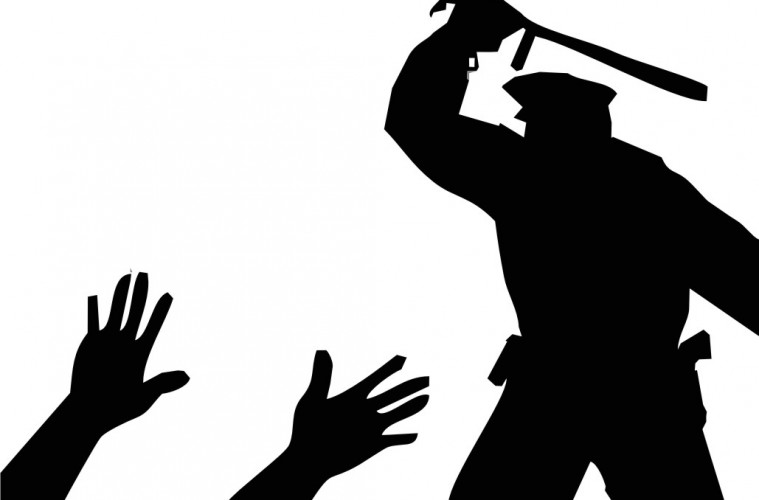 A 43 year old male cab driver was raped by a 29 year old Railway Police Force constable in Mumbai on Sunday night. The accused constable had completed his shift at Chhatrapati Shivaji Maharaj Terminus and was drunk at that time.

According to media reports, the driver works with a cab aggregator and was waiting for a passenger when the constable, in an inebriated state, approached him and asked him to take him to a red light area. When the driver refused, he began physically assaulting him and later took him to railway premises nearby and raped him. He also snatched his mobile phone and money, and demanded Rs 2000 to free him. The survivor managed to free himself and went to MRA Marg police station.

The accused constable has been identified as Amit Dhankad. “Dhankad wanted the cabbie to drop him to Grant Road. However, the taxi driver refused saying he had already picked up passengers, which angered Dhankad. He then hit the taxi driver with a stick, empty beer bottles and took him to a railway area where he sodomised him,” a police official told New India Express.

Police have arrested the accused and booked him under various sections of the IPC. He has been remanded to judicial custody till January 20.