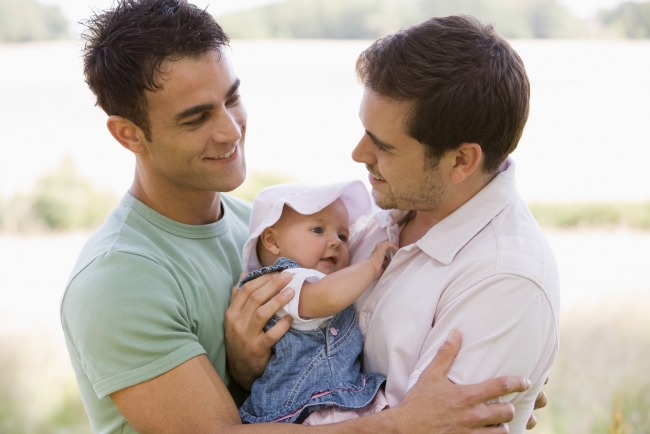 The Surrogacy Bill 2016 passed by the Cabinet today bans commercial surrogacy completely in India. Only childless straight Indian couples married for more than 5 years will be allowed to opt for surrogacy by taking help from a relative, called altruistic surrogacy. The new bill bans foreigners, overseas Indians, single parents, homosexual couples and live-in couples from opting for altruistic surrogacy.

“There will be a complete ban on commercial surrogacy. Childless couples who are medically unfit to have children can take help from a close relative, which is called altruistic surrogacy,” Union Minister Sushma Swaraj told reporters after a cabinet meeting in which the new surrogacy bill was cleared. “It also prohibits Single parents, homosexual couples, live-in relationships couples to opt for altruistic surrogacy,” she said.

On being told that the new bill was harsh towards homosexuals, Ms. Swaraj said, “You can say it is looking forward and we can say this doesn’t go with our ethos.”

No new surrogacy clinics will be allowed to be set up, and couples opting for surrogacy will only be able to pay medical expenses to the relative. A new board will monitor surrogacy cases.

India had become a favourite destination for many childless couples and homosexual couples to have children via surrogacy because of lower costs involved. Many gay couples too had become parents thorugh surrogacy in India. Film actor Tusshar Kapoor recently became a single dad through surrogacy. Actor Shah Rukh Khan too availed of surrogacy to have a third child.

Ms Swaraj criticised Shah Rukh Khan for opting for surrogacy. “Big celebrities who not only have one but two children, a son and a daughter, even then they went ahead with surrogacy.”

Government hopes to check the exploitation of women through the bill.