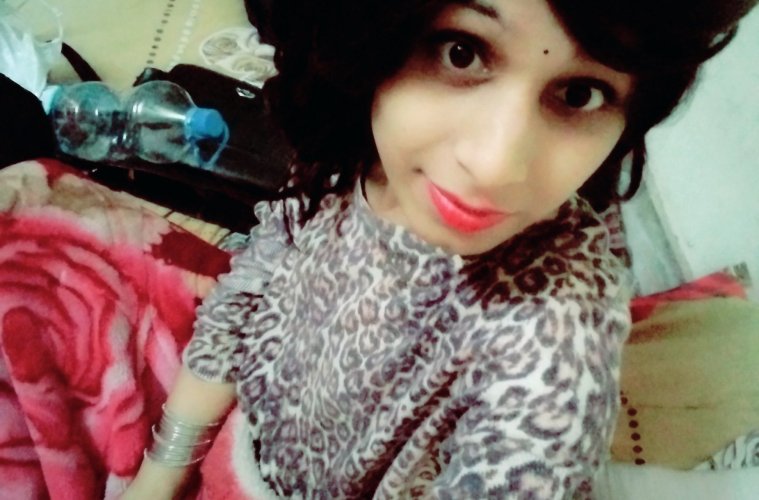 One aspect of life for transgender people became easier for the community, thanks to the painstaking efforts of Kritika. A male-to-female transperson, Kritika faced great difficulties in everyday situations such as travelling, renting a place and even applying for college admissions: all because her current gender didn’t match the one on her ID card.

The change of one’s name only becomes official after being published in the Gazette of India. For transgenders, there is another additional complication of producing the SRS (Sexual Reassignment Certificate). The lack of a gender-corresponding ID card complicated things further.

Kritika got some relief when, with the help of MP Shashi Tharoor’s recommendation letter, she got her Aadhaar card details changed. However, there was no respite to her quest to get her legal name changed, since the Department of Publications still refused to publish her name change in the gazette.

Among the legal loopholes that Kritika noted in the rules of the Ministry of Urban Development’s PSP division was that the proforma took no account of the NALSA judgement of 2014, which declared demand of medical documents as immoral and illegal. The judgement also laid greater stress on accepting psychological certificates as proof of gender identity. Kritika also demanded that the ‘third gender’ be included as an option for those who identify with neither gender.

After spending all of her free time and energy running to the ministry and the subordinate for several months, Kritika succeeded in getting her change of gender published as her case reached the Delhi High Court. However, this was done as a lone case. The ministry has started accepting psychological and hormonal certificates as well, not just the reassignment surgery ones. The hearing for an overall change, filed with the assistance of Royal Collective NGO was postponed from February 2017 and is to take place in September 2017.