It is ‘Pride Month’ in Mumbai and India’s premier film, communication and media arts institute, Whistling Woods International (WWI), in association with KASHISH Mumbai International Queer Film Festival will host an evening of contemporary films that focus on lesbian, gay and transgender lives. The institute will host KASHISH Forward, which is the travelling LGBTQ campus film festival organized by KASHISH Mumbai International Queer Film Festival, on January 29, 2016 from 4pm to 8pm.

Speaking about the event Meghna Ghai Puri, President of Whistling Woods International said, “KASHISH is one of the finest festivals we have in our country today! And my team at WWI& I are extremely proud to be part of it. We at Whistling Woods, have always encouraged freedom of thought and speech, through our student films, and I feel showcasing films on youth that are part of KASHISH Forward, will not only benefit the young filmmakers but also sensitize the audience, at large, to gender and LGBT issues.”

This unique event, that is expected to draw both students and faculty from the campus and audiences from all over Mumbai, will screen eight Indian and international short films, and have a trans-generational panel discussion, as well as a guided tour of Whistling Woods International facilities.

Films to be screened include ‘Stealth’ (USA), ‘Alone With People’ (USA), ‘Caged’ (The Netherlands), ‘Prora’ (Switzerland), ‘Coming Home’ (Taiwan), ‘The Blue Dress (Spain) as well as two Indian films ‘Tell MeA Story’ and ‘Kyunki…’ These films dealing with problems faced by youth in terms of understanding their identity, bullying they face by their friends, and acceptance by family members, offer both an Indian and global view about the issues. 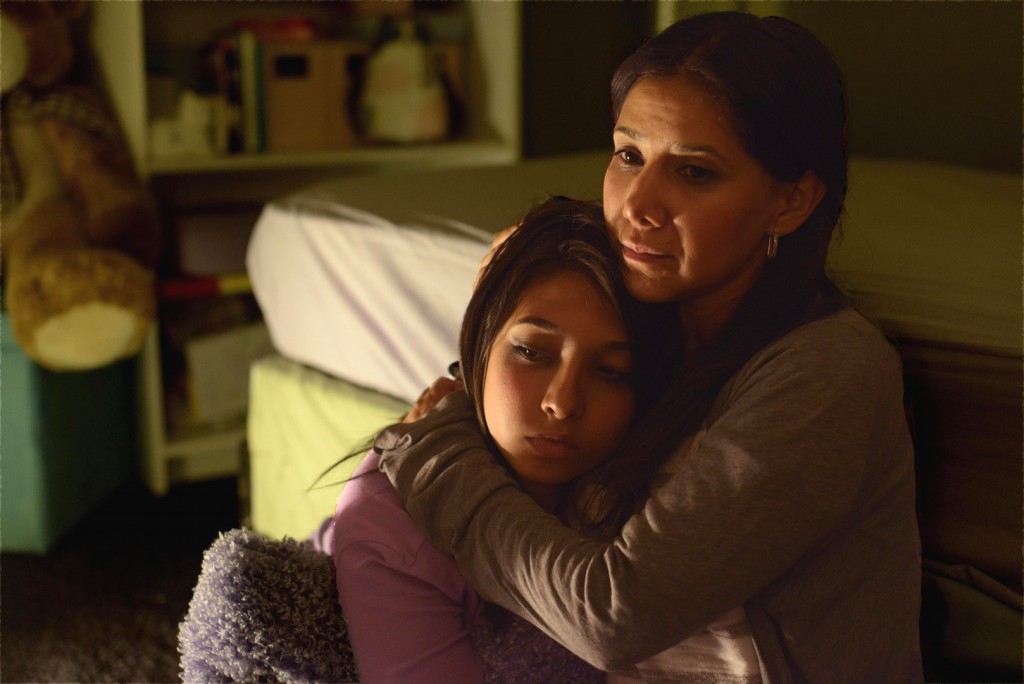 A still from ‘Stealth’

“Though these are films on LGBTQ issues, I think they are just good films that are well made and leave a great impact. Many of the films are student films and the quality of filmmaking is amazing. The films reach out and touch hearts,” said Sridhar Rangayan, Festival Director of KASHISH Mumbai International Queer Film Festival, who has already travelled with KASHISH Forward to several other campuses across India, “The main aim is to create awareness, enable acceptance and inspire empowerment,” he added.

The event will also have a panel discussion on ‘Claiming Identities’ that will see members of the LGBT community discussing what identity labels like gay, lesbian, bi-sexual, transgender, queer mean in today’s context and how definitions of these identities have changed over time. In a unique transcontinental and trans-generational panel, the speakers include Prof. Thomas Waugh, Professor of Films Studies at Concordia University, Montreal; Shobhna S Kumar, Founder of Queer Ink; Urmi Jadhav, transgender activist and dancer; and Siddhant More, a transman who is out at his workplace. The panel will be moderated by Sridhar Rangayan.

Speaking about the importance of the event, Prof. Waugh said, “This collaboration between KASHISH and the Whistling Woods International film program is very exciting. As a jaded, older LGBT media activist and teacher, I sometimes think the college generation with all their non-stop devices and apps have seen it all without any interest in what has gone before or what is happening outside of their social media ghetto. They are open to an inter-generational and transcultural dialogue. It’s important for festivals to leave their ghettos too. I hope Friday’s diverse program of queer shorts from around the planet will unsettle things on both sides and spark a productive multi-directional conversation”.

This event is part of several cultural activities that are being organized across Mumbai to celebrate Mumbai Pride month, culminating in the Annual Pride March on February 6, 2016.