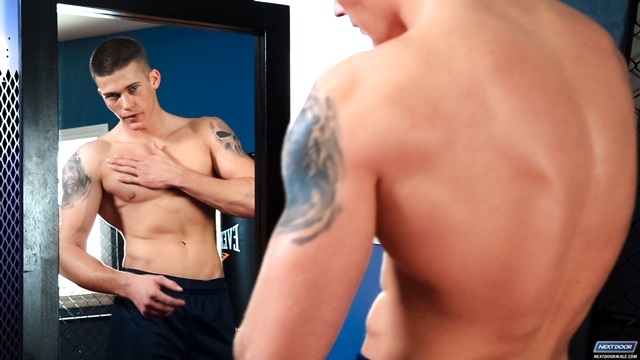 Disclaimer: I have sourced these names from various online portals that have made these hot men famous. If you beg to disagree, please let them know the same! Okay, one more thing- the men here I feature aren’t only from the LGBT community; some are straight too. Here goes the super sized seven blokes that are making many orifices happy!

We know that Lexington Steele is a man that doesn’t take NO for an answer; his mates onscreen say so. However, they wouldn’t want to give him away, not when the funny and humble Lexington Steele blesses them with eleven inches into seven- use your imagination now! 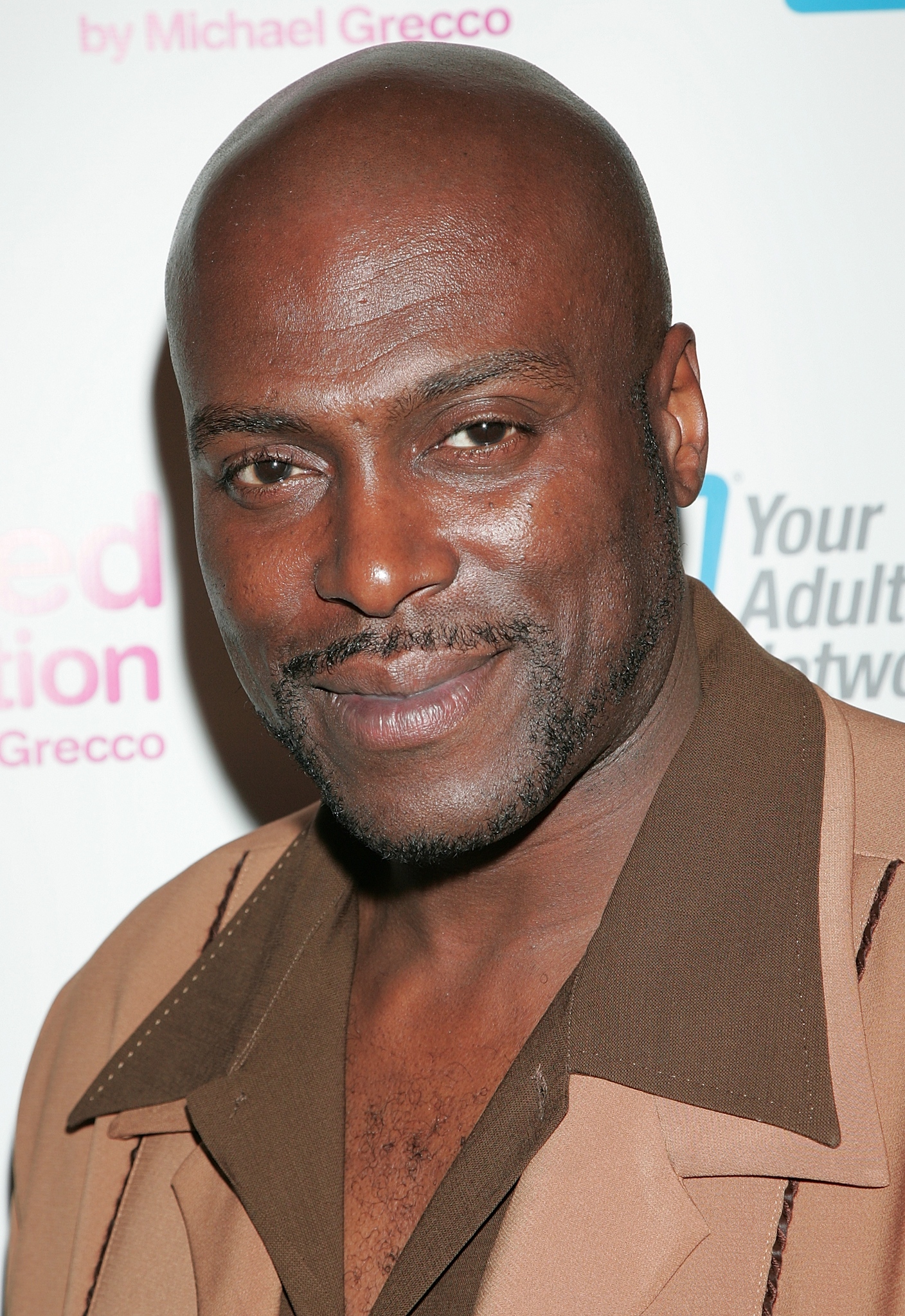 Antonio Biaggi with his eleven inch python that rounds the girth in six inches can make anyone faint at first sight. So all you daring ones that want it large and huge, here’s Antonio Biaggi – the man who you need the most. 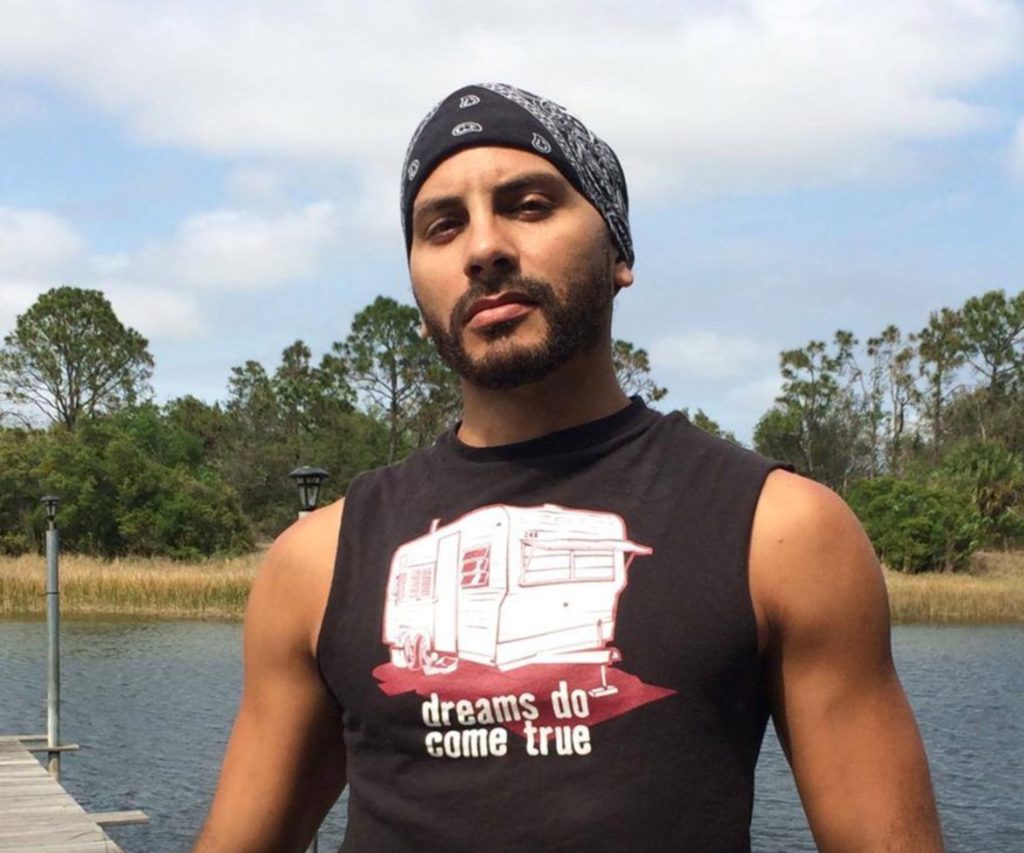 Mick Blue, the handsome skinhead macho dude is known for the bed rocking scenes he provides his onscreen mates with- lucky them. He began in 2000, and has several accolades and awards to his name; thanks to his eight incher python! 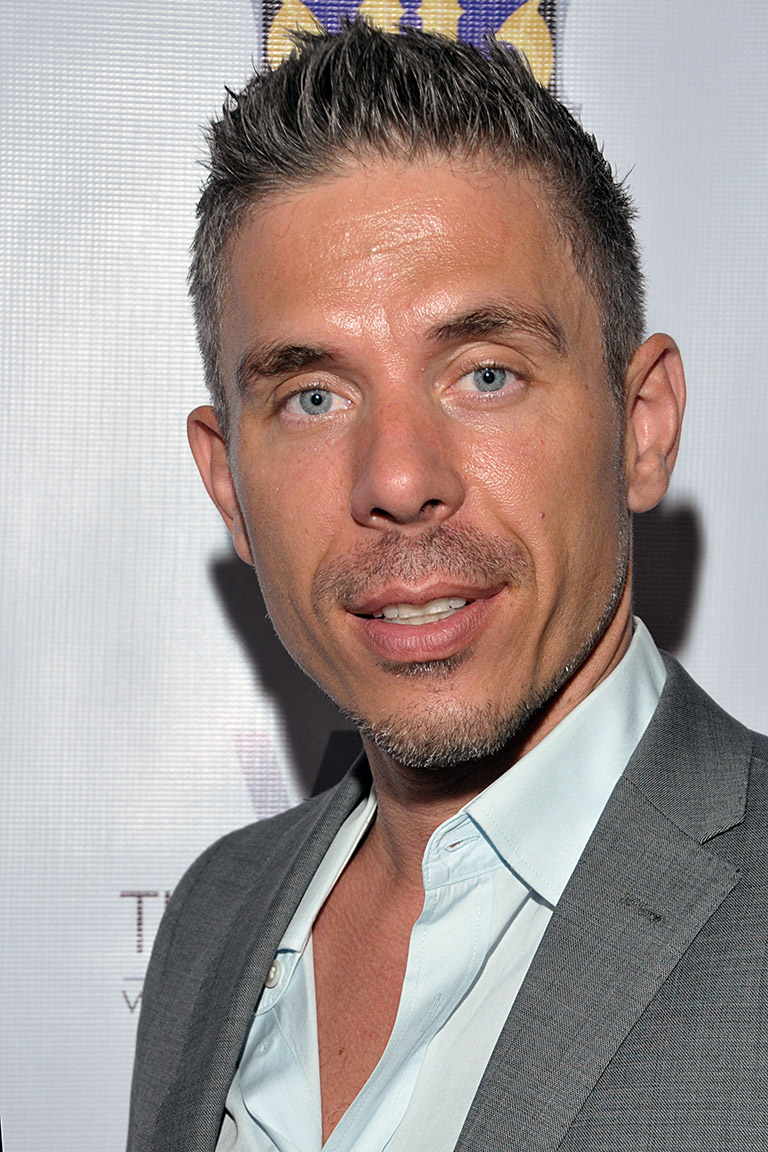 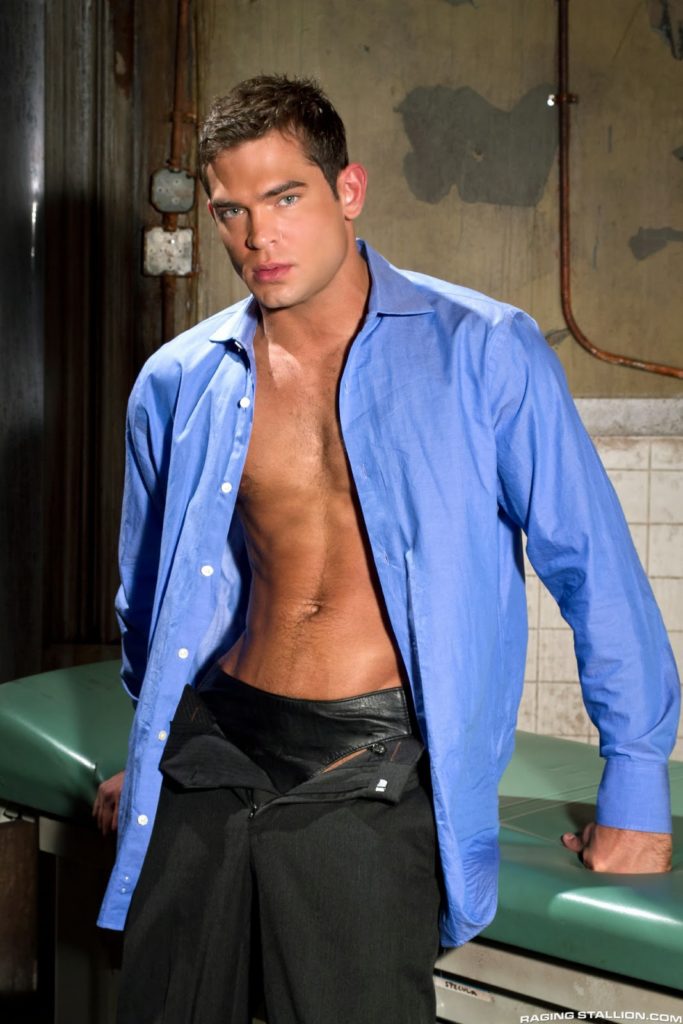 Another eight incher bloke making it to the list, a rugged looking man and a fine ass driller as he is known amongst the fraternity, Mr. Pete has been the starlet at the AVN awards in 2004 for the ‘Most Outrageous Sex Scene in 2004, Best Group Sex Scene in 2007, and Best Three-Way Sex Scene in 2011, phew! 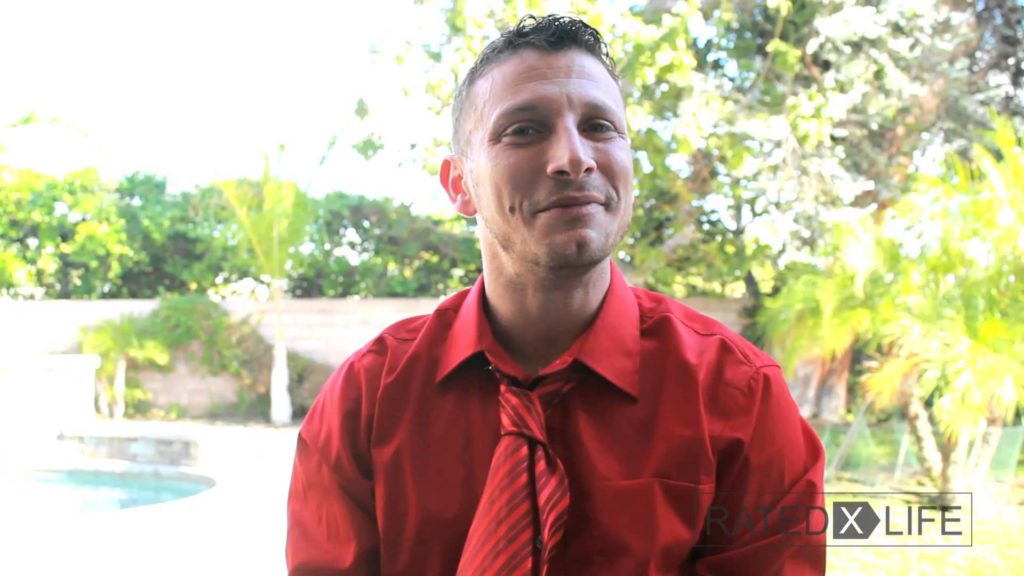 I once again bring to you a man that knows how to go boom-boom with his sexual prey; Boomer Banks happily services the bottoms he works with drilling into them his salami of ten inches. He’s known to be a biter, hair puller and a merciless tattooed spanker too! 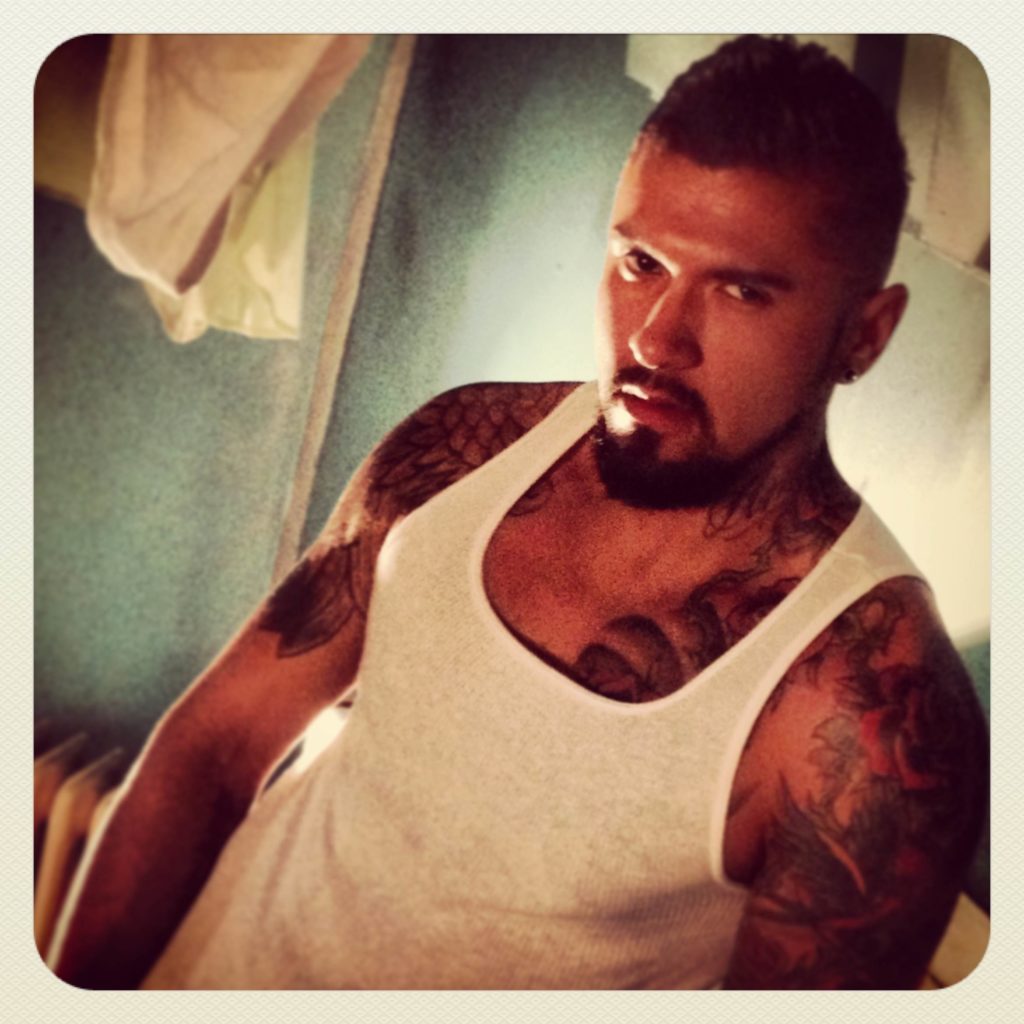 You’d easily fall in love with Andrew Stark, with his boyish-to-man five- o clock stubble and the gorgeous smile he flashes now and then- but wait till he drops his pants! You may just start fantasizing about gagging away- 9 inches for dinner anyone? 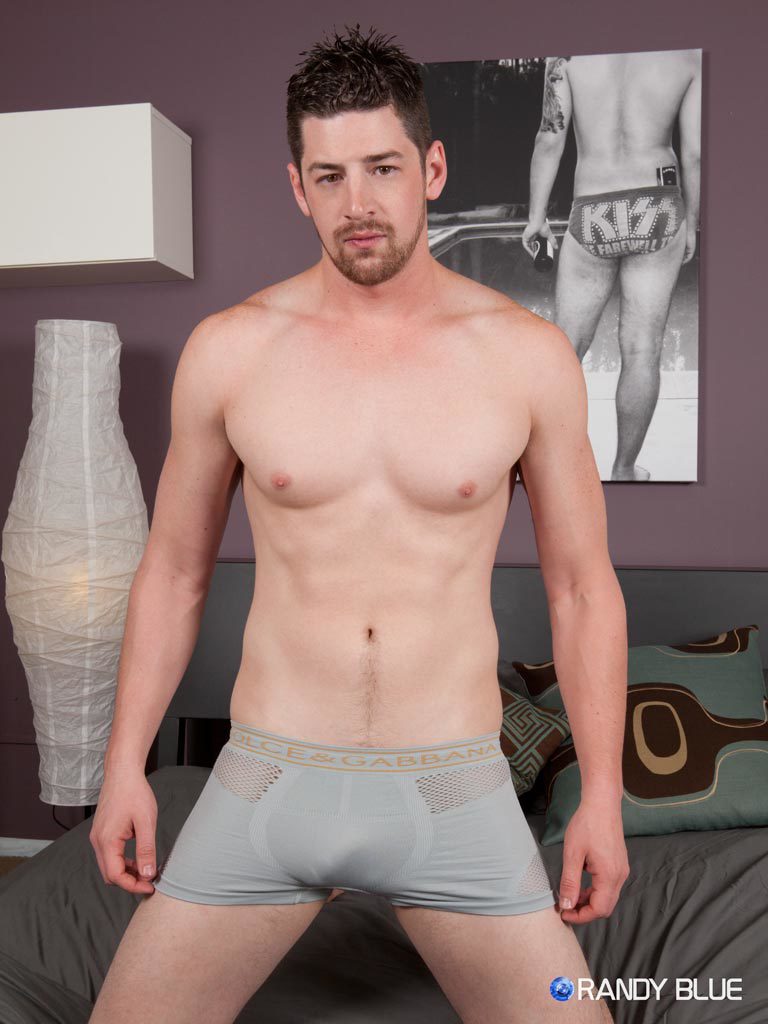 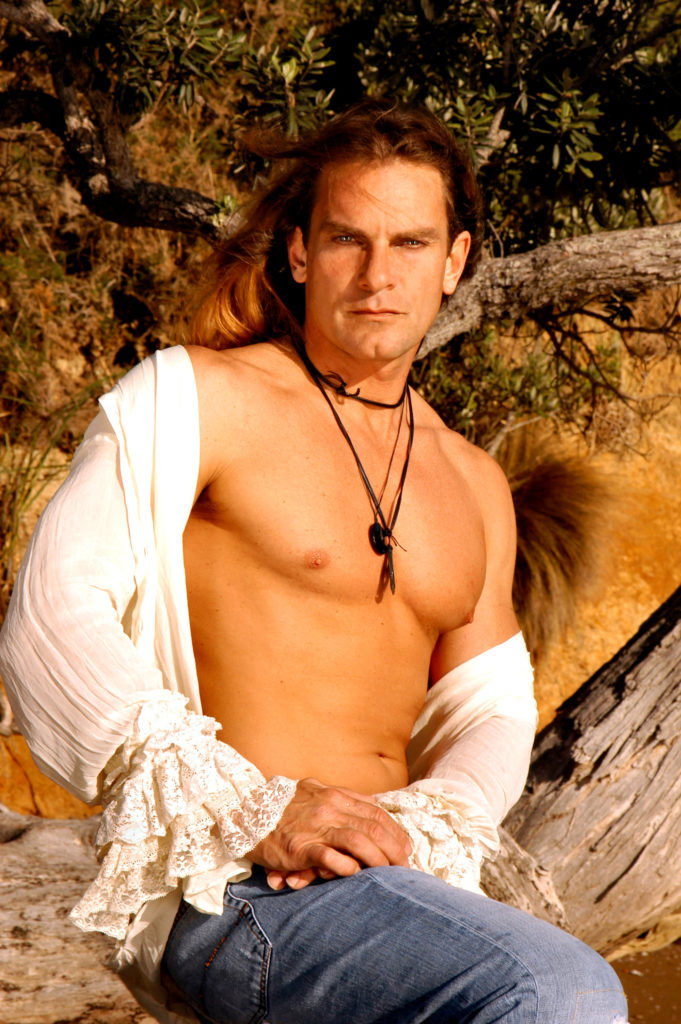 The ten incher hotty, Rafael Alencar has done many a bathroom scenes and shower sagas with the bottoms he’s drilled without mercy. Known as the gag monster, we now know why he’s called so, Rafael Alencar is also known to be a merciless driller! 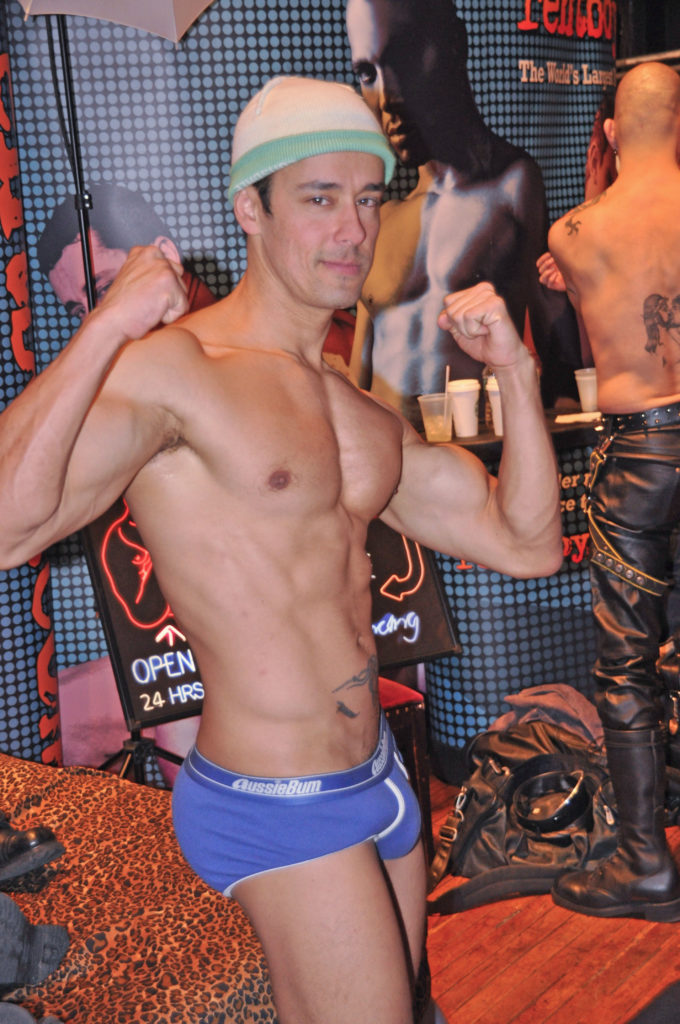 He’s also known as the ‘Italian Stallion’ and why not- Italian men are known to be born explorers, and the stallion here happily flaunts and put to use his nine and a half inch mate to best use- over four hundred movies done so far. 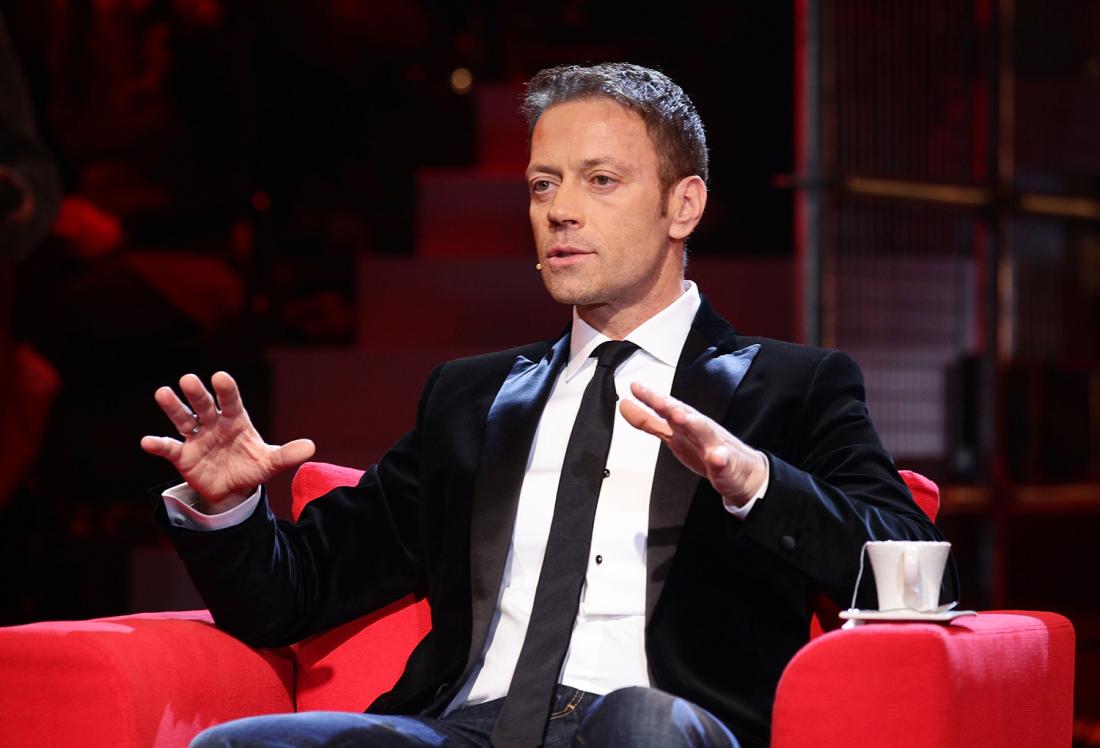 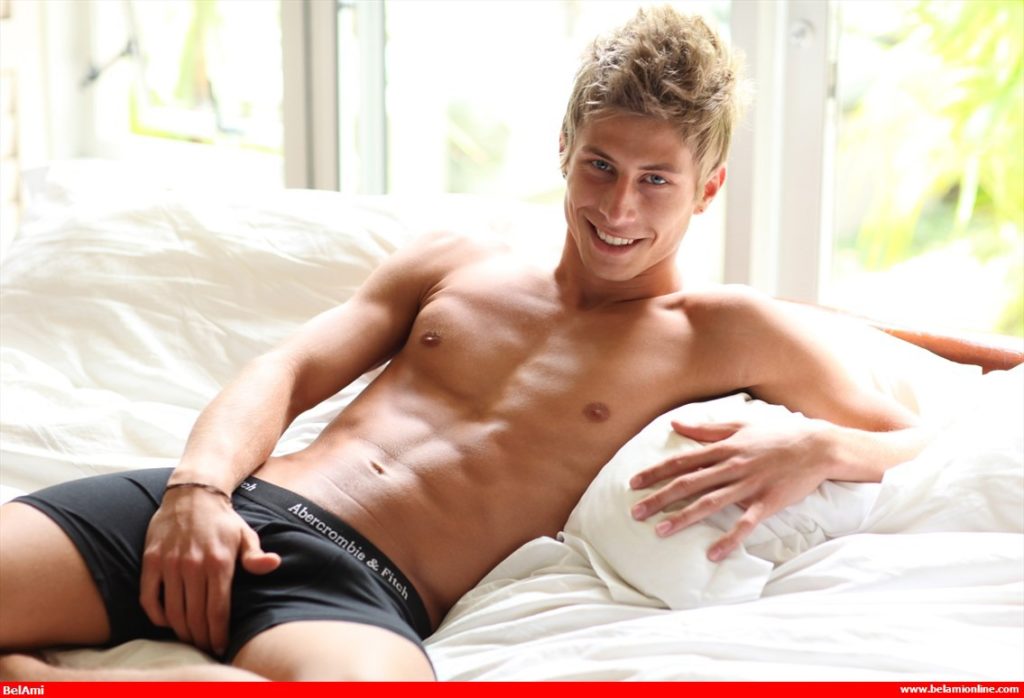 Big is an understatement, so HUGE it is! 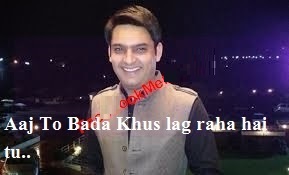