RSS Gay Wing Launches New Pride Flag for India, Asks Gays to Renounce Sex as ‘Having Sex is Not Important to be Gay’ 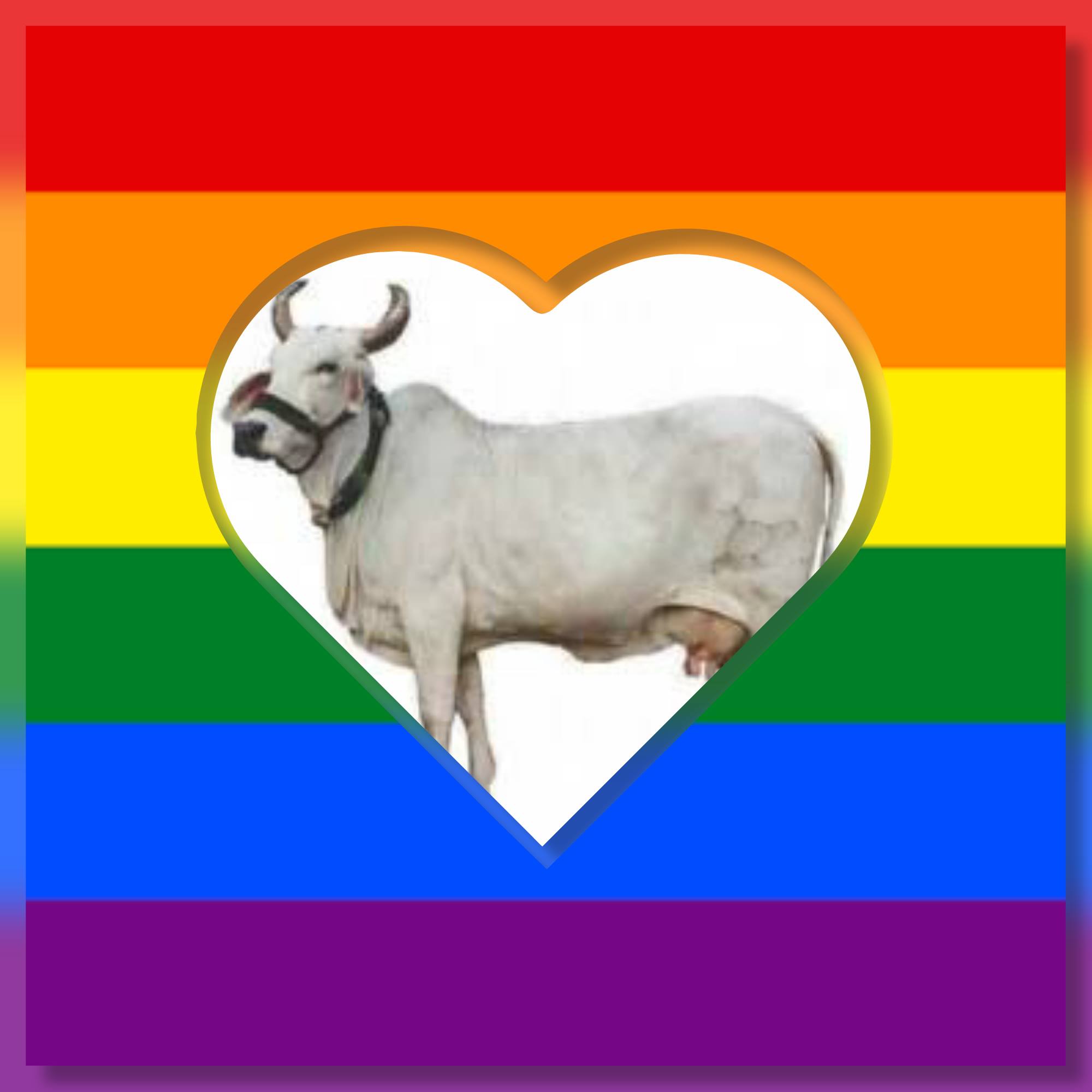 The new Indian pride flag has the picture of a cow inside a heart on the rainbow flag and was launched by Baba Ramdev, who was a special invitee for the event. Speaking at the importance of the new rainbow flag, Adarsh Kavi,  President of the Rashtriya Samlaingik Sangh, said: “The current pride flag with its six colours is a very western thing and does not represent our Hindu ethos properly. Black gay people in the US also came up with a new pride flag with black and brown strips added to the flag for greater inclusion of people of color in the LGBTQ community. That is when it struck us that we should come up with an Indian version of the pride flag.” On being asked why the flag then has a Cow in it, Mr. Kavi explained, “Cow is our mother. We have huge sentiments attached to Gau Mata. Gay people will only get respect in the Indian society if they too worship cow. This new flag represents the sentiments of all Indians.”

He brushed aside suggestions that this could lead to accusations of communalising the LGBTQ community on religious lines as only Hindus revere the Cow and claimed that India is a Hindu majority country and by 2023, as per resolution passed in the All India Hindu Convention held in Goa, will be declared a Hindu Rashtra. “Gay Muslims and Christians don’t exist. It is against their religion. One cannot be both gay and Muslim, or gay and Christian,” he claimed.

The group also made a sensational claim that having sex was not important to be gay and urged Indian gays to give up on sex, which they claimed was against Indian culture, and lead a life of celibacy instead. Speaking on this topic, the General Secretary of the RSS (G) Bikram Khire said, “Being gay is about falling in love with same-sex, not about sex with your own gender; just like beef-eating is not necessary for being a Muslim. In fact the RSS Muslim wing has urged Muslims to give up on beef and be a good Muslim. Gay sex is anyways banned in this country under Section 377, and we should respect the laws of our country and not forget our sanskars.”

Mr. Khire also came down heavily on the way pride marches were being organised in India, calling them full of vulgar display of skin and a “nanga naach” on the streets of India. He also exhorted organisers to do away with all the dhol-taasha, which caused noise pollution too, and instead hold silent marches according to Indian traditions. “From this year, we will hold sanskaari pride marches in various cities to remove the western influences from these marches. We will also carry the Indian National Flag and instill nationalism in gay people,” he said. He also showed the ideal dress to wear to a pride march in India, which he said was a mix of the Indian and queer identities. 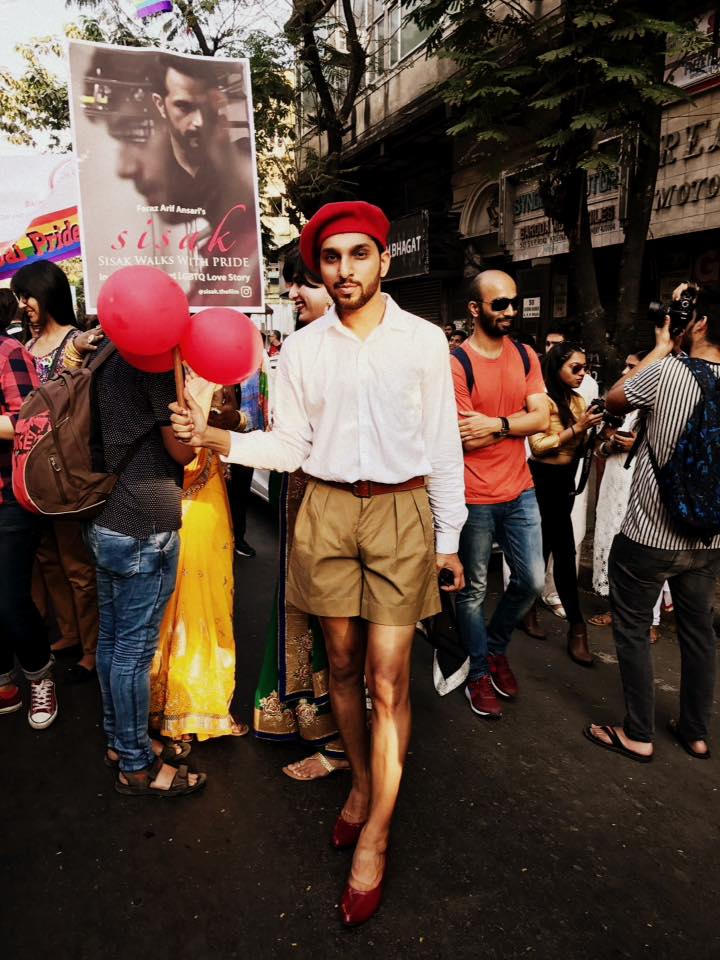 When asked how could RSS start a gay wing now when it has infact always opposed homosexuality, Kavi retorted, “So what? RSS has also opposed Muslims and Islam, but we have a muslim RSS wing, the Muslim Rashtriya Manch. Then why can’t we have a gay RSS wing when in fact our ranks are full of so many gay karyakartas?”

This is a satirical post and is a work of fiction