Why I Killed the Drag Part of Me as a Child

When I was a child, I used to dress myself up in my mother’s and sister’s clothes and dance all over my house. I used to feel so powerful when I was drag. I wasn’t aware of the term back then. It must be around 90’s.

Ah, I remember it so clearly. There used to be a birthday cap on my head, covered with my mother’s dupatta, another dupatta used to be wrapped around my waist as a ghagra and then there used to be choli made out of another dupatta. I used to wear my sister’s pearl necklace and some other artificial jewellery. I used to feel calm and powerful in that ensemble, but limited within my house’s boundary. Beyond that I used to get mocked for being different from other boys and girls of my age. Hence, I had to part ways with my drag self.

But watching RuPaul’s drag race after more than a decade got me nostalgic. It got me thinking that I gave up on myself very easily. I should have not acceded without a discussion at least.

Seeing all these wonderful, beautiful gay men from the community who come from different walks of lives practising and nailing it makes me regret not believing in myself enough. It looks so liberating to see them doing their drags. They are a completely different personality on stage. It is contagious. On the other hand, it also gets me wondering that even if I have had not given up on my drag…would I have ever been able to sustain doing that? I mean what about my family? Would they be as cool and understanding like Nemis a.k.a Lactitia’s mother? Because as far as I can remember, my mother sat and told me- if I keep continuing drag, then one day I would become one like the ones in traffic signal. That’s what she thought being a drag is all about, not just that, she also transcended negativity and unlikeliness in the mind of a 7 yr old kid without even knowing what Transgender or Eunuchs have to go through their entire life. 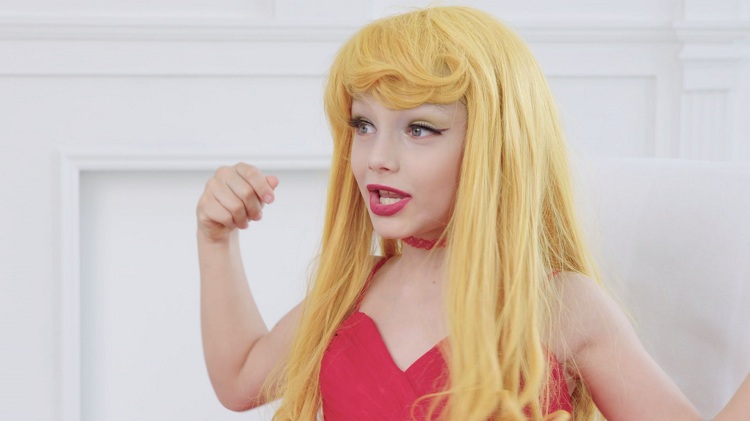 The only way to teach humans to be compassionate with each other is through education. But, I am afraid. Afraid for people like me, people from LGBTIQA (or like one of my friends call it “A to Z” community). Our education system does not talk about us at all, our existence in the past or in the present. How would queer kids from tier 2, 3 & 4 cites even know that they are not alone in this world, that there is nothing wrong with them? The world is just full of insecure people who are afraid of different things in their surroundings.

As a gay teenager, I could not bear the rejection of my friends, cousins and siblings. Everyone who was earlier all praise for me for being a good in academics and extra-curriculars, started mocking and picking on me, calling me names because I was acting feminine.

I started hating myself for walking differently than other boys, having no interest in sports, having romantic feelings for guys. I could not accept myself, and after so much of contemplation and many failed attempts to get accepted the way I am, I decided to kill that drag part of myself. I tried to fit in the societal norms defined for boys and I shall admit, I was happy to be accepted once again. While trying to fit into the normative gender roles of a guy, I sub-consciously departed from the real me, killed the real me with my drag self, forgot what being the real me feels like. And this continued till I turned 25. And now ever since I came out, my only priority is to find the real me, self-awareness and stop doing what others would want me to do. It is really difficult to do now but I am not giving up on the my drag self this time. 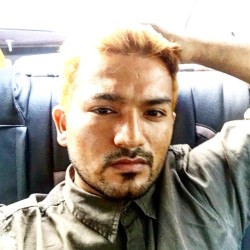