The Clandestine Identity of LGBT Kashmiris 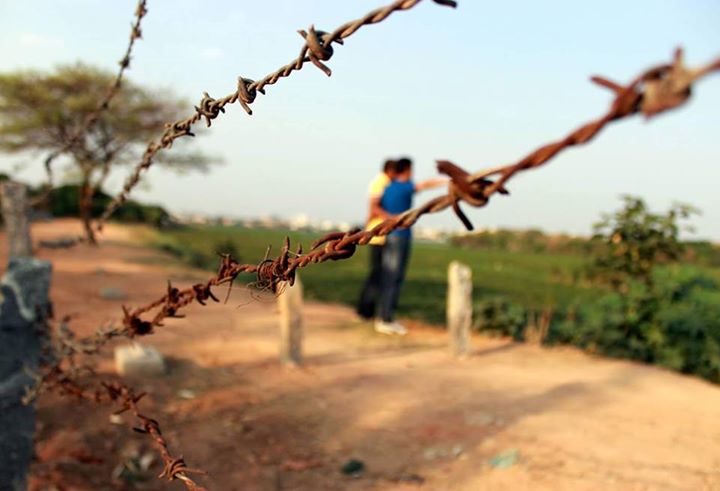 LGBT community of Kashmir continues to remain hidden and living an invisible life. Speculation as to why this population is hidden includes the controversial nature of homosexuality, religious extremism, perceived ideological differences in sexual practices, armed conflict and even politics.

Within Kashmir, notions of “gay” or “homosexual” are different from those of the mainstream India or west. Simply being effeminate or resisting the cultural or gender norms can cause one to be labeled as “gay.” The categorization of someone as “homosexual” frequently does not refer to a physical act with someone of the same gender but takes into its ambit the behavior or the attitude of an individual which is determined largely by the hetero-patriarchal society. Within Kashmiri Culture, there are different classifications of “gay,” even within the LGBT community, there are diverse connotations for the “passive (moorat)” versus the “active (poatch)” partner; and only the ‘moorat’ (passive) partner is considered homosexual.

Inherent within the discourse regarding sexuality in Kashmir is the lack of distinction between “sex” and “gender.” In some instances, homosexuals are referred to as the “third” sex – neither male nor female and also ‘laanch’ (transgender) is referred as gay. Moreover, this pseudo-categorization, which is prevalent in Kashmir, includes gays, Male to Female (MTF) transgender, male bisexuals and completely denies a space to the least talked about sections -lesbians, female bisexuals and Female to Male (FTM) transgender.

Homosexuals are accused of being subversive and violating societal norms by not fitting into prescribed gender roles. Keeping in view the hostile attitude of the society, members of LGBT community take every opportunity to hide their identity. Self-acceptance is a painful and sickening process. Stereotyping and judgmental criticisms from family, peers and significant others are very common. However, LGBT community of Kashmir is constantly fighting to reconcile their religion and sexuality. Coming to terms with their sexuality and Muslim identity is always hard because most Muslims argue that it is not possible to be gay and Muslim at the same time as homosexuality is against Islam. It is believed that Islam is only for those who fit a particular ‘mound’. In addition to religious practice, the tenets of Islam are found within everyday culture, norms and individual psycho-social realities of residents in the Muslim majority Kashmir. Islam is interpreted differently by different followers, but generally its teachings regarding sexuality (homosexual or heterosexual) can be reduced to the importance of procreation and formalized frameworks for sexual activity. Islam is also used as a justification for the humiliation, discrimination, ridicule, torture and non-acceptance of the gender and sexual minorities in Kashmir. Fortunately, female homosexuality is not as great an issue, due to a “lack of penetration”, no mention in religious scriptures and their complete invisible life.

Despite various socio-political and religious frailties, LGBT community in Kashmir continues to live invisibly and profusely longs for their right to love. They meet each other secretly for friendship, for a sense of community, to find their partners and to have ‘sex’.