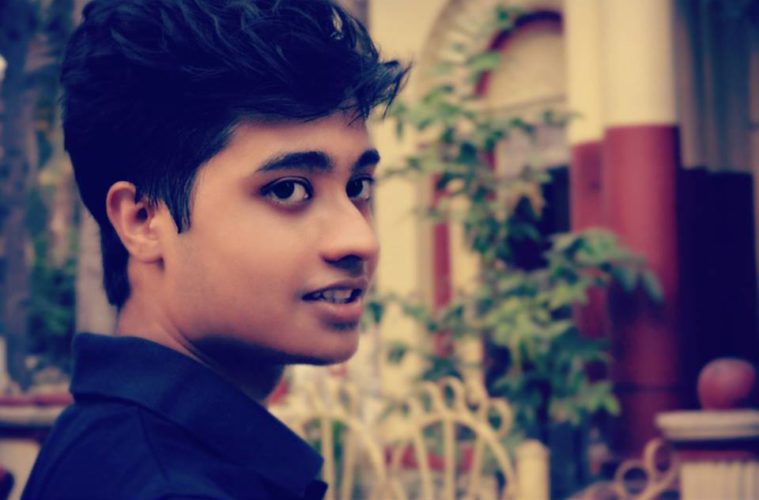 ‘Burst down those closet doors once and for all, and stand up and start to fight’ -Harvey Milk

Coming out of the closet is one of the most important, daring and necessary steps in a queer’s life. So what exactly is the closet? The rules and norms set by the society? Confusion? Fear of non-acceptance? Or do all of these constitute the walls around, leaving us suffocating in the dark, alone. But the moment one comes to terms with their identity and becomes confident about their sexual expression and orientation, that becomes the closet’s key. Self-acceptance is more important than whatsoever.

I always knew I was different ever since I was young, so did everyone else. Rather than being apologetic about my true self, I always embraced my existence. It was during my adolescence that all of my family suddenly started imposing restrictions and rules on me to act “normal”. When things went beyond my tolerance, I came out to my family. It wasn’t at all a planned move, rather it was an impulsive action that drove me to further trouble. My mom and dad tried their level best to make me understand that I was suffering from a mental illness, a psychological phase, that the moment I stopped thinking that way I would be normal. Yes, according to them homosexuality is threatening but curable, so I should not panic. But I did panic, a 15-year old boy, dealing with puberty, confused, ignored by some, ridiculed by all, understood by none. All of a sudden, I felt like I was standing against the whole world, with not even my family with me. I thought I would lose the fight. I regretted my coming out so much at that time. Ironically, the closet seemed far better than this cruel world. I could clearly feel, how my parents thought I was a curse. Trust me, that feeling kills you from inside. I felt unwanted, not worthy of living.

It was my first year of college when I came to know some more queer people. Life started changing for better. Somewhere between the shame and self-discovery I managed to understand what exactly it does mean to be homosexual, and that there is nothing I should be apologetic about. I started working for some queer short films, and came to know more people breaking the hetero normative, stereotypical norms set by the society. That boosted up my confidence and finally I started celebrating “being myself”.

Afterwards, I came out to my college friends, extended family, work colleagues, everyone. Definitely my sexuality does not constitute my identity totally but every time I come out to someone, I feel that happy hormonal rush through my nerves. I feel confident. Of course, I have to face stupid questions often, like “How can you have sex with a man?”, “ Do even homosexual relationships sustain?” and “What if it is a phase?”

Recently I went to my college union with a proposal of organizing an interactive seminar on “sexuality and gender” in association with a local pro-queer NGO, and talked about my journey of being gay and how our college should be more LGBT friendly. When I looked around, people who used to laught at me, or point fingers at me for being different were listening to me with respect. After this whole episode when students came out to me as queer and said, “You are an inspiration,” my heart was numbed. I believe people are good in general, what makes them do wrong things is fear, fear of that what they don’t know, what they don’t understand. So visibility is extremely important to educate people about us. Through my personal journey I have realized the world may be cruel at times. It’s difficult to be different, yet to survive in the society, but being in the closet is extremely suffocating, lonely, and hopeless.

Now after five years of my coming out to my parents they have came to terms with my identity. Still they have questions, worries about my future but now at least they don’t push me to be normal. Finally they realized there is nothing abnormal about me. Now I often share a casual discussion about sexuality, the LGBT movement, my future plans with my dad. That day he asked me, “How do you feel now?”
“Free,” I said.