Master of Ceremony : An Excerpt from Mahesh Natarajan’s New Book ‘My Gay Life’ 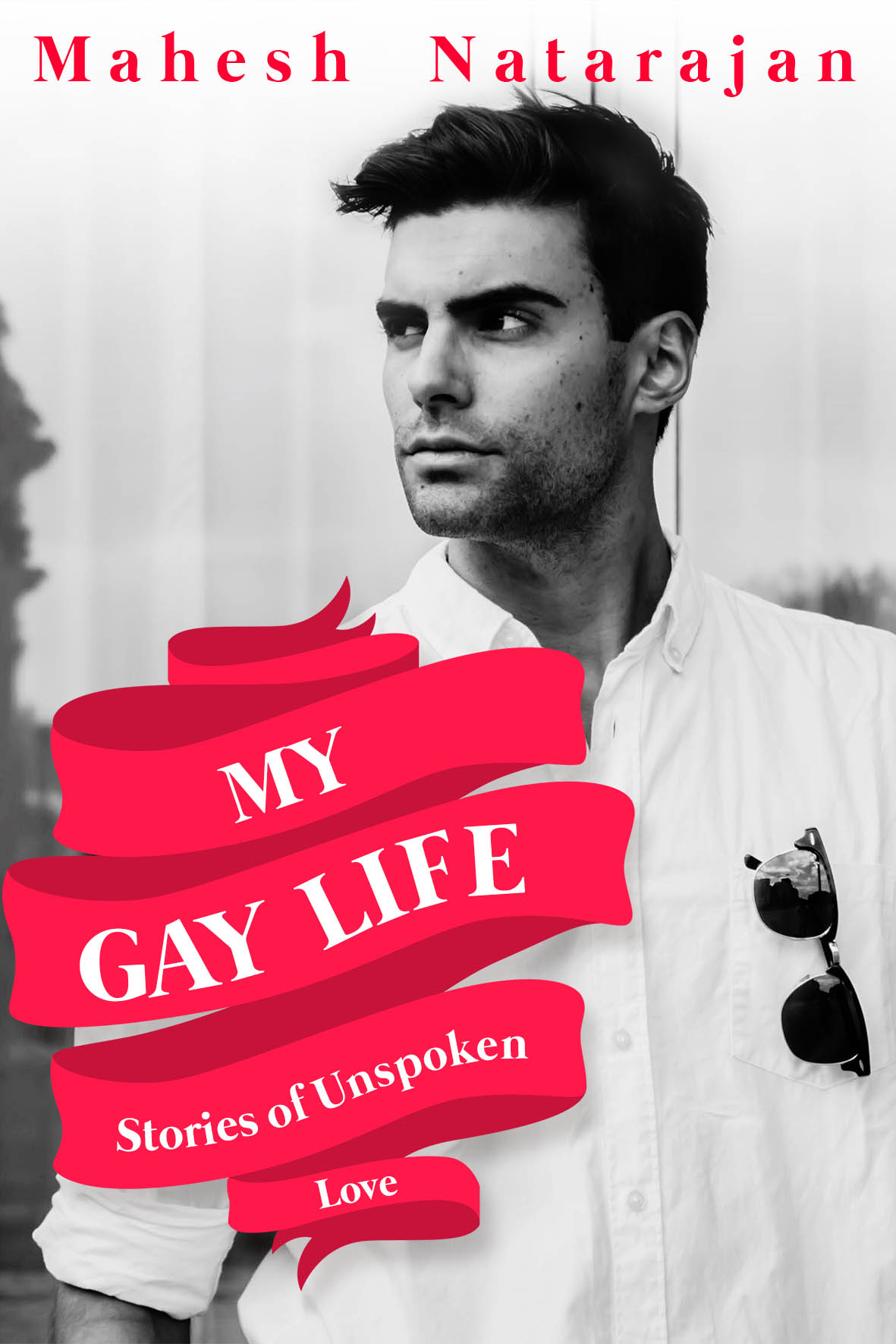 Every gay boy deserves a good girl pal, a fag-hag; other friendships don’t quite come close to it. I had had my share of women friends but nothing like the amazing chemistry between Hema and Hemant. Sometimes when the three of us were together, watching a movie or walking through a market, they would look at each other and just burst out laughing.

When I finally got them to tell me what was so funny, they would fill me in with whole conversations that had happened in that one glance. When they first told me they were getting married, I thought they were joking. ‘You are practically married, except for the sex,’ I said.

When they insisted they were serious, I couldn’t believe it.

‘You like men! Youbothlike men! Why would you marry each other? What the hell are you thinking? Are your families forcing you to get married? Is that it?’

‘No, nothing like that. It is our own decision,’ said Hema.

‘We have known each other forever. Neither of us has found a boyfriend. We will probably grow old together so why not get married? Anyway, our families kind of assume we will get married one of these days,’ said Hemant.

‘Yeah, they never even bothered to get a horoscope done for me,’ said Hema. ‘For Geeta, they spent over two years doing it and prospecting for grooms. I asked them last year when I turned twenty-five if they never worried about my marriage. They stared at me and said, “Why bother? You have your Hemant.”’

They looked at each other adoringly. I felt ill.

‘You can’t be serious. Hema, surely you will want more than this sham of a marriage?’

‘Hey, we fully intend to have a regular married life!’ Hemant interjected.

‘Really now?’ I sneered. ‘Last I checked, she didn’t have the balls for it.’

‘Well, face it. He likes dick and you don’t have one. You like men who like women. He is not one of them.’

They smiled at each other and looked at me amusedly, as if I were a five-year-old they had to humour. Very patiently, Hemant explained his Warm Bodies theory. He believed that if they slept together on the same bed night after night, one day or the other the warm bodies would attract each other and they would end up having sex and after a while everything would be fine.

‘You really believe that load of crap?’ I asked, astounded. ‘What happens if you meet the right guy someday?’

He chose that moment to declaim like Chandler fromFriends, ‘You are right. One of these days I will meet the most perfect guy who is absolutely right for me and I will say, “Sorry, dude, I am married.”’

The two of them fell down cackling.

They had seen every season ofFriends,Sex and the City, andQueer as Folka hundred times over and could quote from them ad nauseam. Today, it was just nauseating.

I appealed to Hema. ‘Don’t you want a fuller marriage for yourself – a husband, children…the whole lot?’

‘Abhishek, what is the whole lot? Who knows what will happen even if I marry a straight guy? He may turn out to be a chauvinist and want me to be a submissive slave at home. Not to speak of in-laws and all their demands.’

‘I have thought very hard about it,’ she said firmly. ‘I have heard of so many women who’ve had bad marriages. Amongst my own friends Radha and Smita are two such examples. And that poor Reshma! And remember Meghna? She was starved and beaten up. I get so angry thinking about it.’

‘Just listen!’ she said. ‘Marriage is more than sex. Here is a perfectly lovely guy and I know I love to be with him. So why not?’