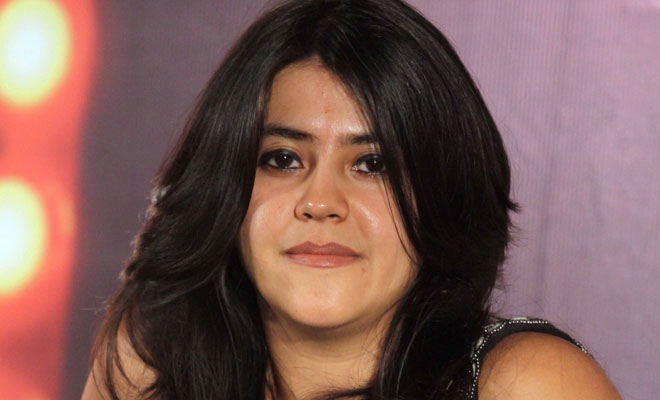 Romil and Jugal are soon going to be Bollywood’s gay Romeo and Juliet. An Ekta Kapoor led project, which was apparently put on hold after the Indian Censor board had found the script to be too sensitive and controversial, is now back into production with the script being re-written. Danish Aslam, who has assisted in films like Swades, Salaam Namaste, Fanaa and debuted as a director with the critically acclaimed ‘Break ke Baad ‘, will be directing this film.

The script is being written by Ishita Moitra, who had worked on the recent ‘Ragini MMS 2’. The director described the film as a mature love story about two men, something that hasn’t been attempted so far in Hindi cinema.

Bollywood has churned out films which have caricatured homosexuality as well as ones which have portrayed gay men sensitively (English Vinglish, Fashion, etc.). But will Romil and Jugal pass the Censor boards finally and win the hearts of the Indian audience and change their perspective on gay relationships? Only time will tell.