3 LGBT couples find and experience love between Karachi and Lahore 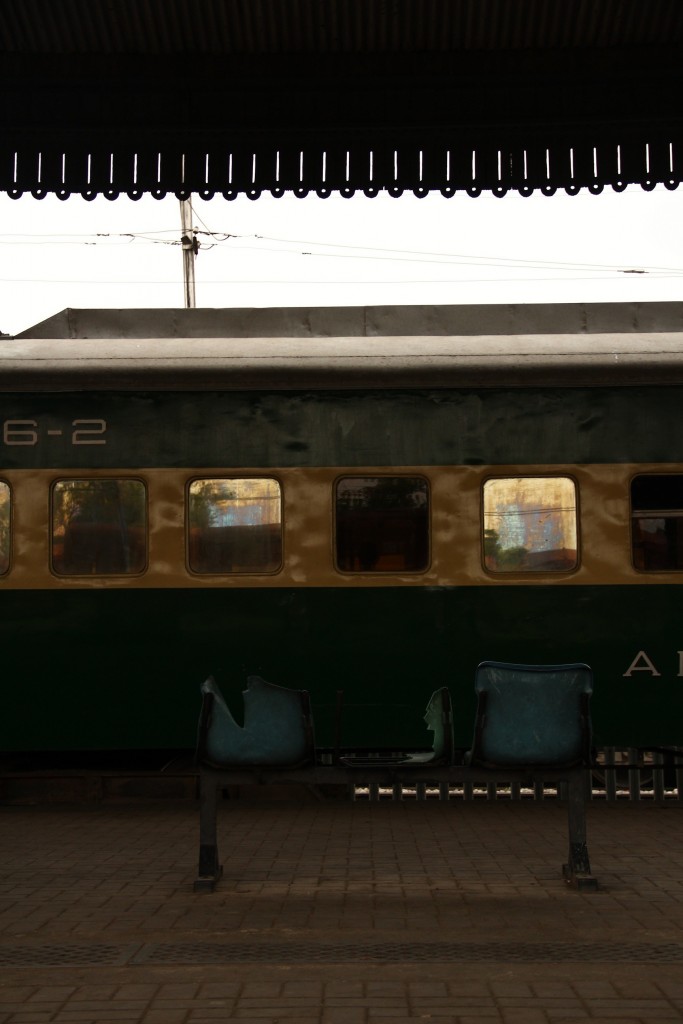 I am often asked what is it really like being an LGBT person? For anyone who does not identify as a Lesbian, Gay, Bisexual or a Transgender person this may seem like a very valid question. And yet when I ask these same people what is it like being a straight person; they do not know how to answer it! So when pressed for a response, most of them end up talking about aspects of their life that are not affected at all by them being either gay or straight. Lives for gender non conforming people and gender conforming people are alike in some ways and different in other. But there is always more focus on establishing the differences than highlighting the similarities. The debate is always “Us Vs Them”. This is what makes integration of gender and sexual minorities into the society a challenge. In my discussions with my friends, I realized they too were being asked similar questions. And we discerned there is need to tell stories of LGBT individuals as any other person going through life. To highlight to the world our parities than our disparities. To make everyone see us as equal humans and nothing less. The following three stories of real life experiences of LGBT couples from Pakistan are being shared in this regard.

I used to think being gay meant having sex with men only and then I met Rizvi. Having tried my luck with the Alis, Ahmeds, Kazmis and Zias of Karachi I was on yet another date when I learned the true significance of Shahrukh Khan’s dialogue from the 90s, “Naam toh yaad rhe ga”. This hookup started like any other date; we met, we had sex, we said our goodbyes. But I remembered his name and then, we met again.

I wanted mind blowing, soul shaking, heart breaking, earth shattering, stars colliding love. All my hopes were dashed when I fell in love with Rizvi. He was a greek tragedy of epic proportions. Having come out to his parents, he had to leave home and move into a friend’s apartment. He was alone so I offered to have dinner with him every night and six years later we are still having dinner together every night. In our six years together we have loved, fought and cried together. We bought a house, moved in, created a home, gave it up, moved to Lahore, created a new home and faced other changes. Throughout all of this the one constant thing in our lives has been our love for each other. For us love happened and then life happened. This is when I realized love is the most important part of being gay. 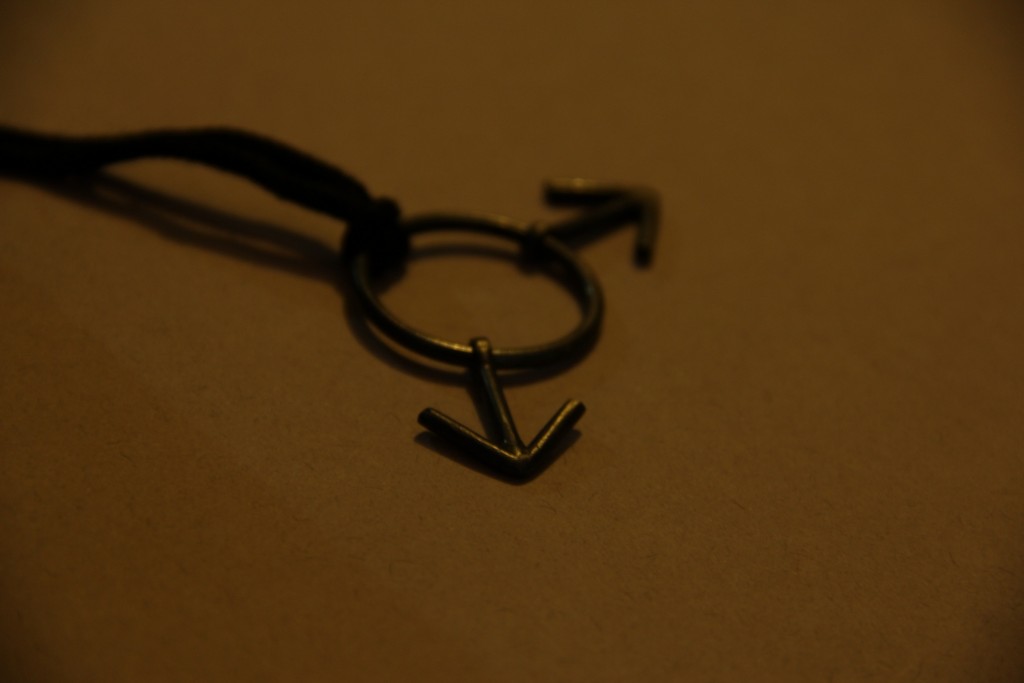 As I was coming out of the bank, he was going in. He looked familiar. I felt as if I knew him. Had we met before? I was not sure. Should I approach him? As I stood rooted to the exit, he passed me by and entered the bank. The moment was gone. He was in, I was out. Ahead of me were the stairs that would take me to the bus stand, and on way to wherever I was intending to go, yet further away from him. The world shifted, my destination moved, I turned back and entered the bank a second time. He was waiting for me in the waiting area. Our eyes met and we clicked.

“Have we met before”, I asked him. His reply; a simple smile.

The year is 2015, he has been gone four years now. Our meeting in the bank, our third meeting, was when we finally clicked, moved to Lahore, moved into a rented property, shared six years of love, friendship, joy, happiness, fights and moved on with our lives. But that click, our connection, his smile from 2005 still connects us. The love we share is infinite. 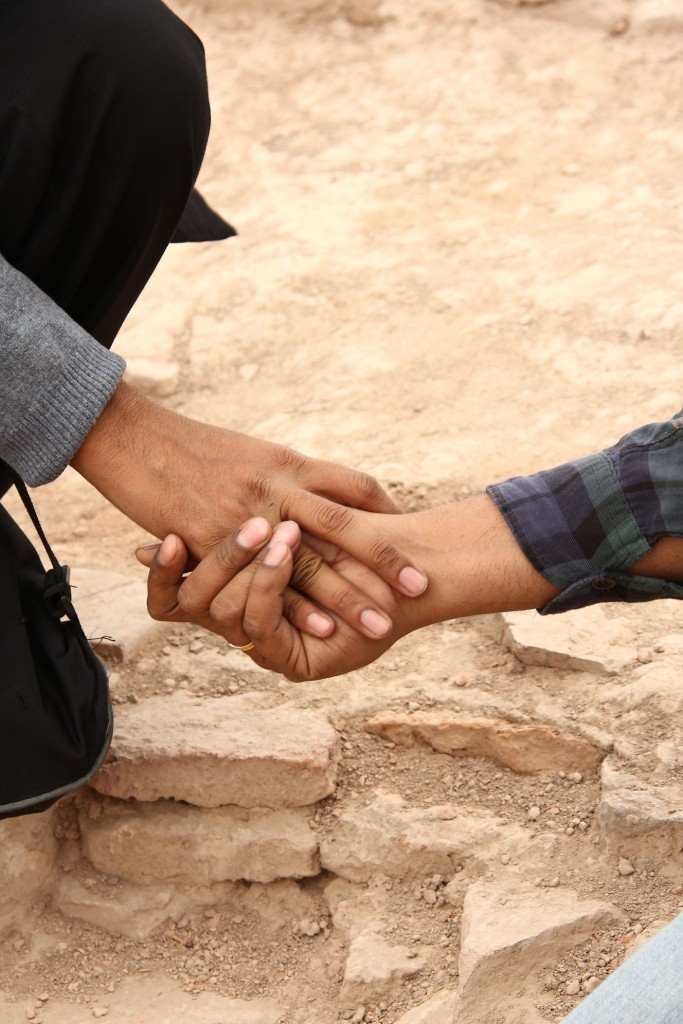 I repeat under my breath.

Real men don’t cry. Real men always try; to be better at everything. And real men can get away with anything.

So if I tell you that I was born with a woman’s body, fell in love with a woman, and had to man up to make life with my love a possibility; would you think I am a real man? That I repeat, to be a man is to be alone; to be a man is to be a stone; as a mantra in the face of each new challenge, every new hardship. That I was reminding myself of it when we decided to run away from home. That I was saying it over and over on the flight from Karachi to Lahore, all the while holding my girlfriend’s hand. And still when in a few hours time when my family caught up to me and brought me back to Karachi against my will.

So in a few months time, I had to become stone, to take the same journey again. And face whatever the world threw at me alone. In Lahore, I have a home and live with my girlfriend of fourteen years as man and wife. I got away with loving a woman. I got away with running away with her. I got away with creating a life with her. If to be a man is to get away with anything; did I not prove over and over; that I too can! So would you now say that I am a real man? Because I am a real man. Yet I wonder do all real men feel as alone as I do?

Hasham Nazir
A social activist from Lahore (Pakistan) who has worked in various capacities towards the empowerment of sexual minorities. As a film maker, and a front line educator, he has been actively involved in the campaign to safeguard the rights of those whose sexualities are framed as others in a deeply heteronormative society.