For fans searching for quality lesbian series on the web, Tello promises to be a one stop shop. Launched in 2007 as an aggregator of lesbian themed content, Tello currently focuses on creation of web series specifically for the lesbian community. Tello works on a subscription based model for its users, with a stated mission of supporting the creation of lesbian entertainment and encouragement of lesbian creators whose ideas aren’t often welcomed in mainstream media.. With quality and authenticity as guiding principles, Tello has a dedicated and loyal base of users who keep coming back to the site for the next installment of content.

One of the ideas behind the launch of Tello was the need to provide a dedicated platform for users and producers focused on niche lesbian content. While YouTube has a huge list of videos with lesbian themes, aspiring filmmakers often see their content get lost in the flood. Even if their videos attract an initial buzz, it tapers off after a few thousand views, and the videos gradually lose out in the searches. This has another consequence of affecting producers looking to earn revenue from YouTube, as their videos need a significant number of views before they can be monetised. Getting a distributor to take their content to the masses is also a problem for filmmakers because the distributors often seek creative control in deciding what will sell and what will not.

Christine Baker, founder and CEO of Tellofilms says, “Tello and YouTube are thus different sites, and content creators tend to post on Tello and YouTube for different reasons. Our site primarily focuses on scripted narrative storytelling, while most of YouTube’s more successful lesbian channels tend to be reality based.” She adds, “It is also easier for producers to make money from Tello, since we have a much simpler revenue sharing model.” All the money from net subscriptions goes back to producers and creators of the content. 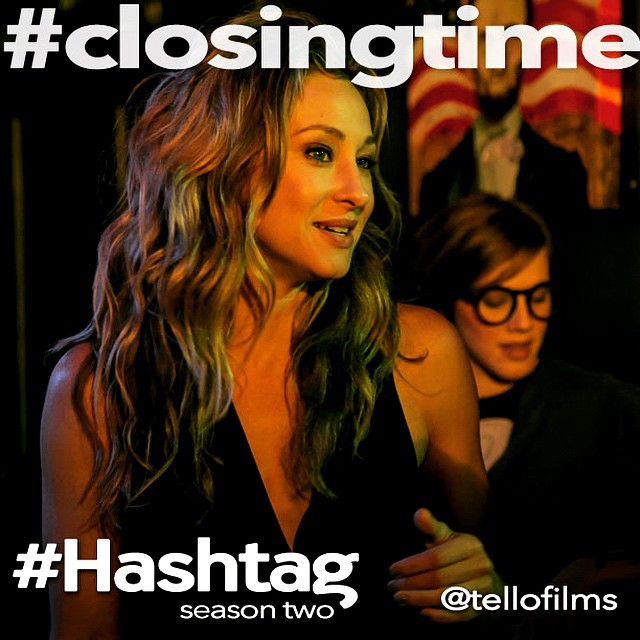 One of the web-series on Tello

While the newest series on the website is generally the most popular, their series ‘Nikki & Nora’ which deals with the lives of two lesbian private investigators in New Orleans and ‘I Hate Tommy Finch’, a one-act, two woman play that depicts the friendship and romance of two girls from ages 8 to 35 are the ones which have commanded the most viewership. A new web series titled ‘Plus One’ is set to make its debut soon.

Tello charges a monthly recurring fee of US $4.99 for access to all of its content, and has a partnership with One More Lesbian, a content aggregator for lesbian video content on the web. Christine says that they are looking to migrate to a mobile and tablet friendly version of the website soon.

While the users and producers of content on Tello largely come from the US, Christine says that they are open to content from anywhere and are looking forward to make their mark felt in newer markets, even though the digital medium means that their content is available to everyone across the world. “We would love to host content from India, including regional language content, if anyone approaches us,” she says.

The Tello site can be accessed at http://www.onemorelesbian.com/tello/