Opinion- Is Sex The Problem In India? 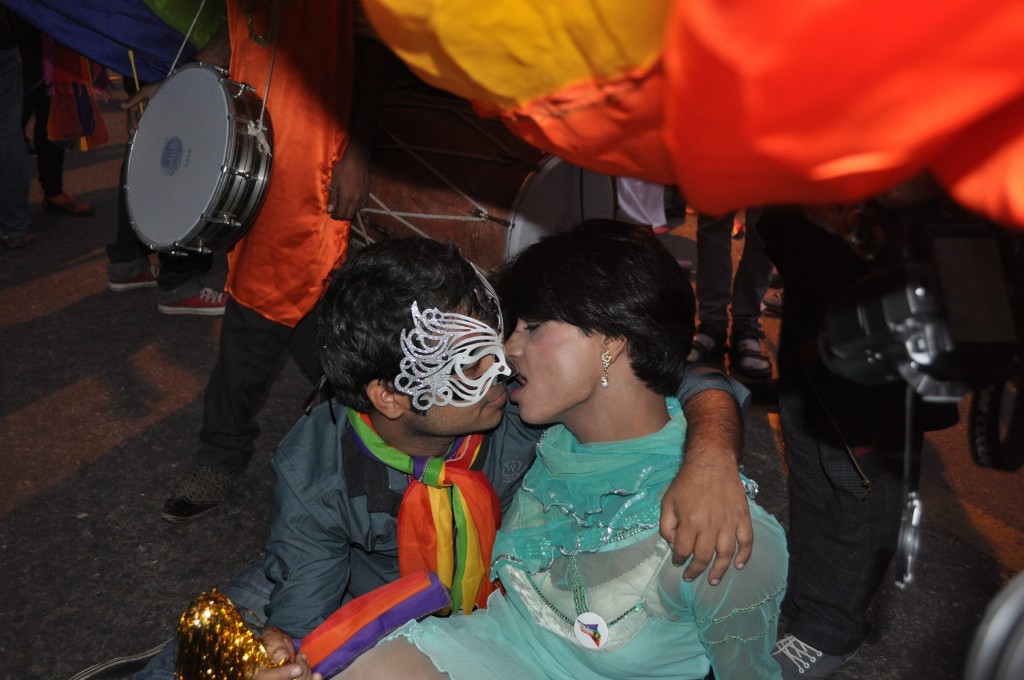 The apex court of the country has yet again ruled on the rights of a minority community in the country. This time though, unlike the Dec 13 ruling, the judges stated that Indian constitution is sex blind and gives equal rights to all its citizens, and thus asks the state to recognize the third gender and provide them with equal benefits and recognize them as socially and economically backward classes. The judgement has been hailed as historic by various activists and media. Yet, there are many things that the judgement steers clear of, and one of it is sex.

At the very beginning, Justice K.S. Radhakrishnan writes, “A Division Bench of this Court in Suresh Kumar Koushal and another v. Naz Foundation and others [(2014) 1 SCC 1] has already spoken on the constitutionality of Section 377 IPC and, hence, we express no opinion on it since we are in these cases concerned with an altogether different issue pertaining to the constitutional and other legal rights of the transgender community and their gender identity and sexual orientation.”

Throughout the rest of the judgement they have talked about human dignity and how it is of utmost importance for full development, they have even at times referred to sexual orientation, yet, the judgement assumes transgenders to be asexual, for if Sec 377 remains constitutional, the only way Hijras/Transgenders can lead a life of dignity and without police harassment is if they refrain from sex. Even though the judgement has gone on to great lengths to explain the various kind of injustices suffered by the community socially, the judges have been conspicuously silent about the injustice they suffer sexually because of the law. The judgement talks about various facets of their life, yet leaves a gaping hole by not talking about their sex lives. Is it because of the uneasiness of us Indians about acknowledging that a person could be sexually active, and that sex remains an important and integral part of human life and experiences?

Both the judges have cited various International Human Rights principles, but one fails to understand is right to private sex with a consenting adult not part of the same human rights? Then why at the very beginning did they have to state that they will remain silent in matters concerning sex? Clarifying on Article 14 of the Constitution, Justice Radhakrishnan writes, “Equality includes the full and equal enjoyment of all rights and freedom” (Pg 62, Para 54). The judgement also quotes the recommendations of a UNDP India report regarding HIV prevalence in the Hijra/transgender community and one of the recommendation is – Getting legal recognition and avoiding ambiguities in the current procedures that issue identity documents to Hijras/TGs are required as they are connected to basic civil rights such as access to health and public services, right to vote, right to contest elections, right to education, inheritance rights, and marriage and child adoption(Pg 52, Pt. 6). Then in Pg 73, Justice Radhakrishnan writes: “Binary notion of gender reflects in the Indian Penal Code, for example, Section 8, 10, etc. and also in the laws related to marriage, adoption, divorce, inheritance, succession and other welfare legislations like NAREGA, 2005, etc.” In other parts of the judgement as well, the judges have talked about how marriage rights are denied to the transgender community. By breaking this binary and asking the Govt. to extend full benefits to the transgender community, the judgement in effect also talks about marriages of transgender people. But one must ask the honorable judges, do they expect these marriages to be sexless? If their answer is in the negative, then why is it that they refrained themselves on such an important aspect of human life? By having Sec 377, doesn’t it automatically deny full and equal enjoyment of all rights and freedom? For if not through anal or oral sex, how else is a non-operative transgender person supposed to have sex?

What the judgement does is give a legal recognition to the Hijra and transgender community by moving away from the binary gender. The judgement constantly refers to Hijras, Aravanis, Shiv-Shakthis and other such communities. One must remember that these communities have had some kind of social recognition in the country. It is in matters of the way such people engage in sex that there is a huge and willful silence in the Indian society, and this judgement has also remained muted on that aspect.