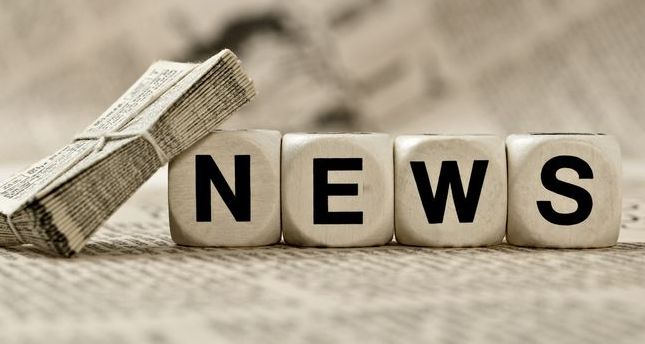 “Adam and Steve is a couple of a different kind; they live together near Rotary Sadan, Kolkata. Every morning they wake up, and look at the sky for signs of change, that the incessant societal victimization will one day give way to the gleam of acceptance, so that the lovebirds of a different kind can fly outside the boundaries of the existent and the nonexistent.”

Yes, this comes straight out of a newsreader’s mouth, the names and locations being changed by me.

Nobody can deny the immense power the nib of a pen holds in it, and that a scribble printed or broadcasted over the media can cause huge uproar, draw immense attention and excellent public support for a cause. That’s why the constitution guarantees Freedom of Press. BUT (yes, there’s a ‘But’ to it!), all this comes to help only when the power of Mass media conglomerates showcase the most accurate situation in any case.

And, in this particular case, the media houses seem to be very confused about what exactly is the difference between ‘sensitization’ and ‘sensationalization’. While ‘sensitization’ is a process of learning (or teaching, in other words), ‘sensationalization’ is to present in a manner intended to arouse curiosity or broad interest, especially through  the inclusion of exaggerated or lurid details. Yes, the use of ‘a different kind’ in any media article related to LGBTIQ just flares up the flames of discrimination. The basic stand point of every movement for ‘equality’ collapses into futility when such reports come up. 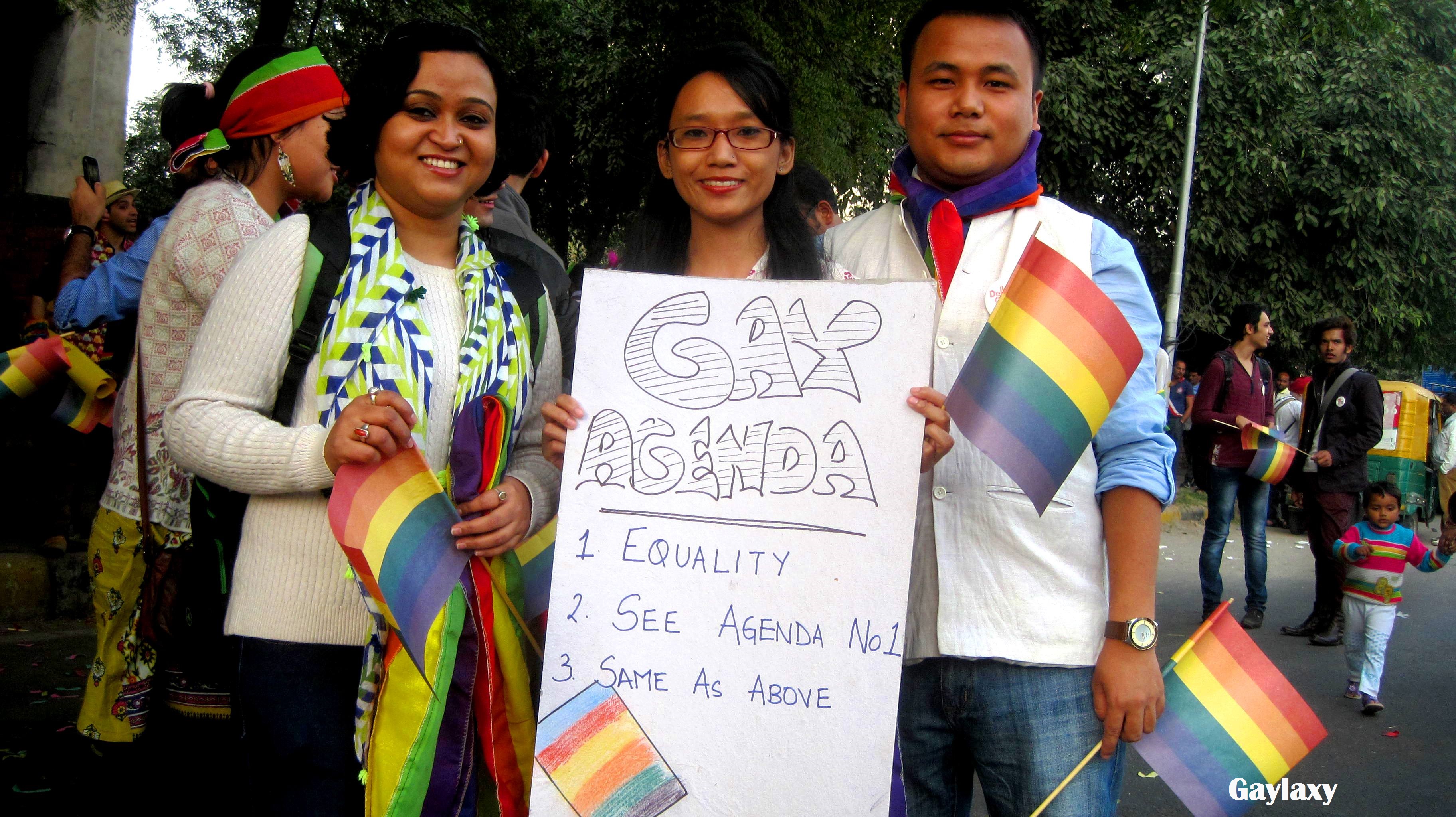 We all are fighting for a society where ‘gay marriage’ isn’t pondered upon at ALL, i.e, to say that there should be no sociological and psychological discrimination between the ‘straight marriages’ and ‘the gay marriages’. We need such a cumulative form of acceptance, not a sympathetic one. We’re not special, we’re just equal. Such a demand needs to be met from both the sides of the stage!

Media, in its attempt to ‘sensitize’ people, has just deepened the lines that distinguish the various forms of sexualities.  Rather than looking at the person as an individual, people have formed this stereotypical notion of the forms of alternative sexualities, and have created stereotypes in the process of breaking some. Too much hype regarding any social prejudice often tends to ruin the main purpose of the issue; the issue gets lost in the overflow of hashtags.

So, be it Adam and Steve, or Sushant Divgikar, we need neither the sympathy, nor the bling. I repeat, we need equality. I, personally am against both the ‘heteronormativity’ and the ‘homonormativity’.