Opinion: State Interference in dealing with Homo- and Trans-Phobia 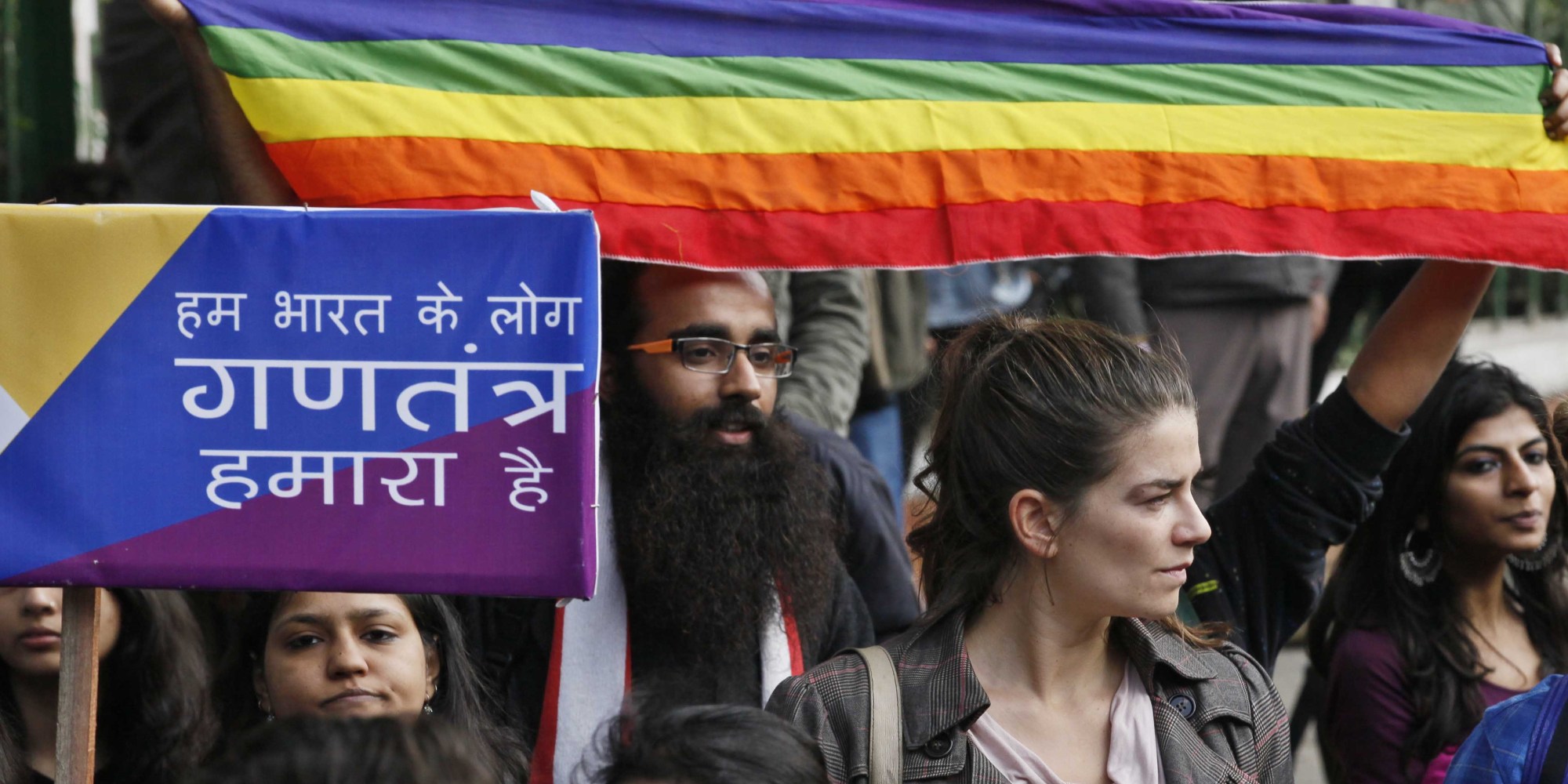 While discussions, protests and movements around the queer spectrum are happening all around the world, what is interesting to look at is the fact that where does the question of homosexuality as a problem stands. There has been an extensive influence by the legal discourses of the colonial and post-colonial times, where, while homosexual people were criminalized, Transgenders and other members under the Queer Umbrella were invisibilized by negation of existence. The spectrum of sexual identities was narrowly looked upon then, and the role of state and state-run institutions in the acceptance and agreement of the issue was not much thought about. What we can look at, to discover an underlying much-ignored perception, is whether the state has any role in how this problem is dealt with, or not.

A lot of countries around the world have stringent laws against homosexuality in all its forms, and many others have made a commendable move by accepting the difference in sexual orientation of human beings, and decriminalizing homosexuality. But the link between society and state-decisions is very intricate and complex. If, one government decides to decriminalize homosexuality, it needs to understand how the intermittently patriarchal society will react to it. The government may be ready for a change, but is the society ready? Do the challenges that a homosexual face in a homophobic and transphobic society get reduced significantly when the state decides to usher in the winds of change? On the broad scale, the move by the Government may fuel the enthusiasm and courage of the Queer people, and they may be confidently ‘out’ about their own identities; but discrimination, and as such, sexism, exists at the nanoscale, intricately woven into our everyday lives. How far does the state go in fighting, and countering this everyday discrimination? Does it have any role at all, or is it that we always need an NGO to fight such a deep-rooted problem? The consciousness of the state-runners is an important factor in judging this.

State-run institutions are not capable of addressing everyday homophobia because of the limited movements and abilities of state help. A structural mechanism is direly needed that creates a narration of protest to convince the state about countering the everyday sexism, homophobia and transphobia that now acts as the biggest challenge to the queer youth. The society may not be ready, but that doesn’t mean that every different thing, everything that doesn’t fall into the ‘line’ is criminalized or called an offence. Single-parenthood, abortion, dealing with Sexually Transmitted Diseases have all been strong socially unacceptable issues, yet, most of the countries have done a wonderful job of SENSITIZING the general public by various awareness programs. Then, why criminalize homosexuality? The answer to this probably lies in the extent of sensitization that the heads of the government-run bodies have been subject to. So, the queer movement, or the queer revolution, needs to be so planned that sensitization occurs at all the levels, right from the nanoscale to the macro scale of society.

Another challenge that pops its head up is where the current stand of the movement is heading itself. Careful observation reveals that a weird Venn diagram is at work, where stereotypes are being created within stereotypes, or stereotypes are replacing stereotypes. Somewhere, we’re criticizing the hetero-normative world to create a homo-normative world, which ruins the stand of ‘equality’. It’s like the problem of where the border of feminism ends and misandry begins.

On the other hand, we’re also not ‘equal’ in dealing with all the L, G, B, T and I of the Q spectrum. Empathy and Sympathy for one part of the spectrum is increasingly more than the others which leads to a discrimination within the discriminated, like the Dalits and the Anti-Dalits of India, who were the most oppressed communities among the oppressed during the colonial and pre-colonial times. Intense self-victimization is another challenge that needs to be immediately overcome, because that hinders the presentation of the truth to the uninformed section of the society. 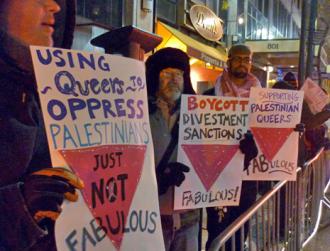 Homonationalism is another term that’s breaking our backs and minds. It’s like the Palestine-Israel issue. Palestine is apparently homophobic, while Israel is apparently homo-friendly (homonationalist). Now this gives them one of the political “excuses” to invade the Gaza strip, almost bearing the so-called white man’s burden, to subdue and undermine the third-world economical space of Palestine. Also, the issue of reservation for the queer community has raised nation-wide criticism — some speaking for it, some against it. This was probably another way of ‘otherising’ them in the name of ‘inclusion’.

A movement, a new thought, and the acceptance of a ‘difference’ can progress only when it faces challenges, and tries to overcome them. Challenges to the LGBTIQ are uncountable, yet, not impossible. A proper plan and a proper implementation of the plan are necessary to progress towards a movement that actually vouches for a holistic form of social equality and acceptance.