An Interview with Dr. Aijaz Ahmad, a Trans Rights Activist From Kashmir 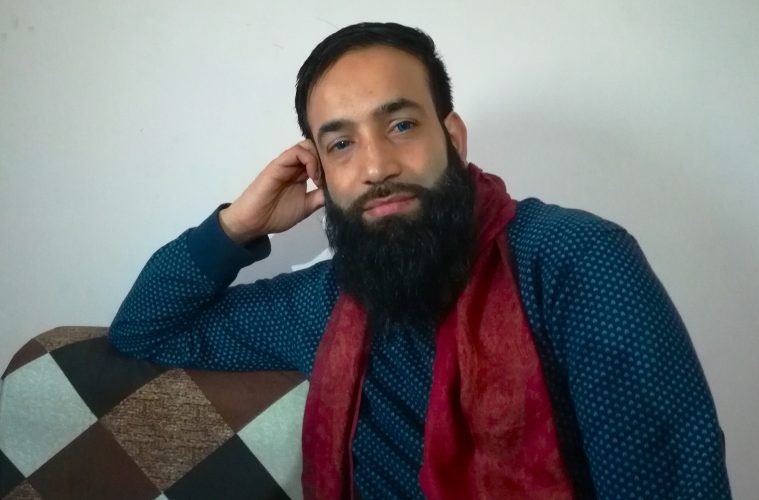 Dr. Aijaz Ahmad Bund, a researcher, a social worker and a LGBT activist from Srinagar, was in Delhi. We talked to him about his work related to Transgender rights in Kashmir, the difficulties he is facing in raising rights of sexual and gender minorities in a conflict zone, and more..

Kashmir as a society is highly patriarchal, so anyone who defies this gender binary automatically becomes the other . Who so ever doesn’t conform with the heteronormative role of masculine and feminine, man and women is looked down upon.

You have published a book called “Hijras of Kashmir” based on interviews of various transgender people you conducted. Could you tell us what difficulties they face in their life?

Kashmir as a society is in a state of denial. The society is not acknowledging the LGBT rights, and I believe that this is the right time for the society to provide a platform so that people are comfortable in declaring their sexualities and their gender identities. The abuse starts the day a person starts defying or transgressing the rigid gender roles and this abuse is verbal, physical and psychological. It starts from the family. Parents do not understand what gender means and what are its manifestations. Then schools don’t have a gender friendly policy. The staff remains insensitive, people from transgender community face bullying, harassment, sexual violence, both from the teachers, non-teaching staff , students and peers. Then comes the struggles for the shelter. Most of the transgender people have been disowned by their families or they just leave their families because they don’t find acceptance there. So, shelter becomes an unending search. And people are very reluctant in providing shelter, especially to male to female transgender persons.

Then livelihood, they have been kind of pushed towards the boundaries. It has been reinforced on them that they are just meant for only two things – match-making and singing/dancing. So, you can see that they are yet to claim their visibility in other job sectors. None of them are in the government sector. And most of them are into sex work, others are doing petty, menial jobs and struggle to survive. 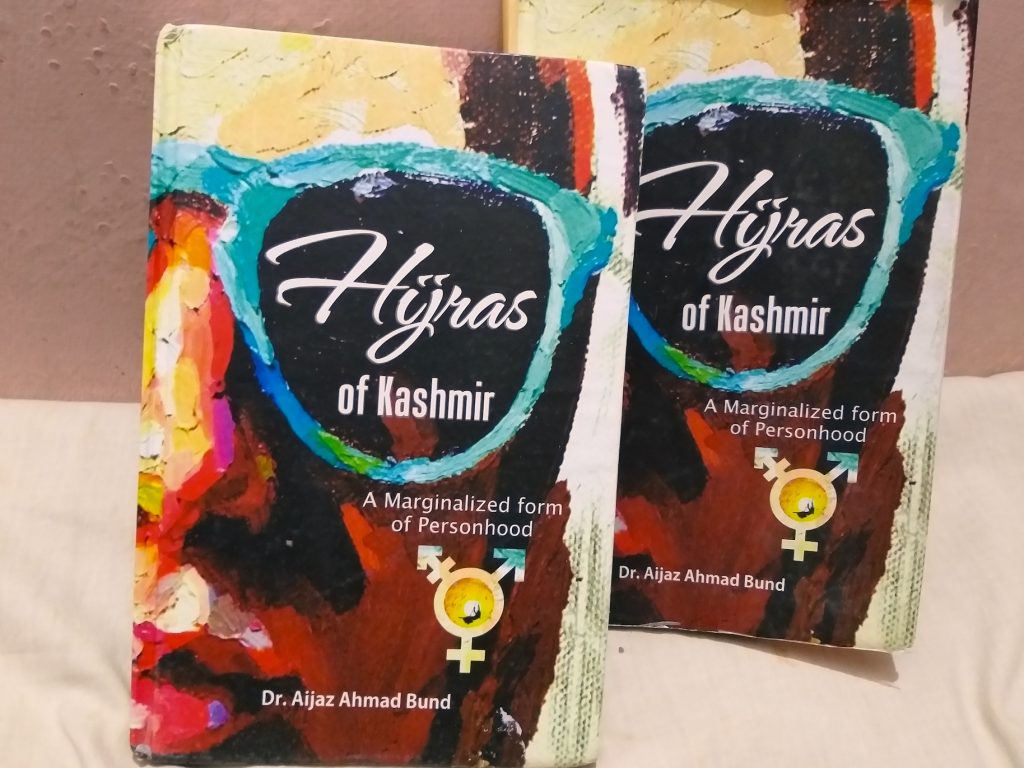 How has the armed conflict affected the transgender community in Kashmir? Have transgender people played any in the resistance movement of Kashmir?

Transgender people are a part of the society and are living the same social reality which is the conflict of Kashmir. They have been a part of the resistance movement but none of them have been part of the leadership. Both in the mainstream as well as separatist leadership, they don’t have a say. So, that is the biggest problem.

But you will find many of them resisting occupation, many of them fighting with the men protesting on the streets. This conflict, it has just increased their vulnerability. It is about the layers of oppression in Kashmir – being a transgender and a Muslim, living in a conflict area.

You have filed a PIL in the Srinagar high court, asking the govt to provide transgender people with their rights. Before that you were also petitioning the State Human Rights Commission (SHRC). Could you tell about the journey from SHRC to PIL and how has the court taken it?

In 2011 I approached the Social Welfare Department. We convinced the department to draft an intervention for transgender community and they drafted a good intervention plan to begin with. But they could never implement it citing that it is a policy decision and it requires cabinet nod, but that could never
happen because of the lack of seriousness of successive governments. Then we had to file the case in the State Human Rights Commission and it remained there for four years. When absolutely nothing was coming out of it even after four years, I withdrew the case and along with two fellows, moved a Public
Interest Litigation in the High Court. The case is going on and now we are in the final stage of the case and we are hopeful that something positive will happen.

You have not just become a face for the transgender community and their rights in Srinagar, but have been very vocal and public about it. Have you faced any kind of backlash because of that?

When you question the so-called norm of the society, you’re also discriminated, and face a lot of the violence. So this is happening with me too and with people who support me. People have already started hate campaigns against us and sometimes overtly and sometimes covertly we just face that. They say we have a western agenda, Indian agenda. Though we don’t have any agendas.

Our message is clear, that you have to acknowledge that LGBT rights are human rights, that is the only concern. We never know what is going to happen to us but at the same time we are determined that no one is going to silence us, because someone has to take a stand.

One final question, how do you think that the situation of transgender community can be improved?

See, being a student of social work, I believe that it’s not only about passing the legislations, societal attitude is also important. A lot needs to be done at the ground level.