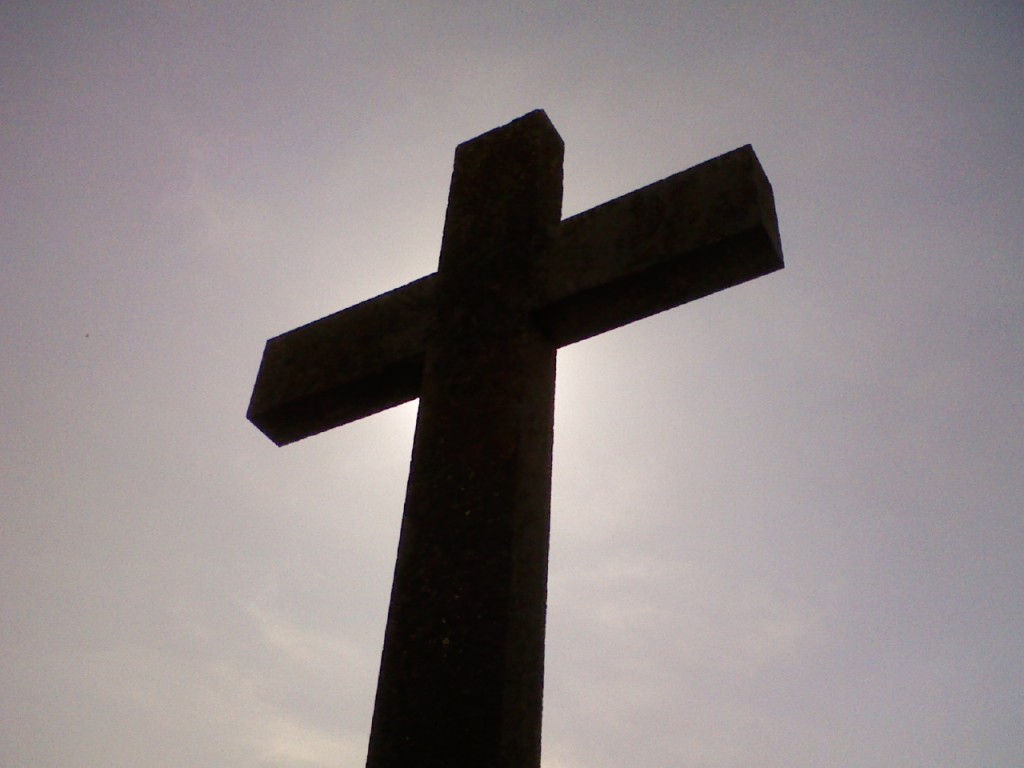 While events are being organized all over India against the Supreme Court judgment on Section 377, recently, a peculiar event is being planned in Chennai. A rally against homosexuality has been planned by few Christian groups in the city’s Marina Beach on January the 5th, along the stretch of the beach, in the morning from 9 am to 11am. The organisers have also asked people to not wear Jeans and T-shirts in the rally and mentioned the dress code as “perfect Indian culture”.

The event is being poplularised via a Facebook page, “CHRISTIANS against HOMOSEXUALITY- RALLY” and will be “inaugurated” by IAS officer, C Umashankar, who was suspended by the Tamil Nadu Govt in 2010. The Facebook page garnered a lot of attention in a span of a few hours, and was inundated with posts more against the event than those being for it. As seen last, of the hundreds that have been invited to attend it, only 20 have responded positively. Since then, as of 2 PM, the Facebook page was taken down, perhaps due to the growing, and unwanted, popularity.

Posts on the Facebook page seem to border on satire, and draw parallel quotes from the Bible that contradict the quotes on the poster. A notable exchange was when a user commented, quoting Matthew 7:1 “Do not judge, or you too will be judged” as opposed to the poster’s quote of Leviticus 18:22, and 18:25, that variously call for ire against homosexual activity.

Mr. Umashankar is not new to the face of controversy, as evidenced by his suspension in 2010. A relevant article on the Times of India reported on July 22, 2010, that his suspension was a result of doubts cast on his caste certificate. Mr. Umashankar, born to a Hindu father and a Christian mother, was legally recognized as a Hindu, till he seemed to have converted to Christianity “by faith”. The State government questioned the validity of his caste certificate as a result, and had also launched enquiries against his purchase of property and misuse of authority. Though he later found respite from the court, such allegations have plagued the officer ever since.

On trying to contact the numbers posted on the poster, the coordinators of the event refused to divulge much details. The respondent (name withheld) replied that “information about the organizer is not available. The march will take place from the Kannagi Statue from 9 in the morning.” They also said, “We are not against people, we are against homosexuality.” On being asked about the taking down of the Facebook page, the reply was that it “is still available. We have not removed it.”

It may be pointed out that a few days after the Supreme Court verdict on Sec 377, Madurai, another city in Tamil Nadu, had homophobic posters plastered all over by a Muslim political party called INL that sought death penalty for homosexuals. 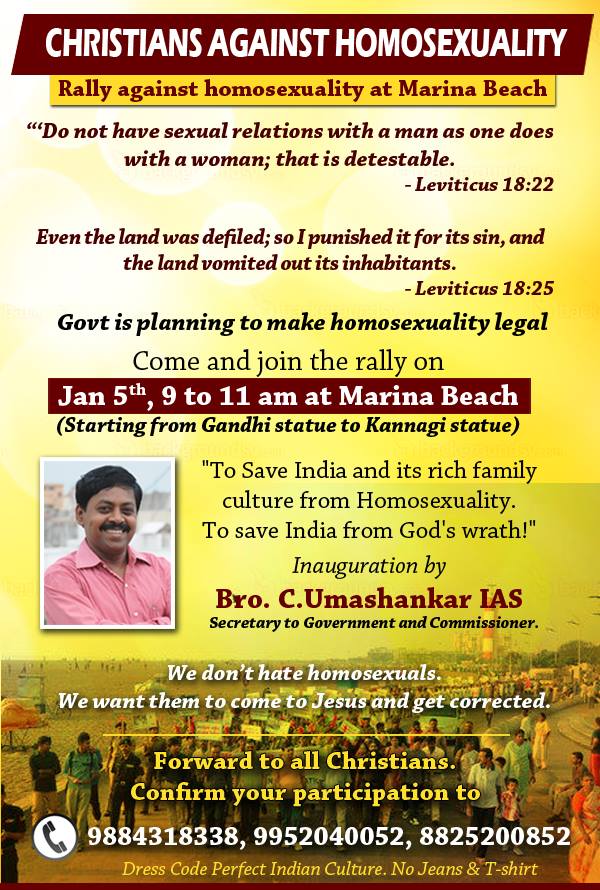 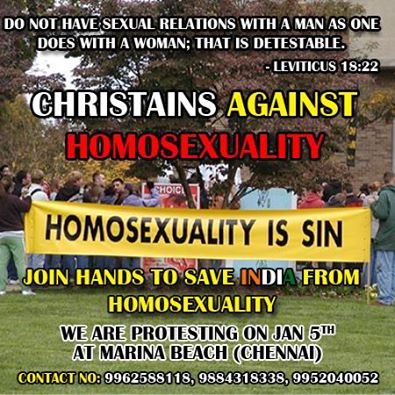