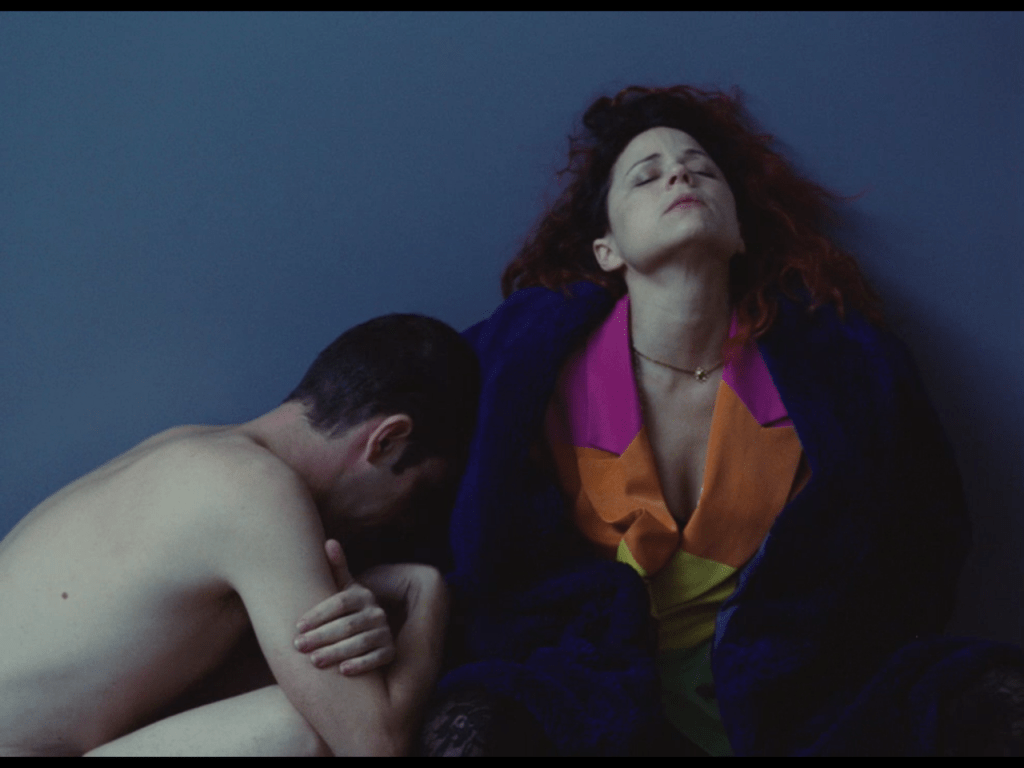 Synopsis: It’s a love story of a couple- Fred (Suzanne Clement) and Laurence (Melvil Poupaud) in the 90’s in America. On his 35th birthday Laurence comes out to his partner of two years that he is a woman trapped in a man’s body. Initially shocked, she tries hard to move on together but later falls apart. Fred gets married to a rich guy, away from parents and Laurence takes up writing. She regrets married life, especially the conventional role of a housewife. At the end, they come together for a brief time despite all odds but that moment of happiness does not last long, it never does.

A writer and teacher of English literature, Laurence is much ahead of a generation that thinks “transexuality is a disease”. Hence, the school also fires him. From the moment of Laurence’s coming out, they struggle hard to keep their relationship. Laurence tries hard to come to terms with his own sexuality and identity while Fred does everything she can. This keeps the guy going and holds them together as well. However, it cannot sustain, it does not eventually. How does a relationship between a woman who is attracted to man and a man who wants to be “a woman” work? They could never outlive the myths of gender in their relationship. Or let’s say Fred cannot give up the implications of gender in sexual relationships. Their relationship breaks down slowly because the absence of a traditional family- husband-wife, kids and home- seem to further give her a sense of insecurity and doubt.

What is interesting in the course of the film is the juxtaposition of the two different family units. Fred struggles in a rather orthodox family with a husband who merely takes her as a wife, but Laurence explores his new self in a family of queer and cross dressers and transgenders and so on. The film allows the audience to see these two starkly different social units together and decide what really the problem with people and society is. Was there a space for the queer at that point of time? And are we still struggling with the prejudices against certain ways of dressing up, certain roles people choose to play and most importantly, with one’s own choice of “sexual identity”?

One of Laurence ’s friends says, “What matters is the person. Gender is shallow to me.” I think this sums up the film and it’s a very politically charged statement. It kind of answers the larger debate about sexuality, gender, identity and relationships that people across the world are trying to make sense of. It reminds one of Judith Butler’s “fluidity of gender” and “gender as performance”. Even if one does not buy Butler’s statement completely, the importance to rethink gender and its performative aspect is strongly put forth in the film.

Long after the film one clearly remembers the sequence where numerous clothes are thrown here and there as Laurence and Fred take a deserted road together. They can be together only when the world gives up its strict norms of gender and sexuality.