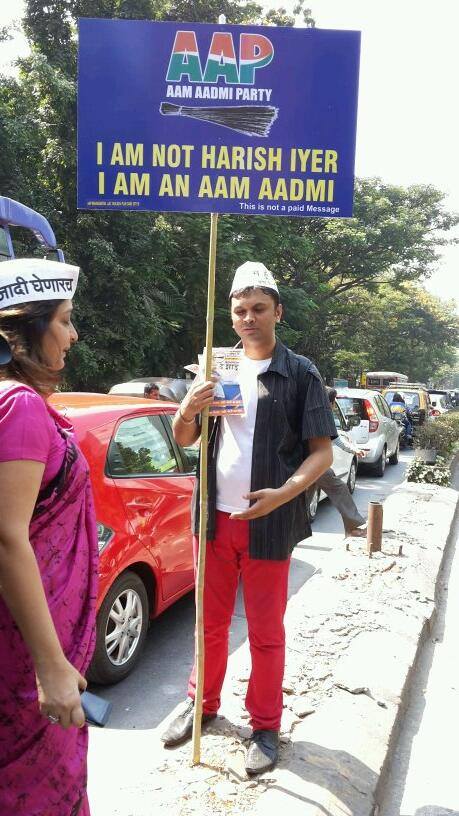 Queer rights activist Harish Iyer joined the Aam Aadmi Party campaign in Mumbai on Monday, joining other celebrities donning the AAP cap between Juhu and Bandra in support of the party’s campaign for the upcoming Lok Sabha polls.

Advocating active engagement with political parties, Iyer said, “We need to do more than just being couch activists. We need to get into the system and enable change.”

After spelling out its stand against Section 377 of the Indian Penal Code, AAP last month decided to drop any reference to queer rights in its national manifesto, causing a furor among its queer supporters. After another round of discussions, the party included the issue in its Mumbai manifesto. 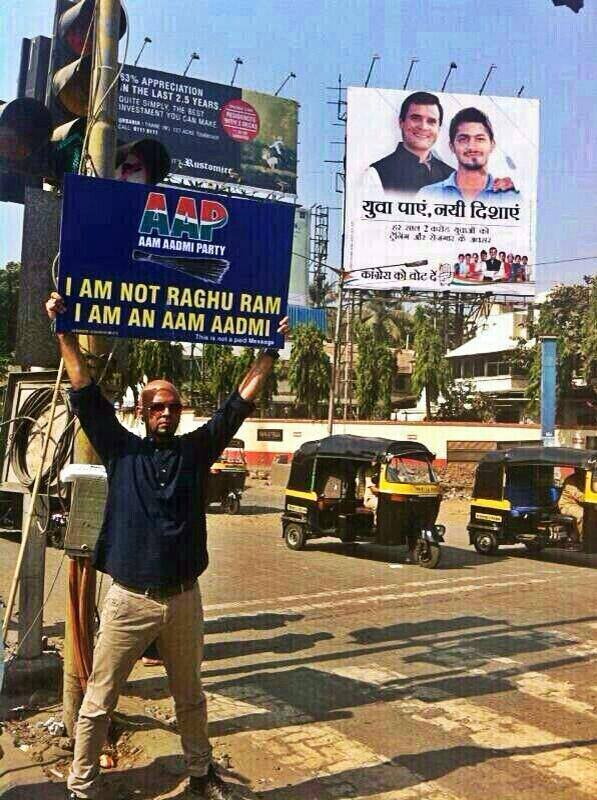 Underlining the point, Iyer says, “Aam Aadmi Party is open to dissenting voices. It is not that we will not err. We may. I have publicly voiced my dissent in the past and will do so in the future if i feel strongly about an issue or think that we need to change our approach. The good thing is – they listen.”