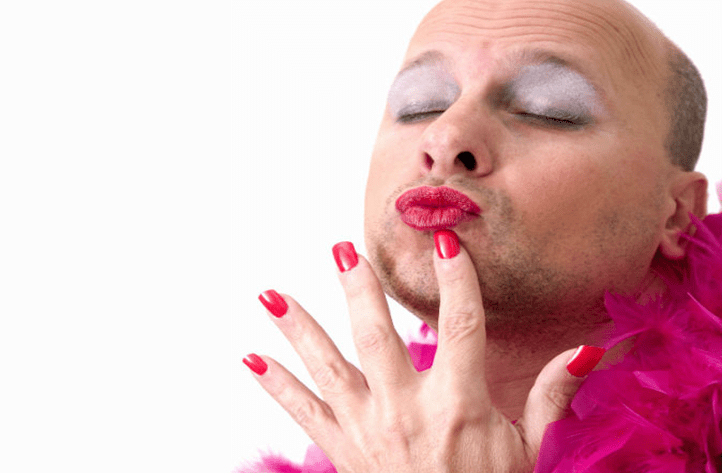 For many years, I feel that we have been confused with the term “homophobia”, because I realised that people aren’t per se, “Homophobic”. Femphobia is an issue that is around in the gay community itself. “I freeze when I see an effeminate guy,” he said, while his male lover rests on his chest huddling after a session of coitus. This is essentially the difference between Homophobia and Femphobia.

I have a friend to whom I said that I have made out with men, and she was pretty chilled about it. Later out of curiosity she asks me for his pic. I show it to her and she goes, “Eww, seriously? He looks like a girl, take it away from me”. This is the difference between Homophobia and Femphobia, when it comes to the straight world.

While Homophobia is a fear of the sexual preference of the person, Femphobia is about the fear based on a person’s appearance or behavior. They are totally fine with who you sleep with, as long as they don’t want to hang out with him, if he is effeminate. I know a lot of Bisexuals that way, they sleep with each other, call themselves “Best Friends”, and no one bats an eye because they are “macho” about it. They want the other to have a girlfriend, get married, have children, all this while they meet to mate from time to time.

The same guy if he ends up meeting a slightly effeminate “emotional” guy, they would pretend to be straight and “brozone” him (guilty on this). I am no different. I have a friend who is effeminate and openly gay and I, like others, talk about him behind his back and tell them how “weird” he is.

From India to Mexico, straight men can be homo-romantic. They hug each other naked, sleep cuddling each other, kiss when they are drunk, say “I love you” to each other, they might even share more and spend more time with each other than their wives. People who know them or see them don’t bat an eye. They are completely okay with it. But one single guy who is effeminate walks by, and none would be okay with that. I could go flirt with a guy and he might not mind, may be even laugh it off, but if an effeminate guy just touches them (even girls) cringe.

Now that is what makes me wonder if anyone except may be the wife or parents of a person really care about whom the guy is sleeping with? Does anyone else really mind if the guys sleep with each other? Are we even actually homophobic?

May be it’s time we understand the difference or work on it. The change, though, starts with us.