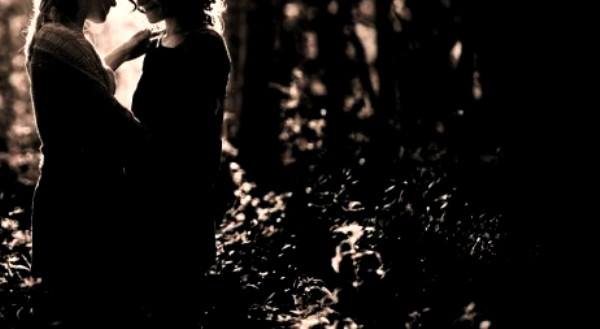 “My partner and I were both born and raised in Kolkata. I am a software engineer by profession and my partner is a finance graduate. We believe that we are nothing but mere objects of desire falling deep into the abyss of lust and love and that everybody has the right to explore their emotional as well as their physical needs as per their own preferences. Hence, sexuality in many ways defines our own existence in a subtle subjective way.

Perhaps for the first time ever when I had a brief sexual encounter with a girl at a very tender age, it etched a mark on my life and made me ask myself a lot of questions. It shook me because I was totally unaware of the things I was experiencing. Only if everyone was enlightened about the facts that we are humans, that we are genetically programmed the same way as any other straight individual, that we are not an abomination of nature and that we need to be respected and treated as equals in society!

We need to educate the coming generations because education can work wonders- education in the true sense of the term is capable of changing mind-sets and attitudes. For us to be treated as equals, our legal system must acknowledge our existence not merely as a ‘minuscule minority’ that doesn’t matter. Only then can all of us step out of anonymity.

Life is short and the end to this journey is same for every one of us. Spewing hate is just a loss of valuable time and energy. Live and let live.”