Believe it or Not, Saudi Arabia is now head of UN Human Rights Council Panel 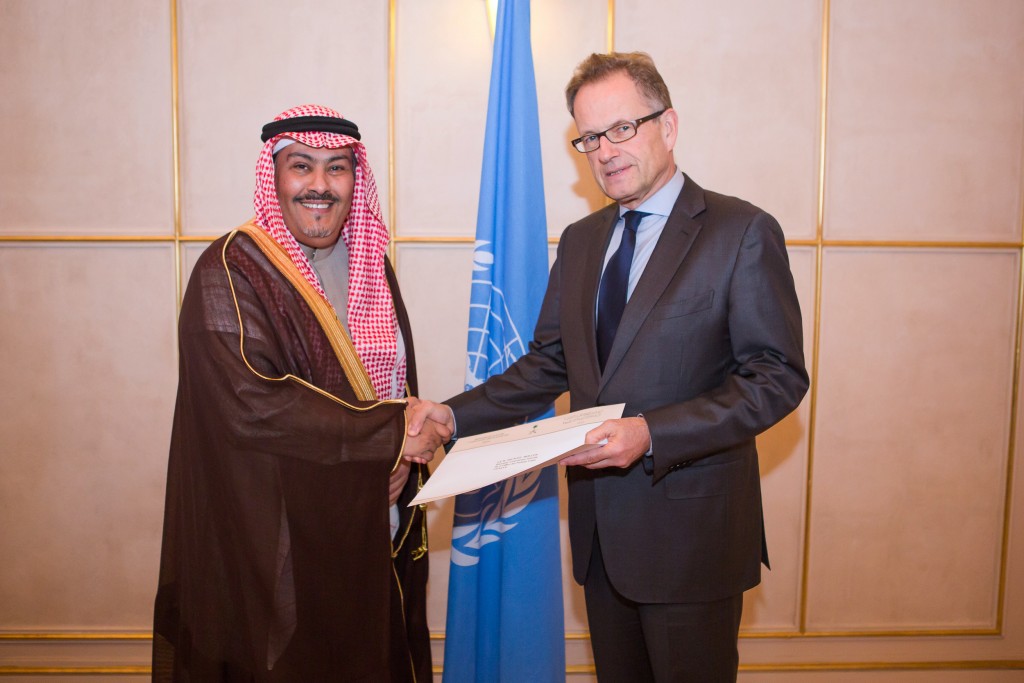 In what has surprised and angered the world, Saudi Arabia was chosen to head a key Unite Nations Human Rights Council (UNHRC) panel earlier this week. The panel, which will now be headed by Saudi Arabia,would interview and short-list experts, from among whom successful candidates would then be nominated to examine specific human rights challenges. These challenges may include the human rights record of a particular country or a specific theme, and those themes can include violence against women, the rights of migrants, religious freedom, or sexual orientation.

No sooner had the announcement been made, criticism from across the world poured in. Saudi Arabia has a monarchy and is considered one of the most brutal regimes in the present world. Punishments in the kingdom include public beheading, flogging, cutting off limbs etc. Women aren’t allowed to drive, or venture out without a male relative.

In a sharp comment, Hillel Neuer, executive director of UN Watch – an independent campaigning NGO-said: “It is scandalous that the UN chose a country that has beheaded more people this year than ISIS to be head of a key human rights panel. Petro-dollars and politics have trumped human rights.”