One Year After Reinstatement of Sec. 377 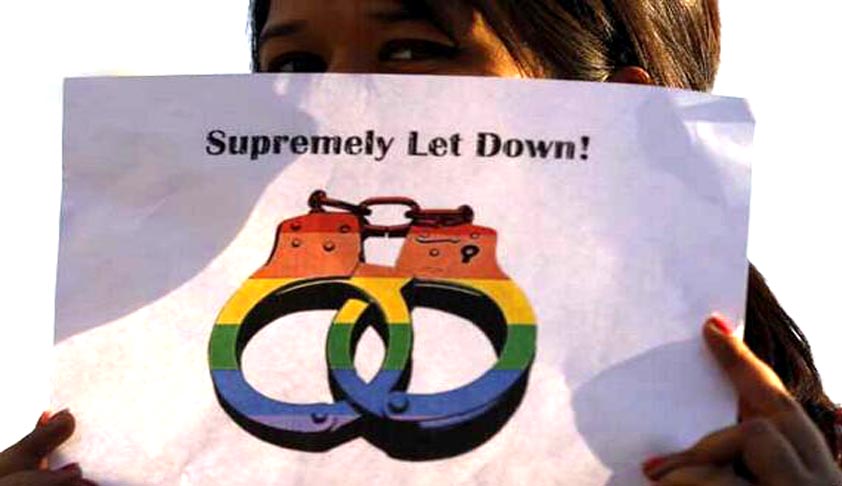 Dec. 11, 2013 was the day 17 percent of the world’s LGBT population became potentially subject to criminal status due to the reinstatement of Section 377 by the Supreme Court of India. This was the result of an appeal made by Hindu, Muslim and Christian groups to reconsider a landmark verdict by the Delhi High Court in July 2009. The Delhi High Court overturned Section 377 because it ruled that the LGBT community was denied equal rights guaranteed by the Indian Constitution. The historic verdict gave the LGBT community a chance to be open, feel liberated and be open about their orientation without fear.

The Supreme Court ruled that Section 377 could be removed from the Indian Penal Code only by the Parliament of the Republic of India. Since the Government of India just banned a video game because it has a gay character in mid-November 2014, it is highly improbable that the Parliament will act on this. Appeals to the Supreme Court have produced the same verdict.

Section 377, a “crime against the order of nature,” was introduced by the British in 1860 in India and 42 colonies worldwide primarily to persecute British homosexuals who had left Great Britain for the colonies for fear of punishment. It is the only law in the Indian Penal Code that identifies that a crime has been committed when there is no victim. Here “nature” has been defined as the victim to justify prosecution by the authorized.

In spite of this setback, there are regular gay pride marches in New Delhi, Kolkata, Mumbai, Chennai and other major cities. There are online magazines and sites for millions of LGBT users who for the first time have a way to connect. Activists, academic historians, prominent film and TV personalities have been outspoken in their support of the LGBT community.

Against this political and social background today, my novel, titled “My Magical Palace” and published by the fearless Harper Collins India Publishers, is one of the first novels of its kind dealing with coming of age, sexuality, patriarchal structures and treatment of the disenfranchised. It addresses often ignored issues of social treatment of those who don’t fit expectations related to gender, sexuality, religion, body type, skin color, status or appearance. And it identifies the common experience human beings go through in life—of loss, feeling like an outsider, wanting to conform and be accepted, fear of social censure, ostracization and the pressure to conform to family and society’s strict norms.

Set in San Francisco in modern times and India in the 70’s, My Magical Palace is about “breaking the rules to follow one’s heart” and recognizing that all humans “want to love and be loved,” underscoring the message that outward differences are only superficial.

The response to My Magical Palace by young and old readers has been overwhelming. When someone from a village or little town in India sends this writer a thank you message, it is because they feel validated and not alone, often for the first time. For me, it’s both heartbreaking and satisfying as a writer, and tremendously moving.