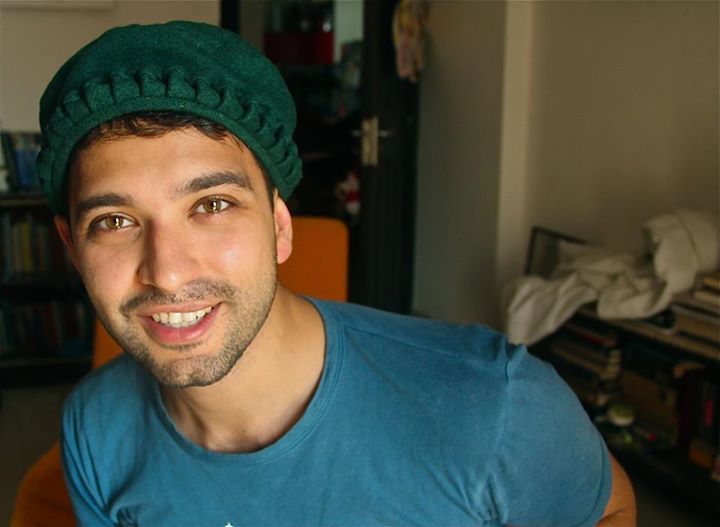 Davidson: So when will be the 7th Delhi Queer Pride March?

Manak: It’s always the last Sunday of November, which this year is the 30th. We will follow the same route – walking from the corner of Barakhamba Road [near the metro station] till Jantar Mantar and end with a gathering there. We start around 3-3:30 PM. The time will get finalised soon.

Davidson: What will be the theme this year?

Manak: This year, we are inviting people to really think about how and why the idea of pride resonates with them.This will include varied responses from politics, to a personal sense of affirmation, to resisting violence and celebrating diversity. In that sense, it’s about really building the idea of pride from people’s real experiece to inform the symbolic march and event. What is our personal connection with pride and why do we need it? It is also to say that the idea of queerness is not just limited to sexual orientation. We are all queer in different ways and diverstiy is a value that can not just remain in rhetoric, it has to come into practice and into the structures of our society.

This includes celebrating the NALSA judgment, which confirms rights to people, and condemning the Naz judgment, which retracts rights. So in a way it is about expressing solidarity across diversities and coming together to celebrate and demand rights and freedoms.

Davidson: Apart from the main pride march what other events are we going to see?

Manak: The Delhi Queer Pride Committee will be organising a fundraiser party, a placard making picnic event and the Pride March. We will also take up a public event to mark the date of the Supreme Court judgement on Section 377 to highlight that the struggle against the law continues.

Davidson: How is the campaign coming up?

Manak: The planning has begun with a lot of enthusiasm. The second planning meeting was attended by a lot of new people who have not been part of pride planning in Delhi before. That is always a big encouragement and high for us. We hope to take the pre-pride campaigning on the ground from the 1st of November so that everyone can look forward to connecting with pride in their own personal ways and collectively.

The DQP is also inviting diverse groups, people and organisations to take up pride themed events during this month so that the queer culture of the city really becomes visible and accessible to many people. This is an open invitation to anyone and everyone. We hope to put together a pride calendar which will carry listings of events being hosted by other independent groups. 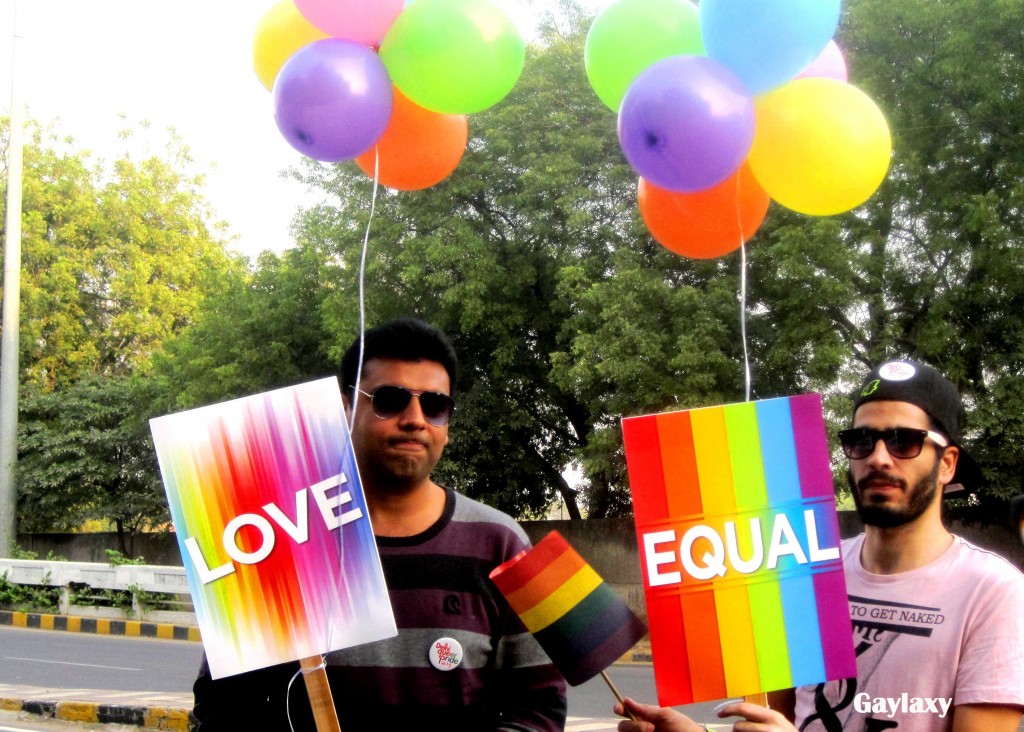 Davidson: How is it organising one of the biggest pride marches in the country every year? How difficult or easy is it?

Manak: It’s always a mixed bag and organising anything in large diverse groups is fun and challenging. The Delhi Queer Pride has retained a completely individual volunteer driven system so we operate as an open citizen volunteer group. That makes it special as we all relate to pride and to each other in a very personal way. It is also a space for people to connect, work together and do something for the city and for the queer community. We don’t take sponsorships or funding from organisations. So while we are able to bring in strengths and support from many organisations and groups, we ask people to be part of pride march and the pride organising as individual citizens.

Logistically it works in a set pattern but each time with new people, there are new and exciting ideas that come in. The last two years we did a Queer Bazaar which was lovely and much appreciated. We are not doing that this year, but are looking forward to a lot more on ground campaigning in the lead up to pride. 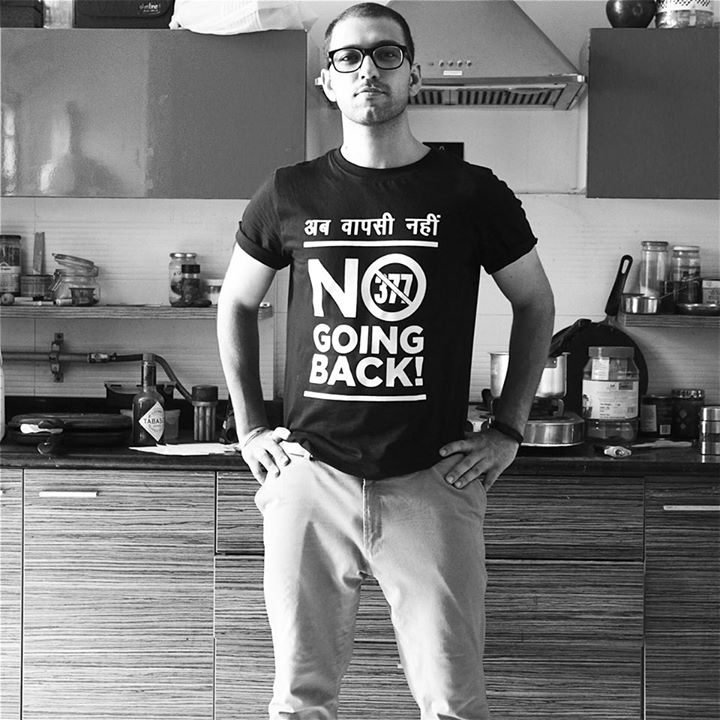 Davidson:Too early to ask but how does the pride march reflect the Supreme Court Judgement of 11th December last year?

Manak: It is significant that this is the first Delhi Queer Pride after the judgement in 2013. The kind of response that we saw after the judgment not just from the queer community but from allies in people’s movements, non profits and corporate groups, the mainstream media and sections of the academia and educational institutions was really heartwarming. We hope that the pride will bring all those alliances into the streets together again.

There have been queries around safety as people are afraid given the legal situation. We have also seen many incidents of violence since the judgment as reminders of the vulnerability of the community. However, we have also seen many positive developments like the NALSA case which furthered rights for transgender people and firmly placed gender as beyond a binary. So there is also much to celebrate this year.

We also continue to work on changing perceptions about the community and create more acceptance of diversity of all kinds. So this pride is also an opportunity for us to come out in large numbers to show that issues of rights are never “minuscule”. Also appeal to the government that while the struggle in the court continues, the political leadership must take a pro-people stance and take up issues that are central to people’s rights and dignity.