Bengaluru Pride 2016 To Be Held on 20th Nov, Will Be Disability Friendly This Year 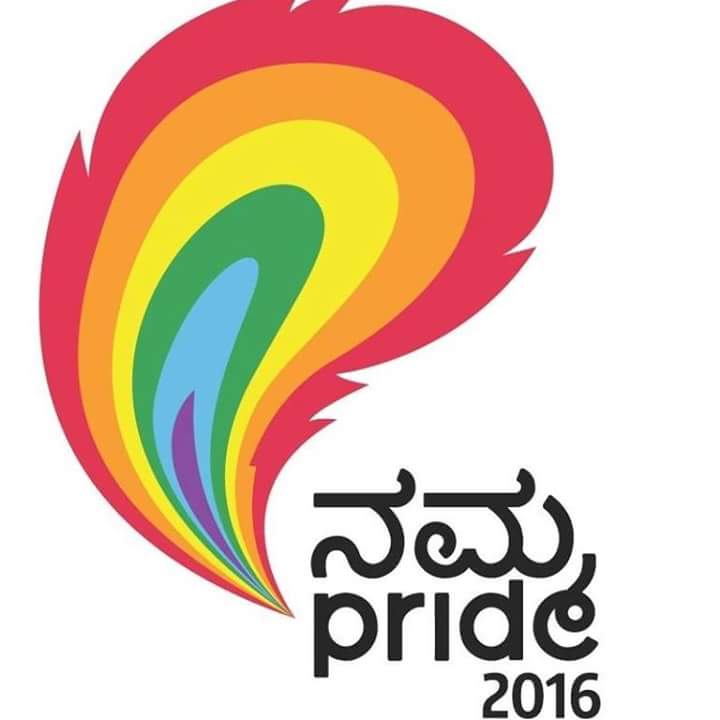 Gore Vidal once said, “The important thing is not the object of love, but the emotion itself.”

Nobody could relate to this more than the person who wasn’t born ‘straight’. Celebrating the different sexualities, strengthening the already raised voices against the draconian Indian law that penalizes homosexual relations, amplifying the fight against discrimination based on sexual orientations and peacefully asking to love- let love and let be loved, Bengaluru is witnessing a month and a half long pride festival that was launched on 1st of October and culminates with the Bengaluru pride parade on the 20th of November. 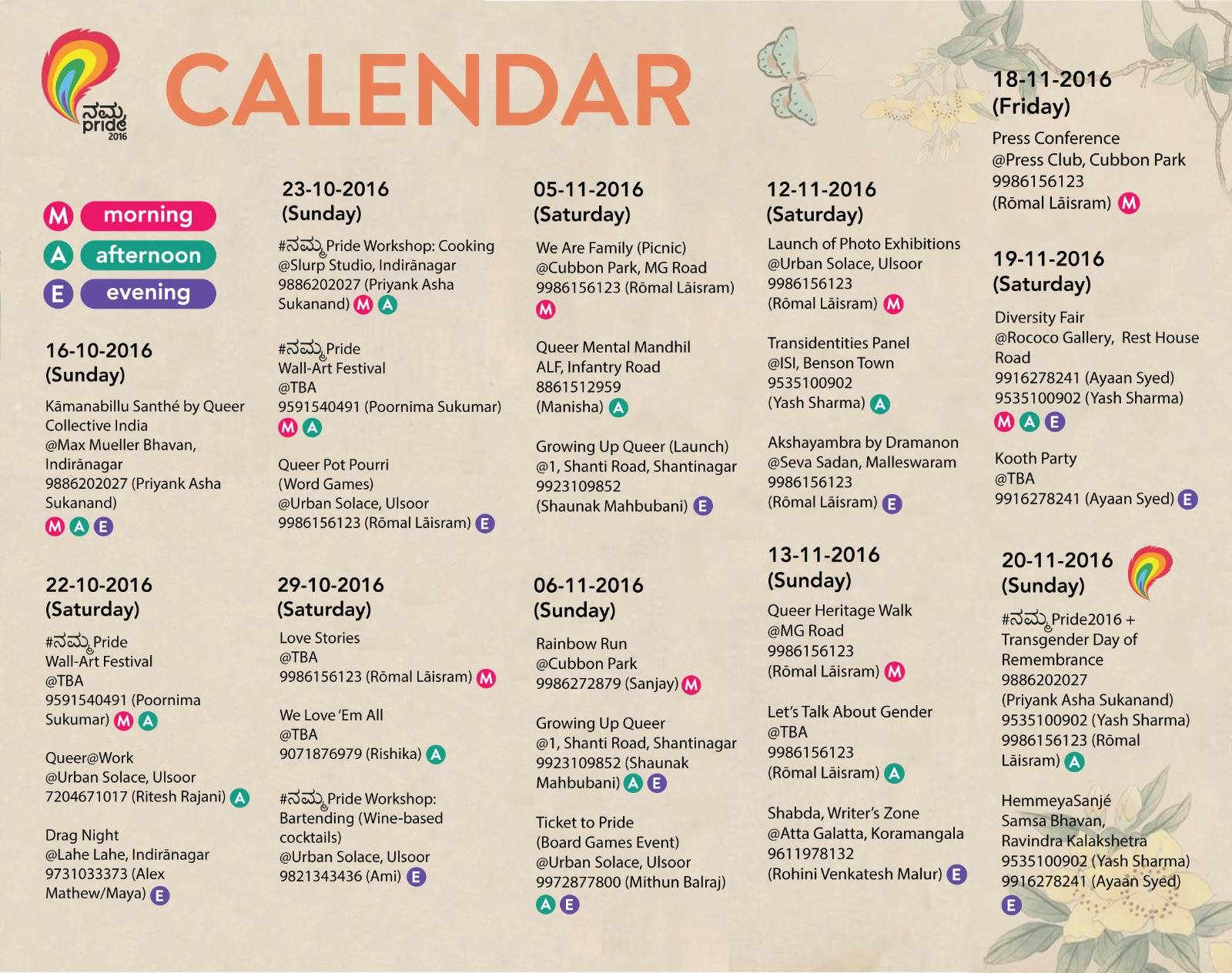 The events held till now were a huge success. Kamanibillu Sane, the pride carnival celebrating the various artistic expressions, as part of Bengaluru Pride Month was reportedly the biggest and the best pride carnival till date. An event titled ‘Queer at Work’ dealt with the issue of homophobia and transphobia at the work place; around 35 attendees from various companies and institutions attended this workshop.

Discriminated by the taboo around LGBTQ in India, this group of Bengaluru fighters have made special efforts to remove various kinds of discriminations in this festival; they have made arrangements to make the pride march accessible for persons with disability- sign language interpreters and special cabs for wheel chair users will be facilitated.

The Bengaluru Pride March will be held on 20th of November, from 2pm and start from Tulasi Thota Rd and end at Townhall Square.