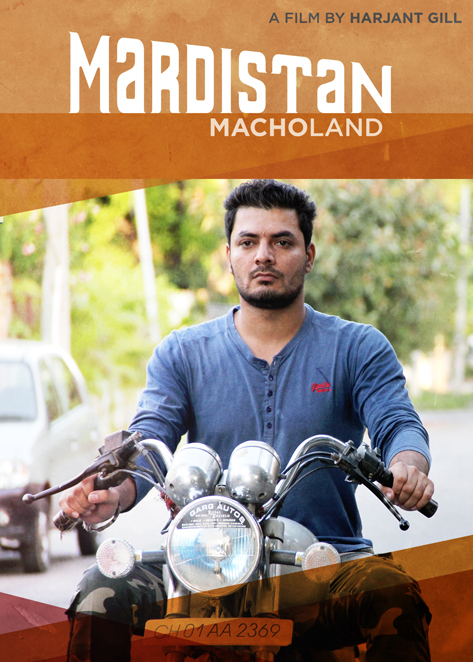 With the growing concerns about the sexual harassment of women and violence against gay, lesbian & transgender persons, there has also been much discussion and debate about the role masculinity plays within Indian society. How do Indian men think, act and react when confronted with events or issues that challenge patriarchal norms, is a question that shows up startling viewpoints.

‘Milind Soman Made Me Gay’ juxtaposes notions of desire, being queer, and displacement with the 1995 controversy of supermodel Milind Soman being charged with ‘obscenity’ for appearing nude in a shoe advertisement. It also delves into the filmmaker’s own concerns of ‘home’ and ‘belonging’ as his family migrates from Punjab to USA. 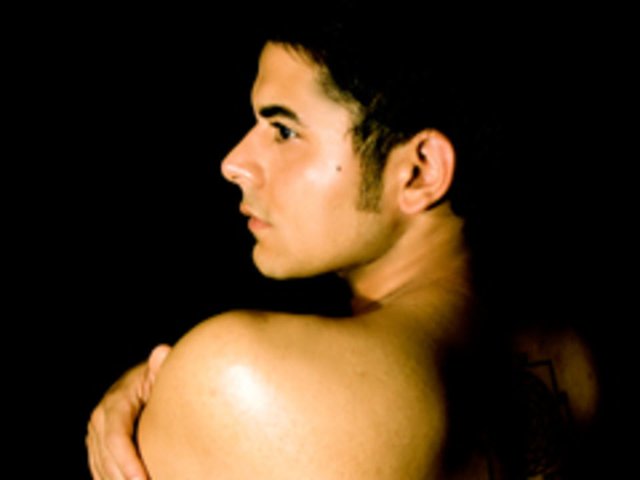 Milind Soman Made Me Gay

Through stories of six different men across Punjab, ‘Roots of Love’ documents the changing significance of hair and the turban among Sikhs in India and at the same time explores the inherent conflict between tradition and modernity, for young Sikh men who want to look cool and have aspirations of being part of trendy social set. 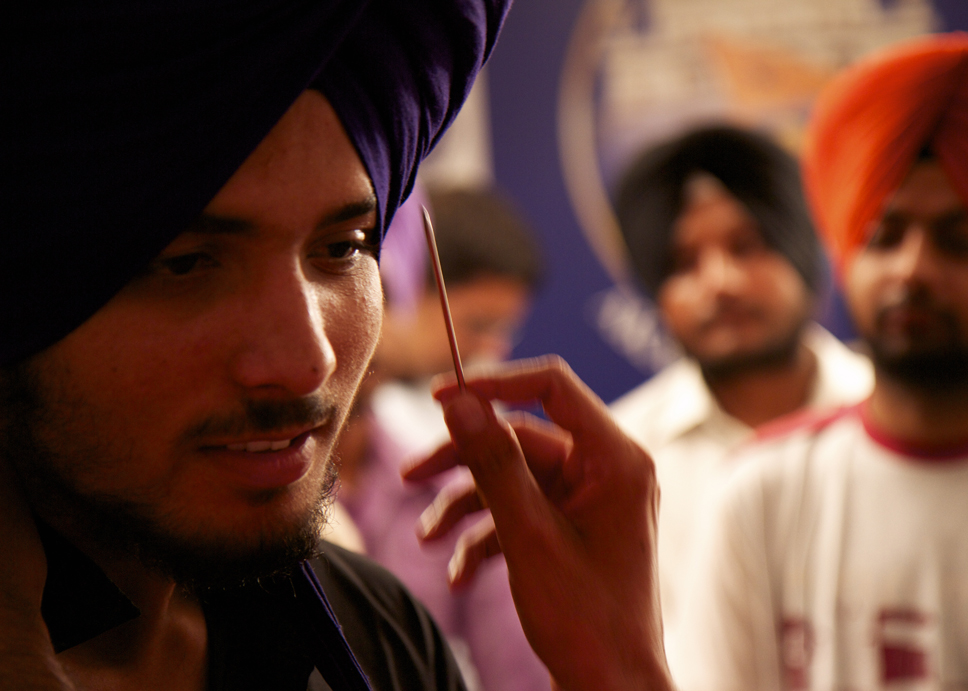 ‘Mardistan (Macholand)’ is an exploration of Indian manhood articulated through the voices of four men from different generations and backgrounds. Their stories make up different dimensions of what it means to be a man in India today by starting a conversation on critical issues such as patriarchy, son preference, sexual violence and homophobia in a nation increasingly defined by social inequalities.

These three documentaries, each of about 25 mins, bring forth the diverse yet unified concern of the filmmaker Harjant Gill whose academic research examine the intersections of masculinity, modernity and migration in India. Dr. Harjant Gill is an assistant professor of anthropology and cultural studies at Towson University, Maryland and also co-director of Society for Visual Anthropology Film and Media Festival that is held every year in Washington DC.

“I’m extremely thrilled and honoured to showcase my films at the Mumbai Films Division. While my research and films concentrate on the Punjab region, the topic of masculinity, sexism, homophobia, gender inequity and equal rights for sexual minorities concerns all South Asians in India and its diaspora. Through these films, I hope to encourage a healthy dialogue on these critical issues, which we have shied away from for far too long,” says Harjant Gill.

The screening organized by FD Zone and Solaris Pictures is to be held on January 3rd from 4.00pm to 6.00pm at Films Division auditorium at Peddar Road, as part of the FD Zone’s weekly screening series. 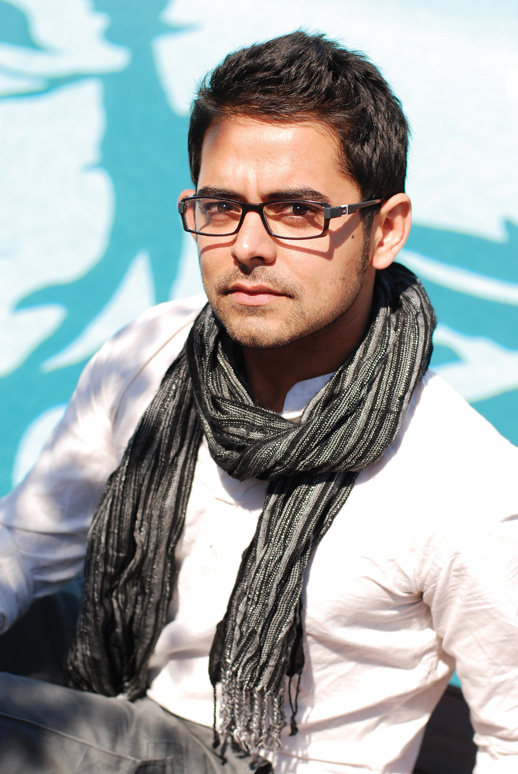 “We are extremely thrilled that we are able to spotlight a discussion on masculinity, race, religion and sexuality. The three films of Harjant form a continuum of exploration by the filmmaker that address personal and academic concerns about manlihood in Indian society. Our company Solaris Pictures is indeed very enthused to co-organize this screening, which aligns with our mission of enabling dialogues on socially relevant topics through the medium of cinema,” says Sridhar Rangayan, filmmaker and festival director.

The FD Zone is a film club that holds screenings every Saturday at Films Division Mumbai. The films screened are a combination of films from the invaluable archives of Films Division and independent films in a multitude of genres.

“It’s been our endeavour to highlight documentary films and filmmakers from diverse backgrounds and experiences. The idea has always been to share rather than to celebrate the famous/popular work. In this spirit, we invite filmmakers to share with us their journeys and their experiences. Harijant Gill’s presentation is a step in that direction. Through Harjant’s ‘Art Talk’ we plan to engage with the larger issues and concerns which he negotiates with as a filmmaker,” says Pankaj Rishi Kumar, one of the organizers of the FD Zone in Mumbai.