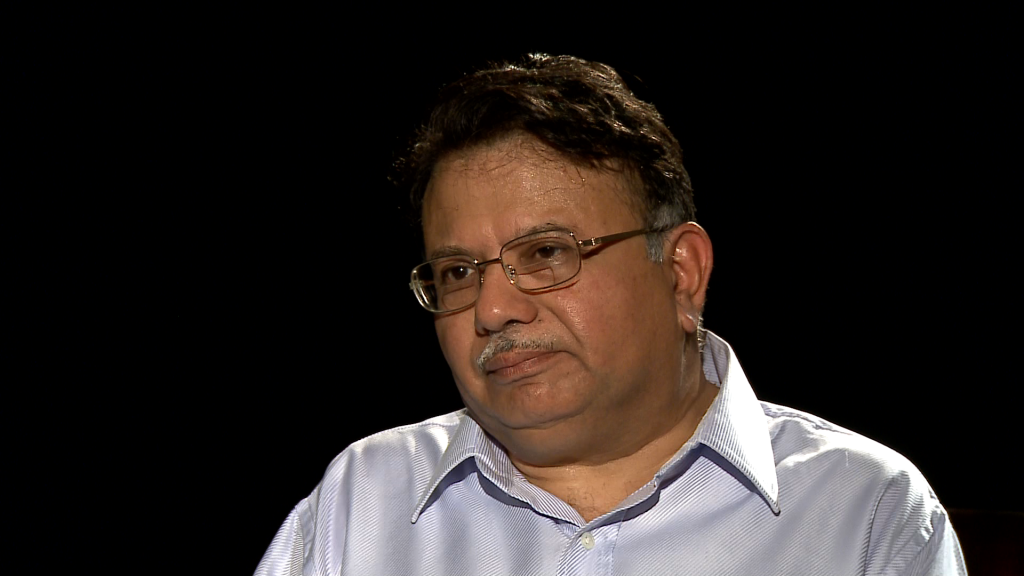 The former chief justice of the Delhi High Court, Justice AP Shah, spoke out in an interview to the Indian Express on Sunday, calling the Supreme Court ruling “unfortunate”.

During the interview, he rejected the notion that homosexuality was a ‘western import’, saying categorically that, “Temple imagery and essential scriptures show evidence of homosexuality being practised in this country. The British brought in Section 377 and the presumption is that one of the reasons was (they feared) their army and daughters would be tainted by Oriental vices.”

Bringing up the examples of untouchability and the sati system, Justice Shah explained how majoritarian values may not necessarily reconcile with constitutional values.

What is envisaged by the Constitution is not popular morality, he said.

“A modern democracy is based on two principles — of majority rule and the need to protect fundamental rights. The very purpose of fundamental rights is to withdraw certain subjects from the vicissitudes of political controversy, to place them beyond the reach of majorities, and establish them as legal principles to be applied by the courts. It is the job of the judiciary to balance the principles ensuring that the government on the basis of numbers does not override fundamental rights,” Justice Shah explained.

Rubbishing claims that homosexuality was a mental disease, Justice Shah said, “There is near unanimous medical, psychiatric opinion that it is just another expression of human sexuality.”

He also underlined the harm caused by Section 377, saying that “ Apart from the misery and fear, a consequence of such laws is to legitimise and encourage blackmail, police and private violence, and discrimination. We could see some evidence that was placed before us, what is called the ‘Lucknow incident’.”