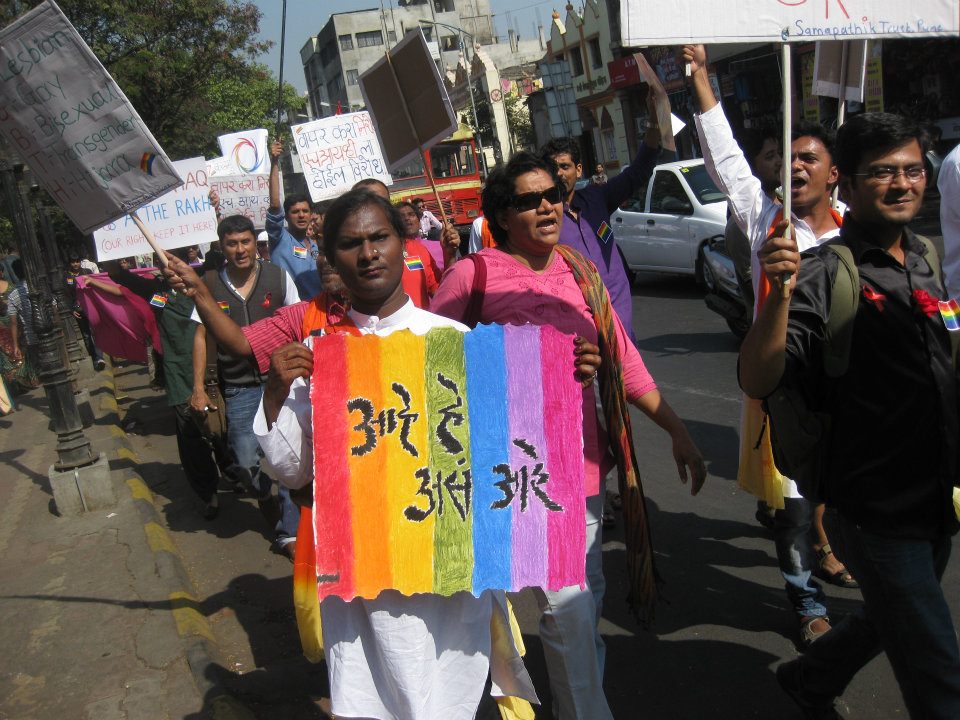 The Samapathik Trust, Pune is organizing a queer film festival titled ‘Advait’ in Pune on October 10th and 11th.The Trust, which is organizing the festival on its own for the first time, is awaiting clearance from the Ministry of Information and Broadcasting for the event. The fest is being held as an expansion of the Pride Walk, in order to reach out to the mainstream.

Day 1 of the fest will be at Jyotsna Bhule Hall, Shukrawarpeth and will see a performance of ‘Ek Madhav Baug’- a Marathi play dealing with the acceptance by a mother of her gay son, ‘Purushottam’, a one act play by Bindumadhav Khire, coordinator of Samapathik Trust and a reading of Raj Rao’s monologue, ‘The Wisest Fool on Earth’.

The film festival is slated to be followed by the annual LGBT Pride March on October 12th. While the Pride March has been organized every year for the last three years, the organizers are sceptical of whether they would be able to have the film fest as an annual fixture. Khire says, “We have seen very few community members donating for the festival – most of them don’t seem willing to fund the movement. While we would want to hold this every year, given this experience, it seems difficult.”