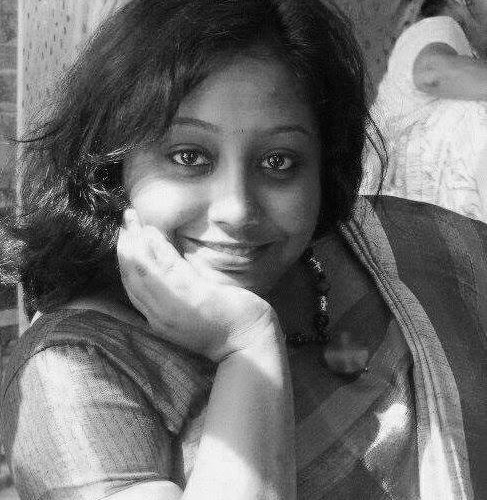 “Sexuality is as important a part of our identity as name. It may not totally define who we are but if the idea of sexuality gets confused, we become something that we are not.

Visibility is very important as it will work in two ways- first, it will let people know that queers are not rainbow vomiting aliens, and second, it will make it easier for those who are struggling to come out of closet without any fear or doubt.

The straight allies need to be a part of this struggle as much as the queer. For justice comes only when those unaffected are as enraged as those affected.”