Dealing With A Dominant Partner- Telltale Signs of an Abusive Realtionship 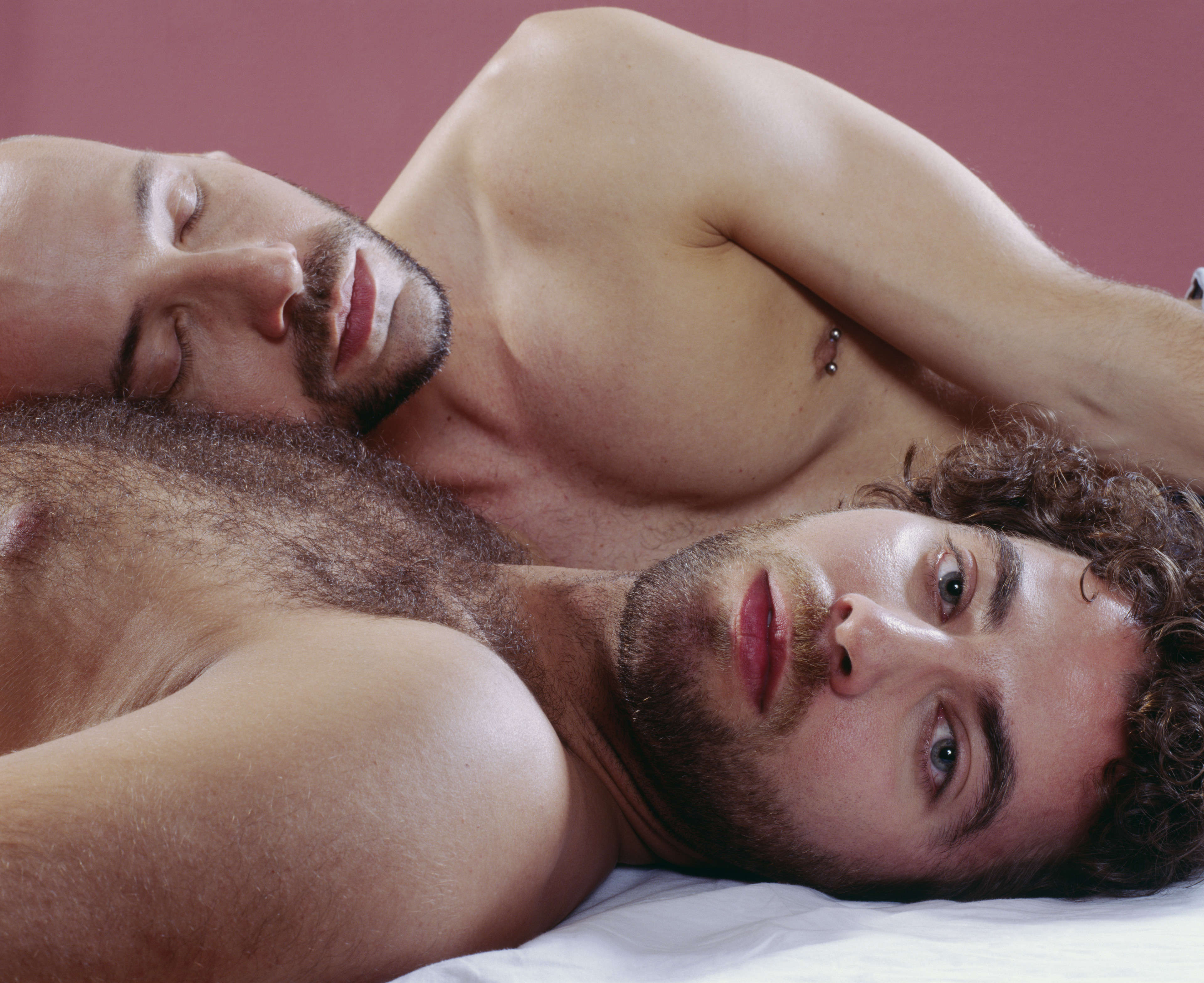 Don’t you just love it when he showers all his affection and cuddles over you, day in and day out? A dream for anyone wanting to be in a relationship or whose relationships have turned sour or even on the rocks! But wait, watch those signs will you- are you dealing with an overprotective lover, someone too dominating?

But he loves me

Oh, boohoo! So he maybe deeply, madly and crazily in love with you (according to you), but do you want a re-run of SLEEPING WITH THE ENEMY in your life (he may care two hoots about your needs, before his own)?

And sadly, most of us know that these are excuses galore, and strings he uses to puppet you through, to control your life and you! This is why it is so important to know the difference between being ‘I-love-you-and-I-care-for-you’ and ‘I-love-you-much-to-let-you-be-someone-else’s’, period!

Does he realize it?

No, in most cases he wouldn’t and he may or may not appreciate the fact that you do and confront him with the same. His tactics would make you feel small and low about yourself, your life, everything you do for him, and one fine day, you would break down to believe that he was right and you were wrong- since day one!

It isn’t through intention (sometimes maybe) that he would want to dominate you thoroughly. It begins with a childish romantic play, which you think is “aww chooo chweet”, sarcastic accusations “omg that was so not true, but lol” and maybe very small pleas. Some time else it would end with you giving in, because you crazily love him, he may turn verbally violent, since he wants to now control- you showed him the way by not nipping the behavior in its bud!

What does he see?

He sees power in himself, he sees the need to control you and when he realizes his needs are being met and that you aren’t resisting control, he would back off for a moment, only to come back and twist you where it hurts the most – your arms, when you weren’t expecting it to happen.

I think he’s possessive and not dominating

Not all men would want to be on the face with their acts of domination or possessiveness, but they would do their homework on you well before they strike. The right moment is what they would look out for, maybe when you are very vulnerable and hurt. Your soft spot would be played with, and they would seem to be the MR. NICEST of the world – the gladiator who has come to rescue you through the rigmarole you are dealing with. Somehow they would convince you with their looks, their brawn and their brains that they indeed are for you, and the world against your beliefs, thoughts and actions (sounds familiar?). 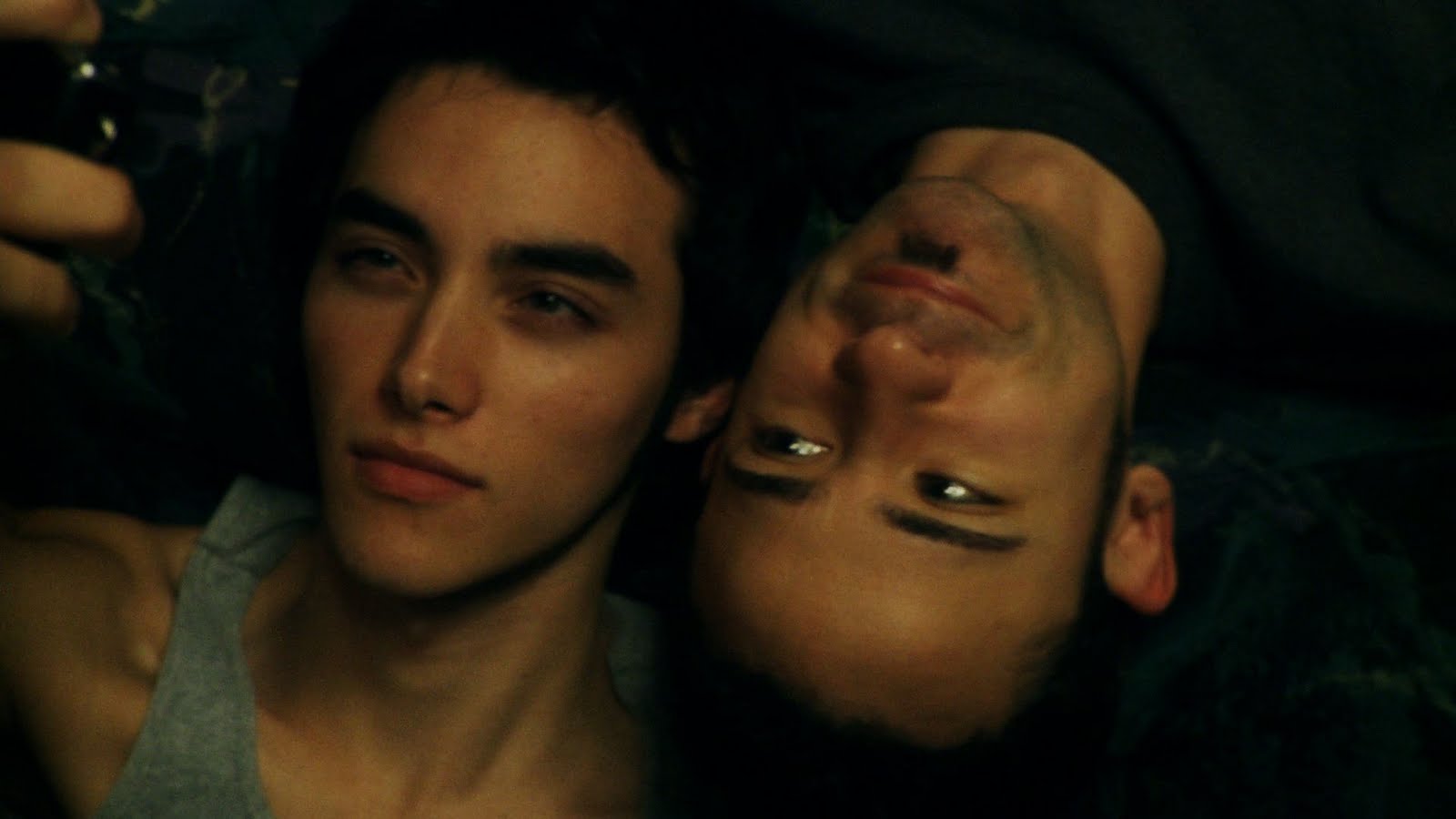 How soon do you see the signs?

Maybe day one, maybe week one, maybe month one, maybe for months and yet not a sign to see the same- this is a peril that has no signs and symptoms defined whatsoever. It would be too late by the time realization dawns upon you. It is then that you would realize your BFFs words, their pleas against this knight-in-shining armor; reason why you felt everyone was against you and not this bloke.

A snoopy prick he is

Yep that is true- from your emails to your phone conversations (friends, family and work) to your Whatsapp messages and scanning your phone bills too, he would want to know it all. Sometimes upfront and in most cases, he would be snooping around! And of course, he wouldn’t like other male friends coming around to visit you, meet you or you laughing at their jokes or being friendly with them too- A SIN IN HIS EYES!

We shall do it together

You have to do what you like or want to do, not alone but with him. Hell breaks loose and he would make you feel morally obligated for the same. “It is for your safety darling,” he would say, and then you would melt and allow him to do what you want to do! He would dictate the actions one by one, and you’ve lost yourself! 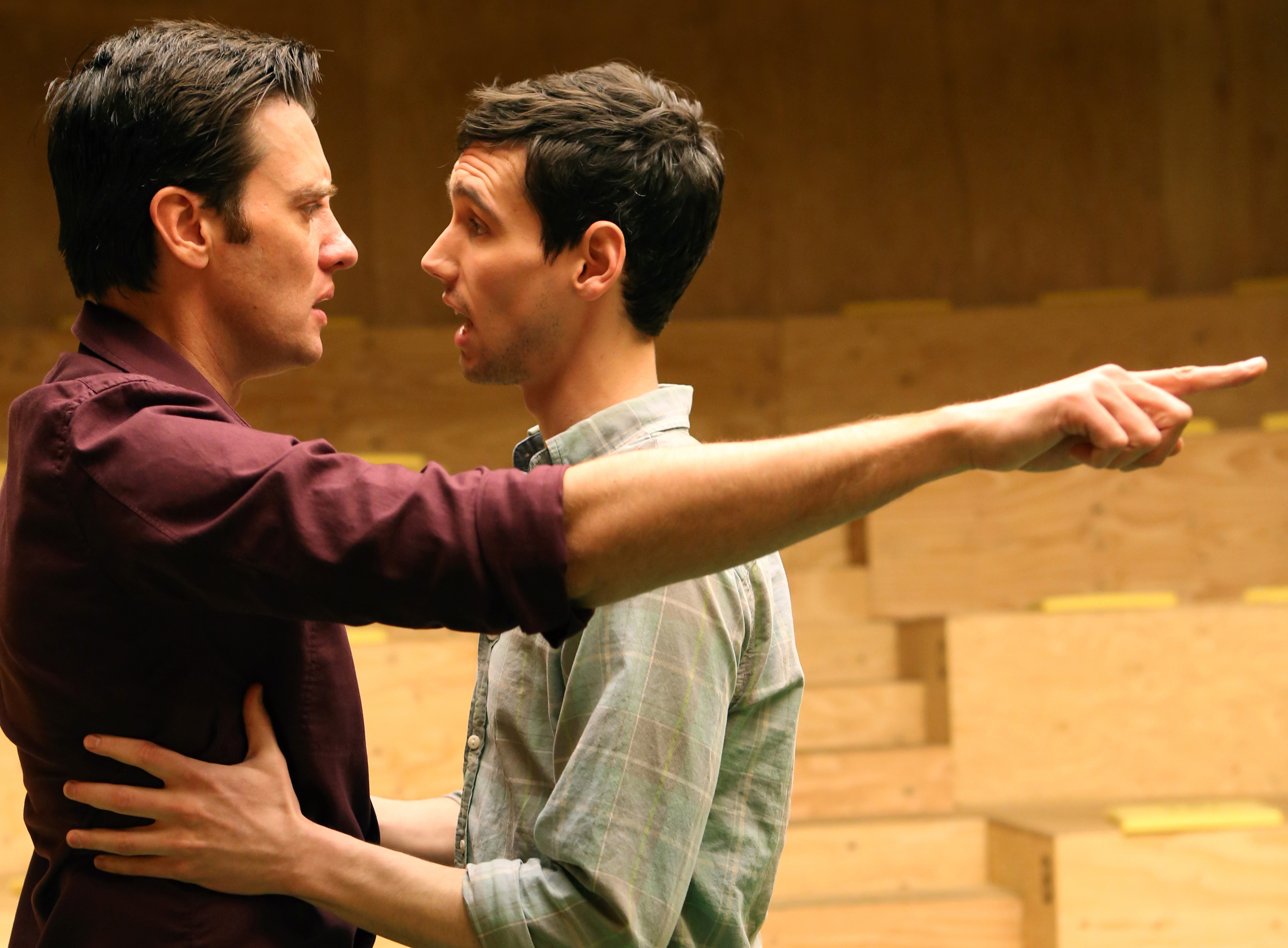 Why aren’t you around at his beck and call?

Well you see, your time is of nothing for him, and he would never appreciate the fact if you never attend his calls, answer his messages or maybe meet up as and when he calls. His expectations must be met, or else the silent treatment comes through and because he has made you morally obligated, you would ensure to go to any lengths to make him happy thereafter – sometimes a very costly affair follows!

By this time you really don’t know how to react, because you are suspicious of his behavior and he confuses you with the same too. Sometimes he is the PRINCE CHARMING you have always dreamt of, and other times he cannot control his mouth. Sometimes he praises you for the love you give him, and at other times doubts your fidelity and commitment. This makes you emotionally weak, you cannot focus on your work, you cannot manage your life without thinking of how to keep him happy and pleased. You avoid the world, you avoid talking to male friends, you avoid working hard to get that much-desired promotion, because you think your success would offend his status quo!

His eyes are on you at all times, at work, at play or when out in a group. You are to be blamed if someone shows a little interest in your flair, your style and your ways, and he makes you board the guilt train for not appreciating him as much as much as he does for you. How could you be friendly with someone else, do better than him, look and dress better than him or feel better than him- you are ignoring him!

If you feel this article resonates with you even a little, has spoken to you about your past (and this is for everyone across all orientations), it is time to seek help from a counsellor. I am not a certified counsellor, and your counsellors words would take precedence over what is written here.

I wish you luck!

NB: “Partner abuse is an ongoing pattern of behaviors where one person tries to control the thoughts, beliefs, or actions of their partner, someone they are in a relationship with or dating. Controlling behavior may take the form of physical, emotional, sexual, financial or cultural/identity abuse.” Source: TheCenterSD.Org