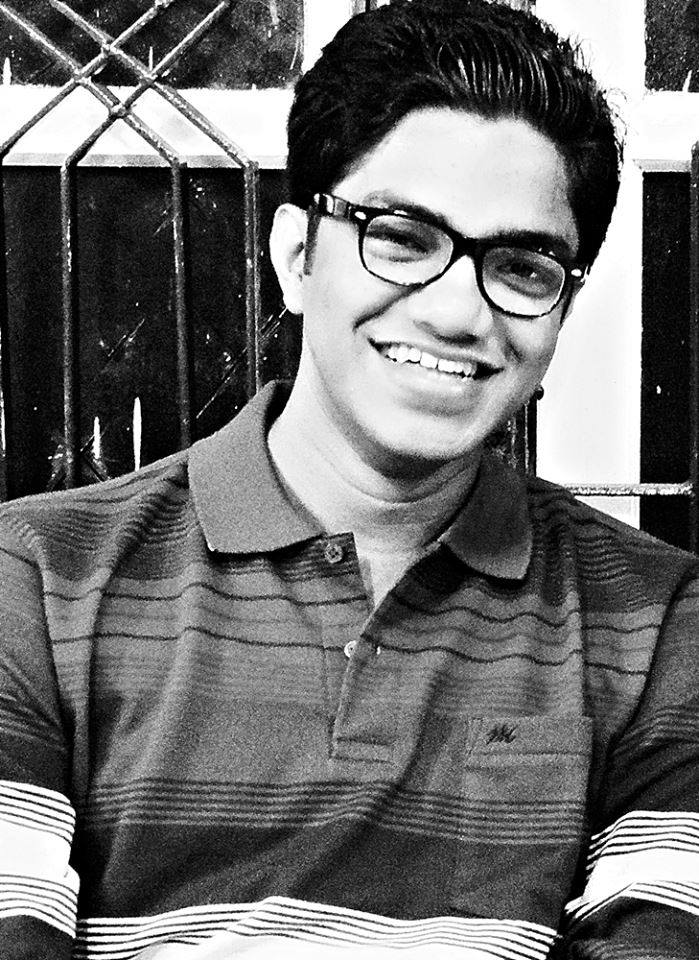 It’s always who we are and not who we choose to be. For generations, people have suffered for having a different idea, knowing something which goes beyond the popular beliefs, expressing them in a way others could never understand. Shall we not at last allow people to just be themselves from this generation onwards?

Visibility of the allies is important as this will let the sufferers of the LGBT community know that they are not alone, that they can share and celebrate their love with people who do not really belong to their community. It will help them come out with a pride for their love and stand their ground with not the hope, but the firm belief that this world is as much theirs as it is ours.

Here, I solemnly pledge my allegiance to the LGBT community and I believe that I will soon disappear in the raging crowd doing likewise.