Gaylaxy Magazine organized a workshop on Gender, Sexuality and Power in Presidency University, Kolkata on the 15th of December, as a part of its mission to make the youth more aware about issues that concern gender, sexuality, and intersectionality through practical hands – on exercises and interactive sessions rather than a one-way traffic of academic seminars.

The speakers for the workshop were Sayantan Datta, Monabi Basu (Keith) and Sambuddha Banerjee. The workshop was divided into three sections- Understanding basics of Gender and Sexuality, Questioning ‘Trans’ and Understanding Power and Intersectionality. 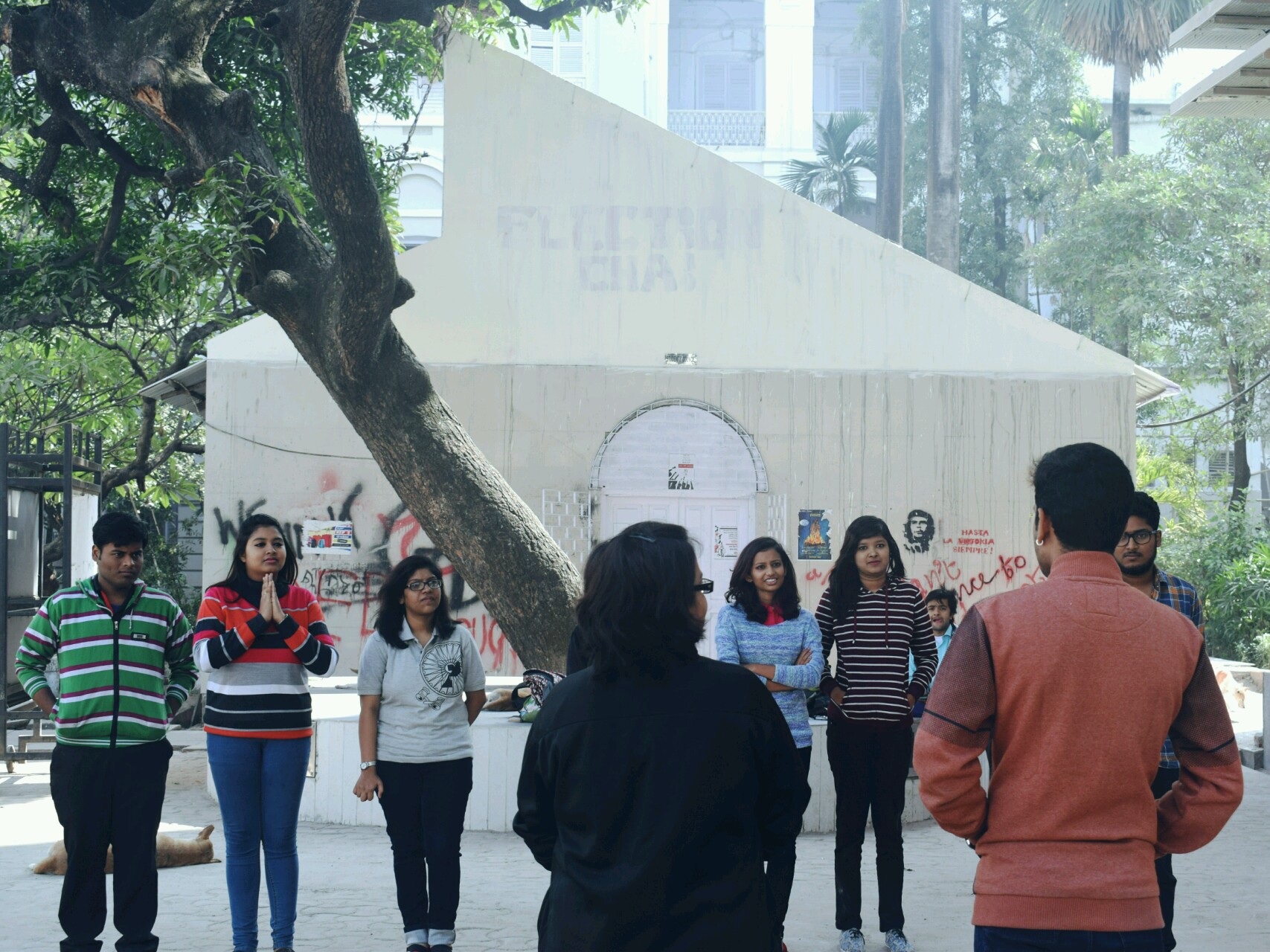 The workshop involved a journey through multiple exercises and interactive sessions to break down the stigma and silence the concerns issues related to Gender and Sexuality on campuses. There were 12 participants in the workshop. One of the participants said, “It was a great time to be there. I learnt to look at things in a very different way as compared to how I used to look at them earlier.” Shrinwanti Mistri, abother participant, says, “It was a highly enriching experience. We could get really comfortable with the speakers and moderators which helped us grasp the concepts better.” 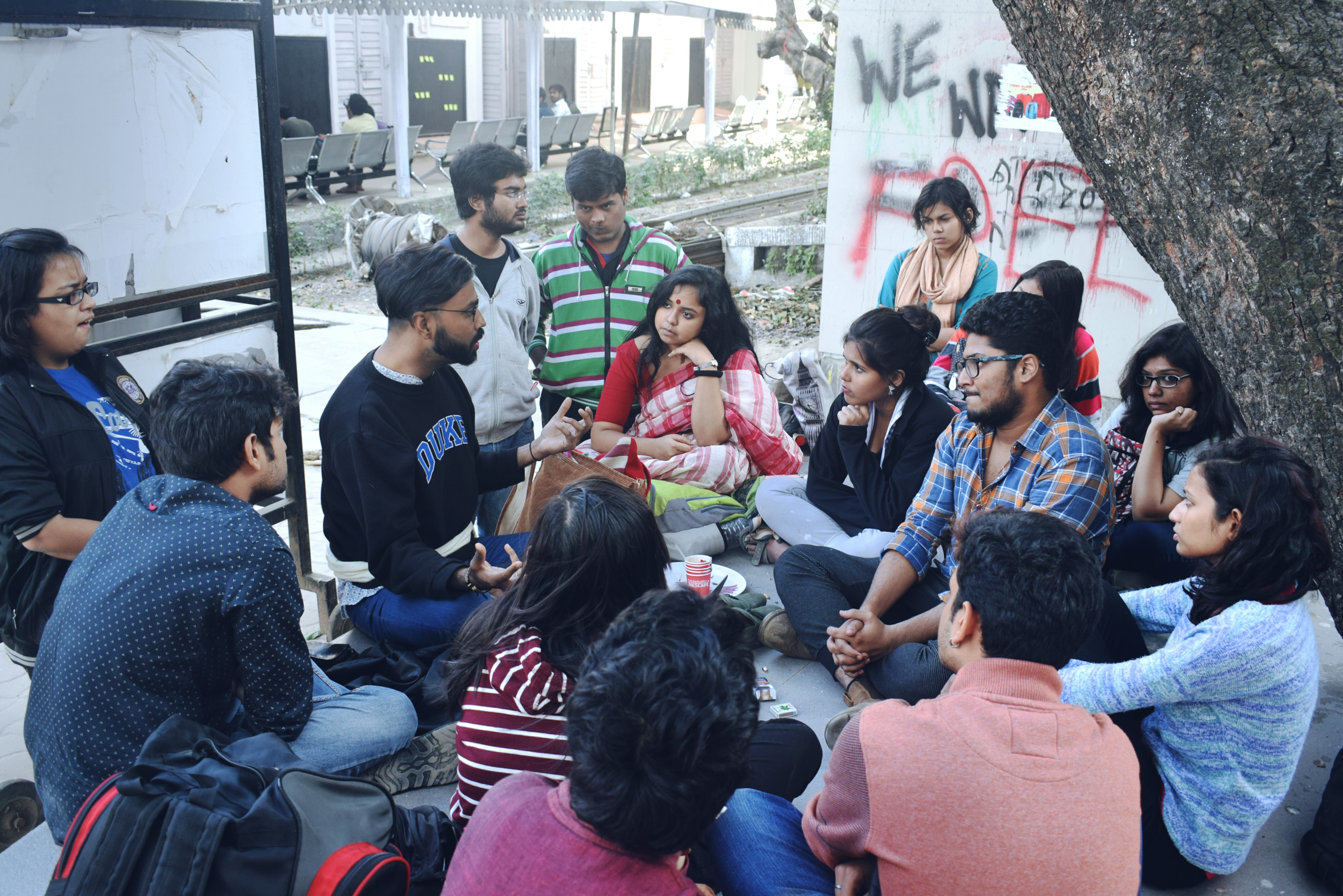 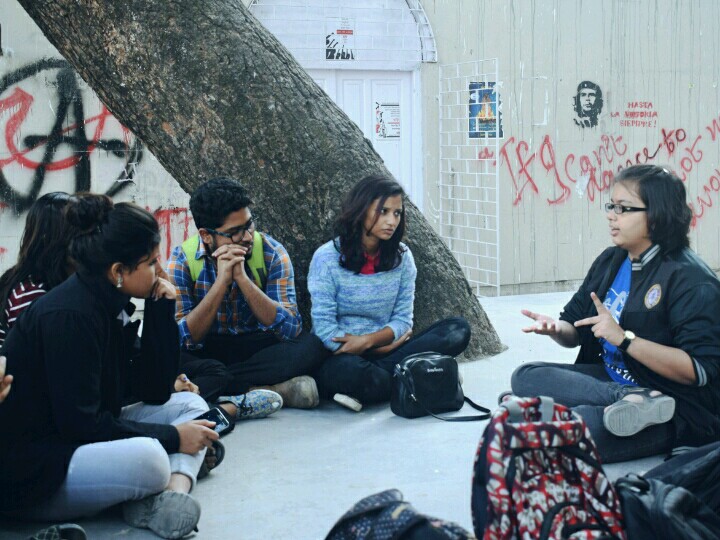 Monabi Basu, a speaker at the event says, “I think the workshop showed us some basic exercises which helped us understand concepts like privilege. Also the talks helped me to look back at my own activism to see its flaws and how I could make more inclusive and intersectional.” 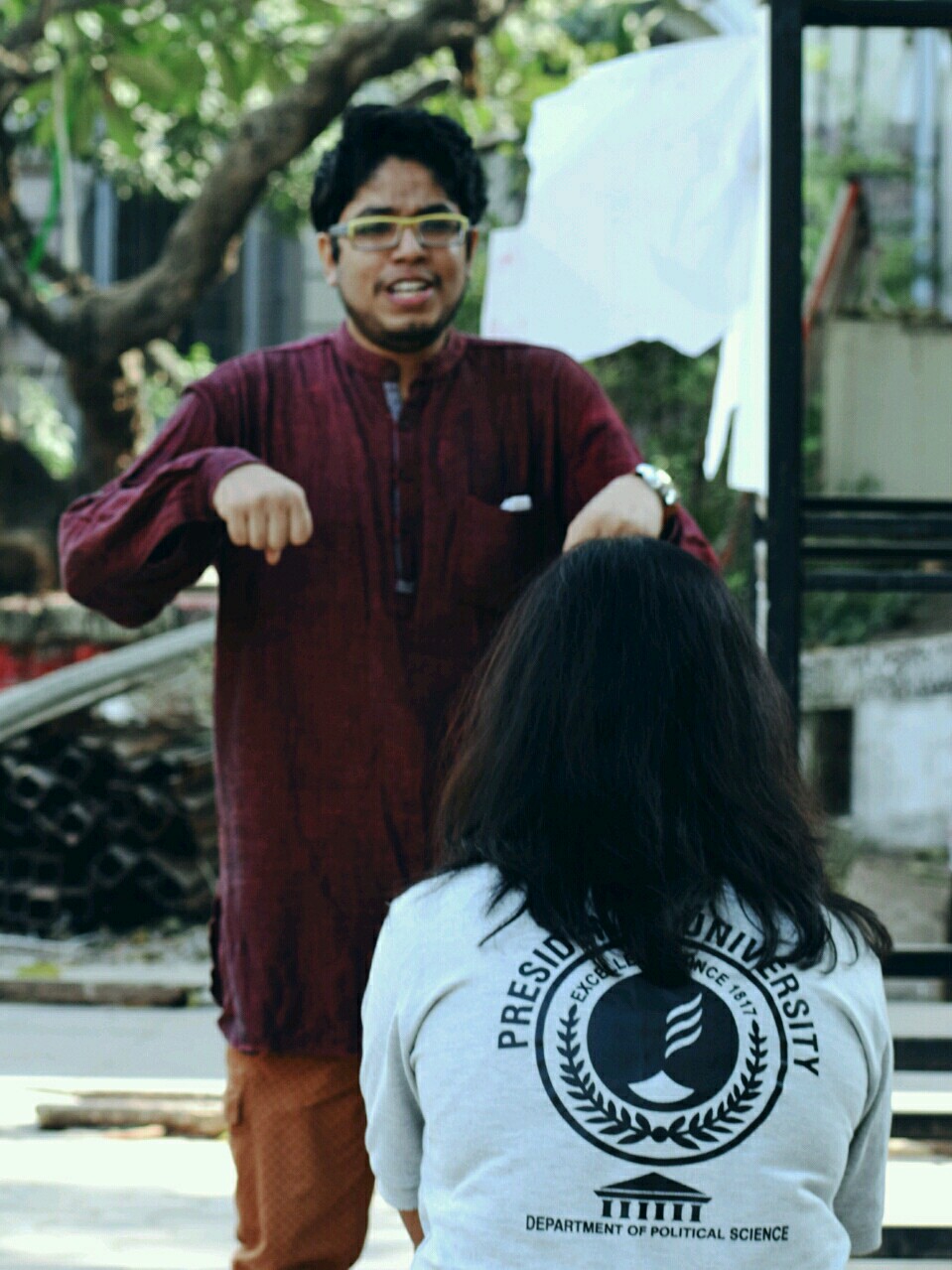 A participant at the workshop (Pic: Rituraj Banerjee) 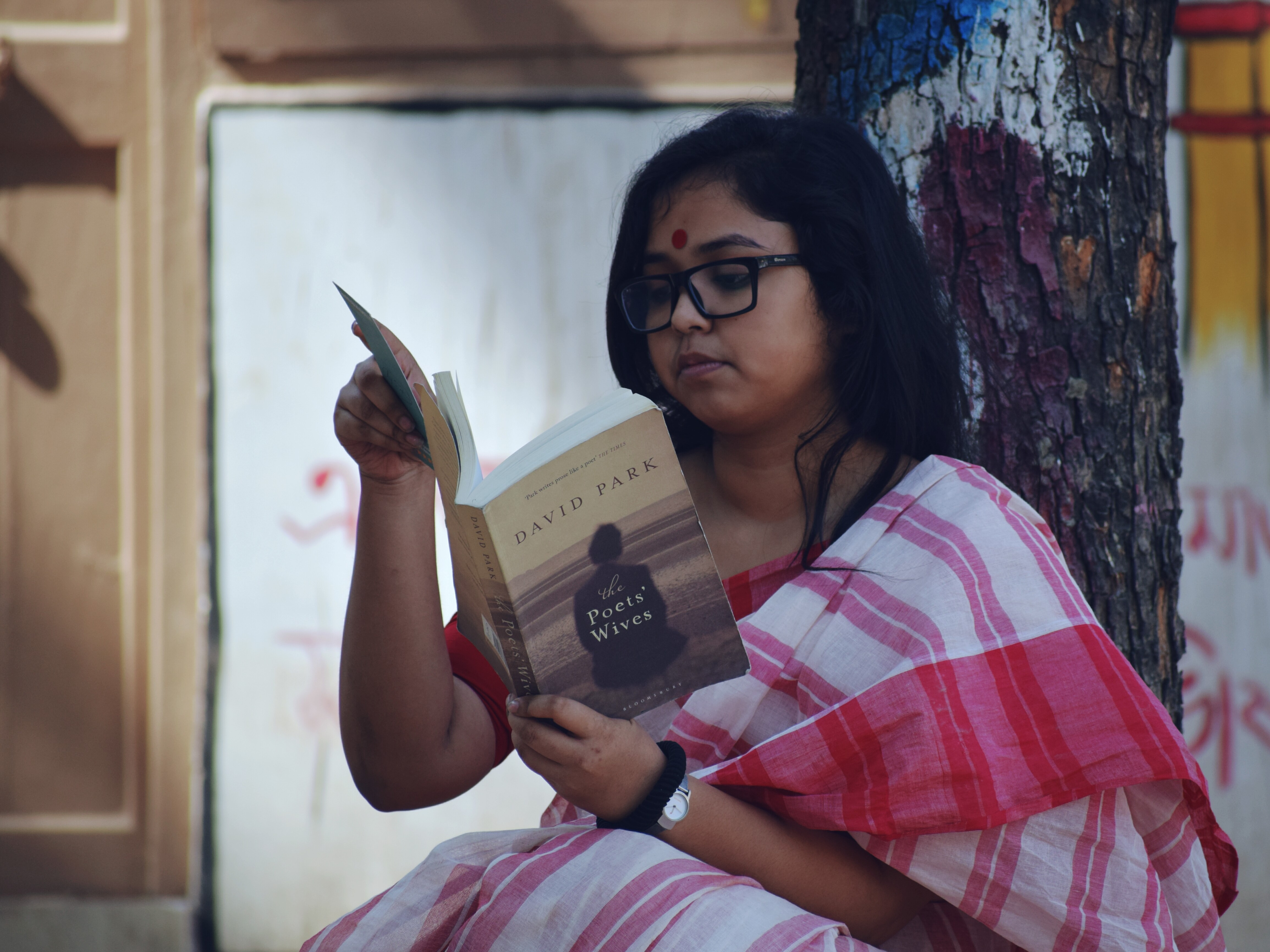 A participant at the Workshop (Picture credit: Rituraj Banerjee)