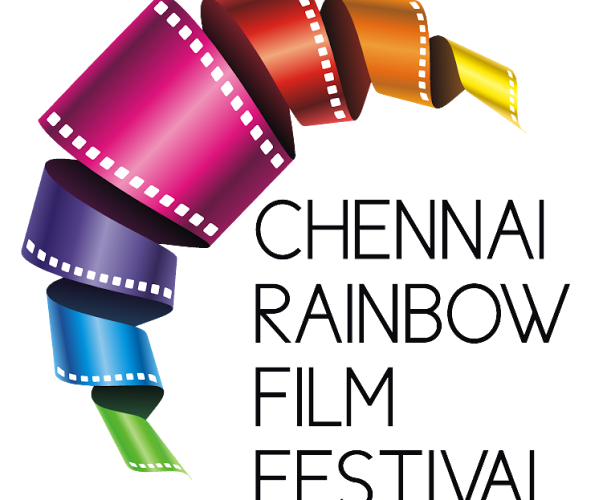 The 3rd Chennai Rainbow Film Festival (CRFF) showcased a plethora of films about the gay, lesbian, and transgender community with much pomp and applause. The film festival was made possible with the efforts of Chennai Dost, a gay, lesbian and bisexual community based organization in Chennai founded in 2008 by  Vikrant Parasanna. This gala event witnessed more than 50 short films and documentaries, both Indian and International, which were screened from 4th to 8th January 2017 at the Park Hyatt, Chennai. Apsara Reddy, a well known journalist, socialite and politician, was the brand ambassador for this year. 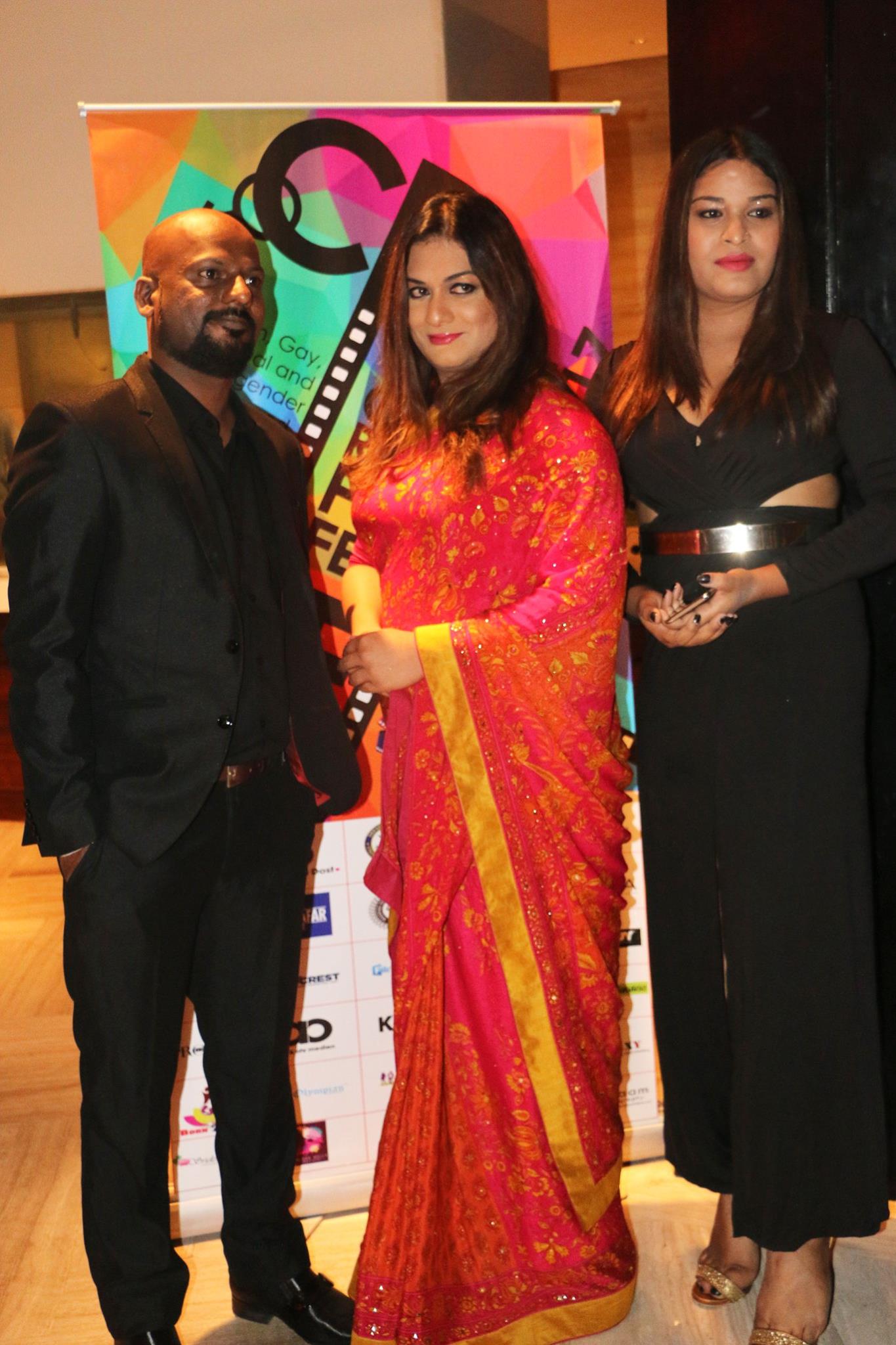 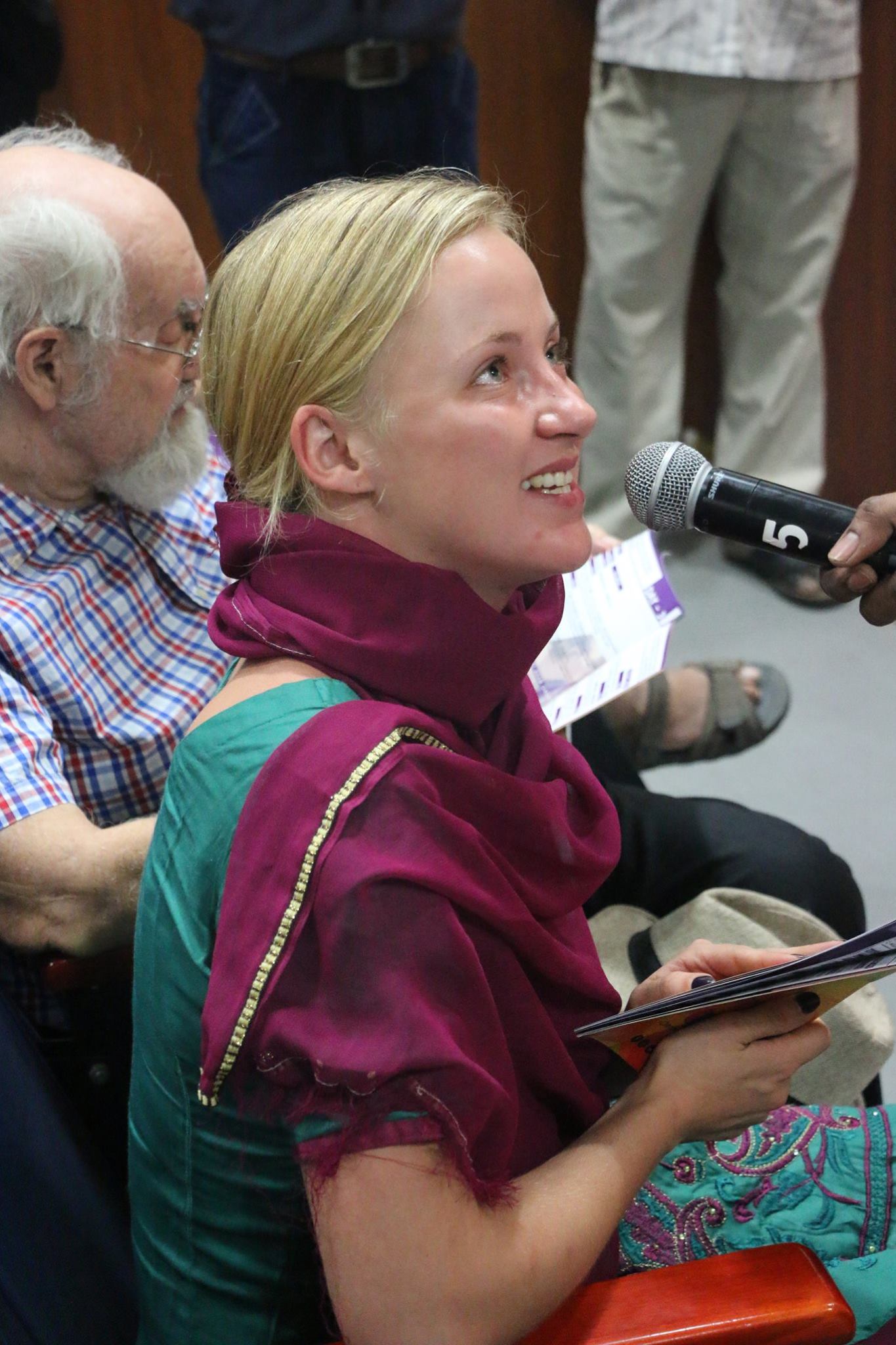 The next day, the festival saw several cultural programmes and movie screenings of films such as “23C” (Tamil gay feature length film by Yaggna Valkiyan). 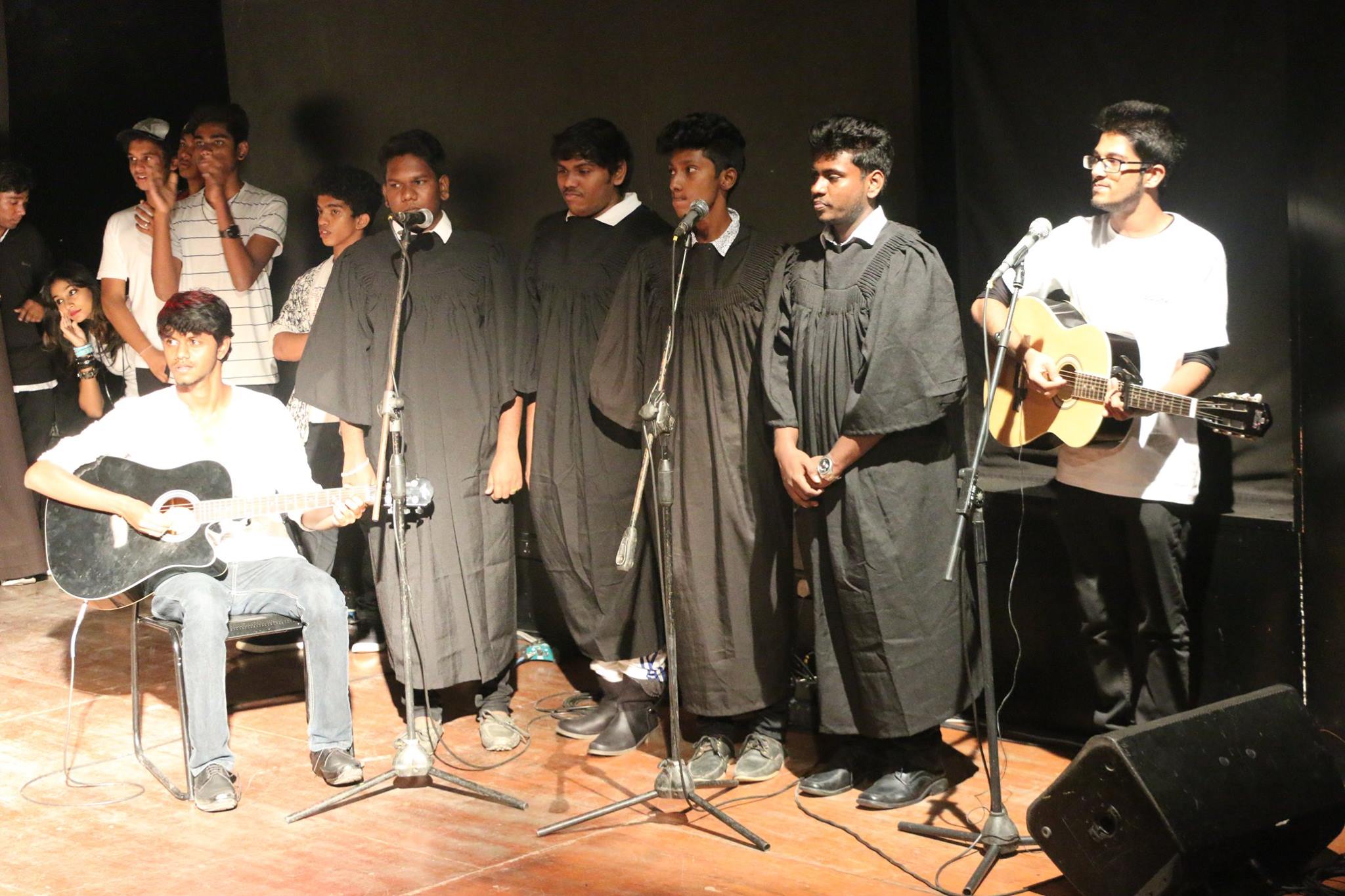 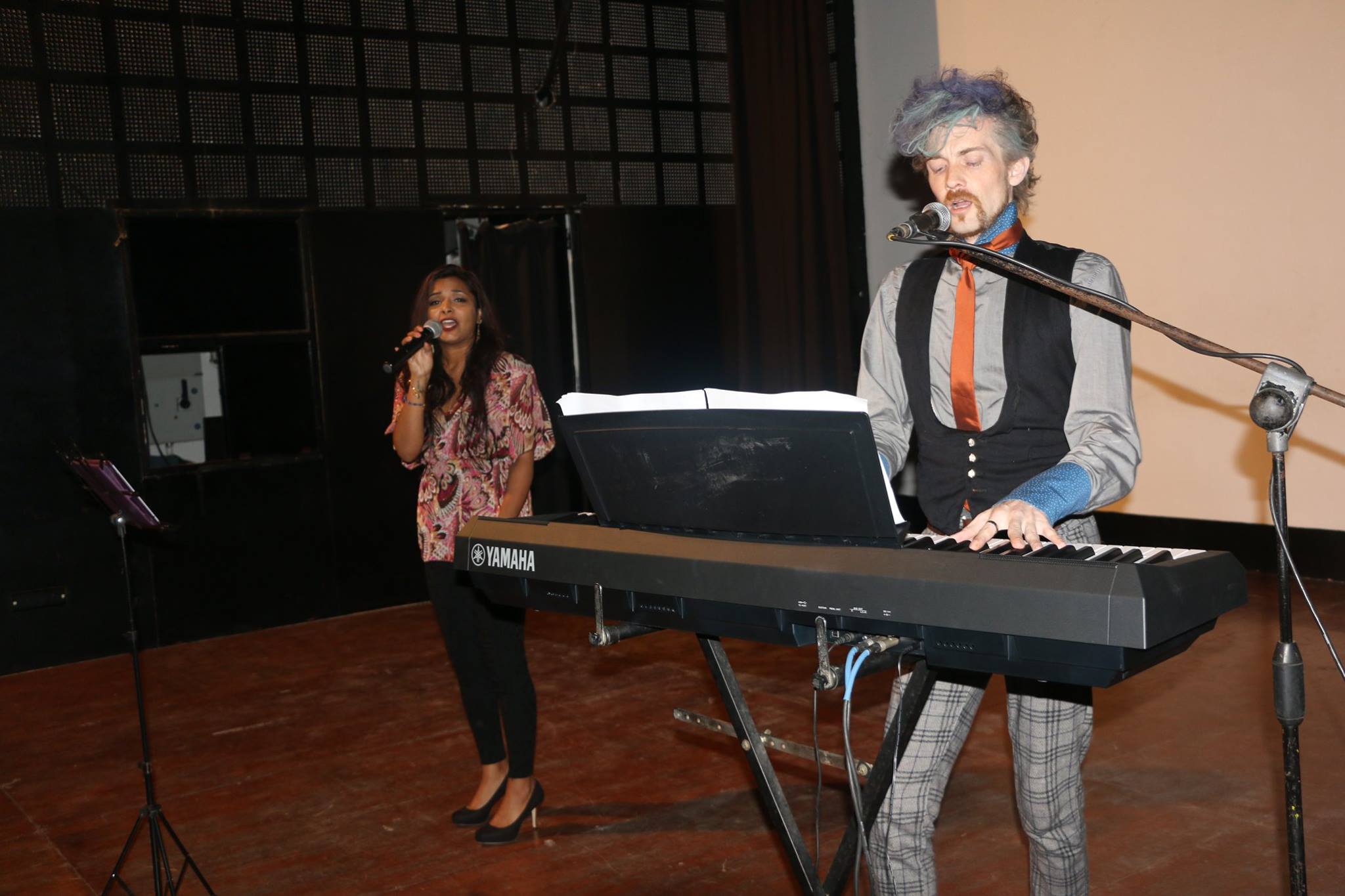 The welcome speech on 7th January was given by the Dean of Madras School of Social Work Dr. Subhashini. The Chennai Dost team did a cultural performance which was followed by a tribal belly dance performance by Alex Victor and trope from Bangalore. Coming to the movie screening, ‘Capital I’- an Odia feature length psycho thriller film- was also screened at Auditorium of Madras School of Social Work, Egmore.

The final day of the festival had a panel discussion conducted by Apsara Reddy with   Sam Paul, Dheepa Ramanujam, Prathap Pandiyan, Babu Jeyakumar, Manoj Beno as panelists. Films such as “Stonewall” & “Ladies and Gentlewomen” were also screened on this day. The lesbian documentary Tamil feature length film by Malini Jeevarathnam won the Tamil Best Film Award. The award ceremony was presided by renowned film actor Aadhi. 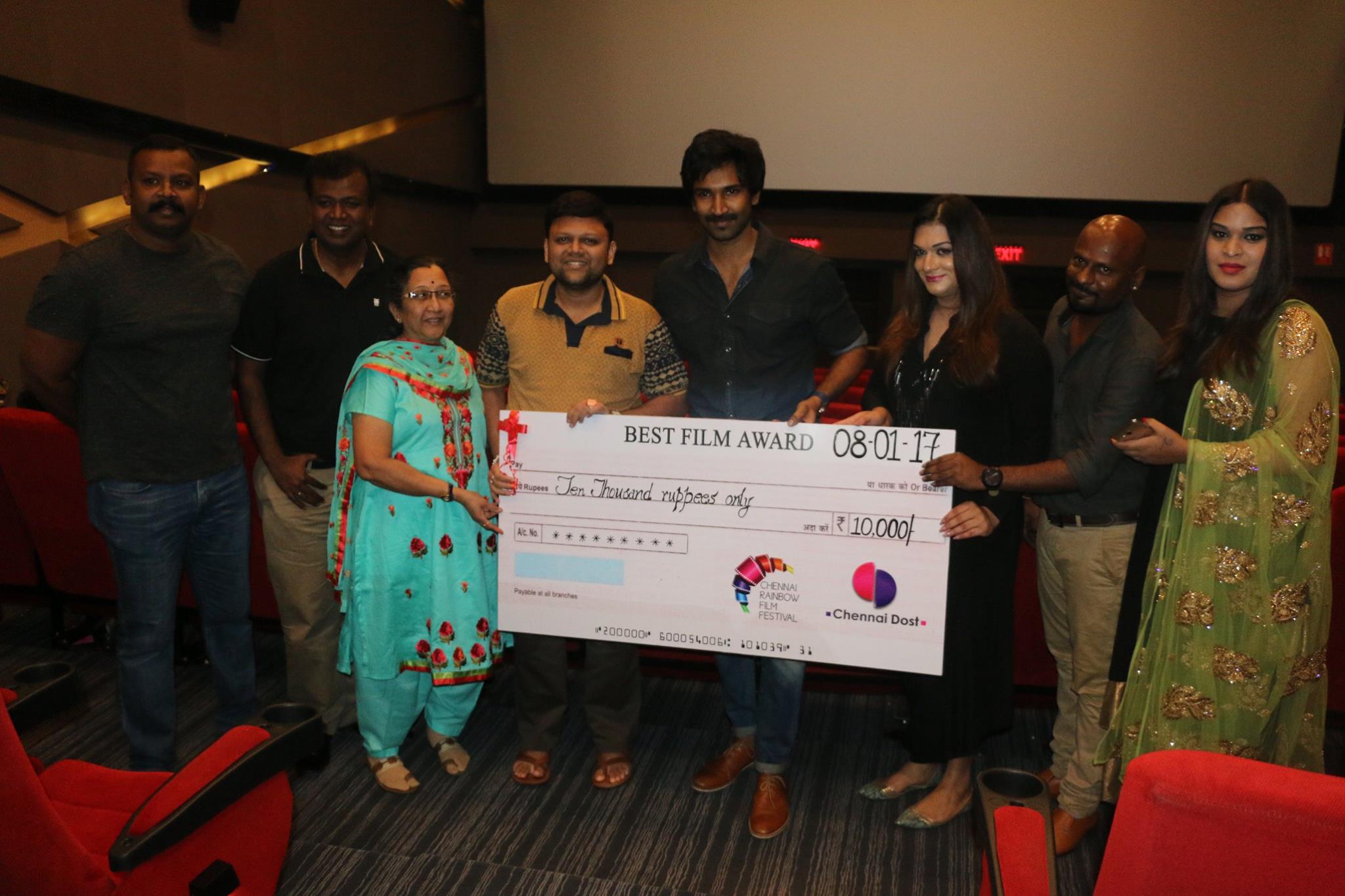