In Conversation with Junaid Jahangir

On his recent visit to Pakistan, Hadi Hussain talked to Dr. Junaid Jahangir about his work, queer rights in Islam and homophobia within Muslim community (Edited by Kyla Pasha) 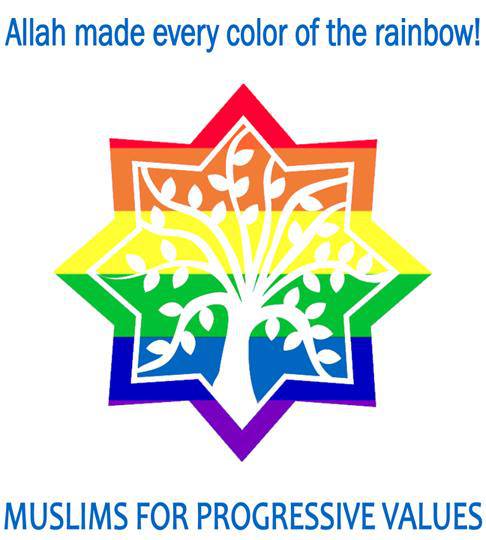 Dr. Junaid Jahangir is a Canadian educationist and researcher of Pakistani origin who is a Lecturer in Economics at MacEwan University in Alberta, Canada. He is a staunch supporter of both ‘Muslims for Progressive Values’ and ‘Salaam Canada’. He is inspired by his friends at the Southminster-Steinhauer United Church, and aims to explore an expansive theology. He also works with Alabama based Dr. Hussein Abdul Latif on developing a renewed perspective on Muslim same-sex unions. His articles have appeared in Huffington Post Canada, Goat Milk, Chay Magazine and Edmonton Journal. His paper, ‘Implied Cases for Muslim Same-Sex Union’ was published in the 2nd volume of Islam and Homosexuality (2009).

Tell the readers of Gaylaxy why you chose to work in a religious paradigm to develop a case for same sex unions? What was your inspiration in this regard?

Although most of my work is about the status of Muslim queers within the framework of Islam, it doesn’t limit my interests, as I have frequently written on Islamophobia, drone attacks, blasphemy laws and the persecution of religious minorities in Pakistan. These are issues which have special significance for Pakistan and Muslims.

Having said that, the reason for centering my field of work on the religious paradigm was the lack of evidence-based research which can enable queer Muslims to overcome the apparent disparity between their religiousness and sexual orientation. So my work focuses on developing alternative interpretations of Islamic texts and scriptures based upon Quran, Hadith literature and jurisprudence so that queer Muslims can deal with their inherent feelings of shame and guilt and achieve the physical and psychological well-being while incorporating their faith and sexual orientation in a healthy manner.

As far as inspiration is concerned, friends and allies at Muslims for Progressive Values (MPV) and Southminster-Steinhauer United Church inspired me to pursue an expansive theology on queer Islam. But still, my work is self-driven. I don’t get paid for this work as it is a labor of love.

Who are the main contributors and allies for work regarding LGBT Muslims in North America?

Living as a person of color in Canada and working on the issues which are considered taboo even in Canada, what kind of problems does one face there?

It’s true that living in a western country as an immigrant is sometimes difficult, especially when you have an opinion which isn’t even mainstream. Racism and Islamophobia can be the problems you face there as a Muslim and if you are a queer, then it further enhances your minority status.

On one hand, queer Muslims face homophobia from some conservative Muslim groups as well as some right wing groups while on the other hand, they can potentially face Islamophobia and racism from people who are xenophobic and racist. 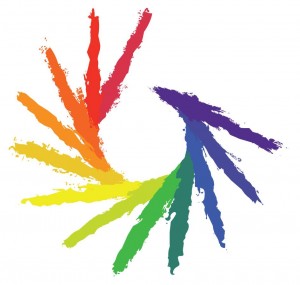 So, what keeps you motivated in these circumstances?

Apart from friends and allies at MPV it’s the criticism and negative feedback I sometimes receive which give me the kick I need to work more passionately. Whenever someone criticizes my articles or work, I take it as a challenge and reassess my work with complete impartiality, then come back with another article as a reply. Also, at times when I receive supportive emails of individuals from different walks of life, even from the most religious and unexpected ones, I feel hopeful that change at some level is taking place and that there are some good people in this world who will stand by the oppressed in difficult times.

I am sure that you must have faced resistance and backlash for your work from traditional Muslim scholars and religious bodies. Is there any other group which objected to your line of work?

Absolutely! The reaction of traditional and mainstream Muslim community including some scholars and imams who are mostly of Salafi background was extremely negative and at times threatening. For them, talking about blasphemy laws or the rights of religious and sexual minorities is absolutely taboo and anyone trying to even start a discussion on them is sinful and a work of Satan. They believe that any discussion on taboo topics will harm Islam and create discord within the unity of Islam. Essentially for them, an ideology takes precedence over human suffering.

Other than them, the atheists respond back with severe backlash as they view my work with Islamic texts to be a way of creating and propagating religion. They also think it’s a useless attempt to create a space within Islam for sexually diverse individuals.

Coming back and forth to Pakistan, what changes have you observed?

The main difference I observed during my recent visit to Pakistan was the religiously toned hate speech against women and minorities posted on many rickshaws. Like “Shareef auratain mardon kay maabeen nae ghoomti” (A respectable woman doesn’t move among men) or “Moseeqi shaitaan ka raag hai” (Music is Satan’s raga) or “America ka jo yaar hai, ghaddar hai, ghaddar hai” (Whoever is friends with the US is a traitor to Pakistan). It seriously surprised me and made me realize that religious extremism is taking up most of the socio-cultural space within the country whereas space for alternate opinions and expressions is decreasing day by day. And the Salafi/Wahabi influence is the main cause of this religious indoctrination and insurgence. The most deplorable fact is the attitude of the government which is pretending to be unaware of all this.

Do you see any impact of your work in Pakistan?

Directly, I don’t think so, but indirectly yes, to a limited extent. Most of my work is online and is in English, which creates a communication barrier for most Pakistanis. Only who can access and read my work can potentially be influenced. Also, I think the kind of work O Pakistan has been doing, especially their recent Mujhay Tum Say Kuch Kehna Tha (I wanted to tell you) campaign can make a huge impact on the queer folks here. I really appreciate the motivating and hopeful messages of support and solidarity which indeed seemed like a heart to heart conversation.

Where do you see yourself, and the kind of work you believe in, in next 10 years? 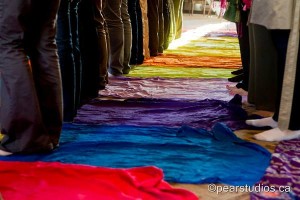 areas of interest: queer Muslims, religious minorities and euthanasia. I also see the MPV getting stronger and the establishment of more queer friendly and gender equal religious spaces like El-Tawhid Juma Circle in Toronto and the Inclusive Mosque Initiative in UK. In the Muslim world, I see a lot of potential in Turkey and Lebanon which are more progressive and secular than other Islamic countries. Many queer rights organizations and forums are already doing wonderful work there. Unfortunately, I don’t see Pakistan making a similar kind of progress but let’s hope for the best.

Any message to the readers of Gaylaxy?

My message will be what Dr. Seuss, a renowned American writer, poet and cartoonist once wrote: “Be who you are and say what you feel, those who mind, don’t matter, those who matter, don’t mind.”