The Tough Work of Sexuality 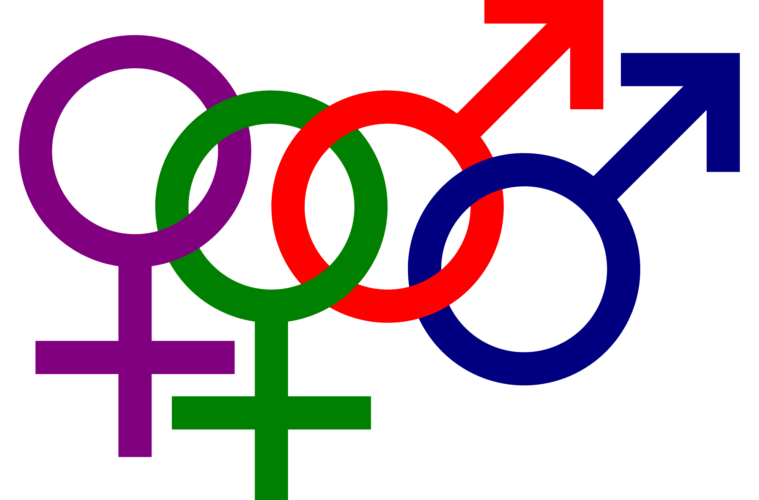 It is tragic that the LGBT struggle in India is dominated and fettered by the legal battle against Section 377. The poverty of imagination that results is evident in cultural expression around sexuality seen, for example, in a recent multimedia performance I attended called Dekho Magar Pyaar Se which has been doing the rounds of Bengaluru and Mumbai. A solo performance by Vikrant Dhote, directed by Gurleen Judge, it was both constricting and contradictory, dependent as it was on the constricting and contradictory much-touted Naz judgement, bits and pieces of which flashed on the screen throughout.

Given how much this judgement has been talked about, it is stunning that so few have actually read it, let alone unravelled its barely manageable hold-all, ragtag quality, an unravelling that is frightfully easy. One of the central contradictions it happily carries is the one between the idea of sexuality as a core and private part of one’s being and at the same time a varied and variable thing. Dhote’s rapidly morphing performance moved from a child who wore his mother’s saris and found in them the innermost whorl of his desire to a highly improbable ageing actress who runs a conversion therapy centre for queers where she sodomises them with sharp objects, from a dehati policeman who is both homophobic and forces his gay captors to suck him off to a straight man who loves wearing his girlfriend’s pink panties, ending in a rush of clothes and fetish-changing activity to the backdrop of some jejune poetic prose about gender-bending from corporate advisor Devdutt Patnaik’s Shikandi and Other Tales They Don’t Tell You.

What really is the point of all this? To show that sexuality is both the core of one’s being and utterly variable? Apart from the fact that this is contradictory, why is such a conception specific to LGBT sexuality? Is the argument then that only if Section 377 goes, we will all be restored to our wonderfully polymorphously perverse selves, something to which up to now only straights have access? That’s both giving too much to the law and too much curative ability to the absence of it. That’s also laughable as an account of sexualities unfettered by the law. If only the difficulties of sexuality were so easily redressed.

That each of the scenarios and wardrobes were entirely constricted by the binary construction of compulsory heterosexuality should give us pause. That gender and sexuality are written in scripts far more persistent and predictable than we want to admit should make us re-think all the fluidity nonsense that has become a part of our self-imaginings. That all these fantastic sexualities are just waiting to be unlocked by the legal key is wishful thinking.

We have to address the binary construction of dominant heterosexuality with all its institutions and the ways it has inscribed itself in our psyches. There is a bigger Law at play and that is the law of the psyche. Avoiding that confrontation with the fluff of miraculously accessed gender fluidity changes nothing. Thinking that the law will effect the miracle is also rather naive.

Slavoj Žižek has a recent article which addresses this question and has been naively read by the fluidity brigade as transphobic, stupid and who knows what else. The anger at the article, predictably, hides an unwillingness to deal with the questions he is raising. His difficult psychoanalytic and Marxist language makes it easy to dismiss it all but we must pay heed to the problem to which he points.

Both the binary and the proliferation are utopian/Symbolic ideas: the “clear and stable hierarchic distinction between the sexes” (the binary); the “happy fluidity of a desexualised universe” (proliferation). Neither recognises the antagonisms and difficulties that characterise the gendered world (the Real and the objet a) which, to Z Žižek the Lacanian, precede the Symbolic.

Even if you do not subscribe to Žižek’s Lacanian terms (and I don’t), it is important to recognise what he is saying about the naive belief that the Symbolic/binary can be wished away and replaced with happy fluidities (which is really nothing but an alternative Symbolic). He shows how both these extremes – binary and fluidity – are naive ideas that share the fantasy of a conflict-free world.

They form us and delude us but we have to constantly attempt to keep them at bay and that is the more difficult battle on the terrain of sexuality. Sexuality is class (Dekho Magar Pyar Se exposes its classism in the mockery that is the dehati policeman’s English), it is caste (missing entirely from the performance), it is gender (seen in the misogyny and sexism in the portrayal of the women – the actress and the heterosexual girlfriend) and not only a relentless beseeching of the Symbolic – whether the law or the fantasy of the fluid republic.