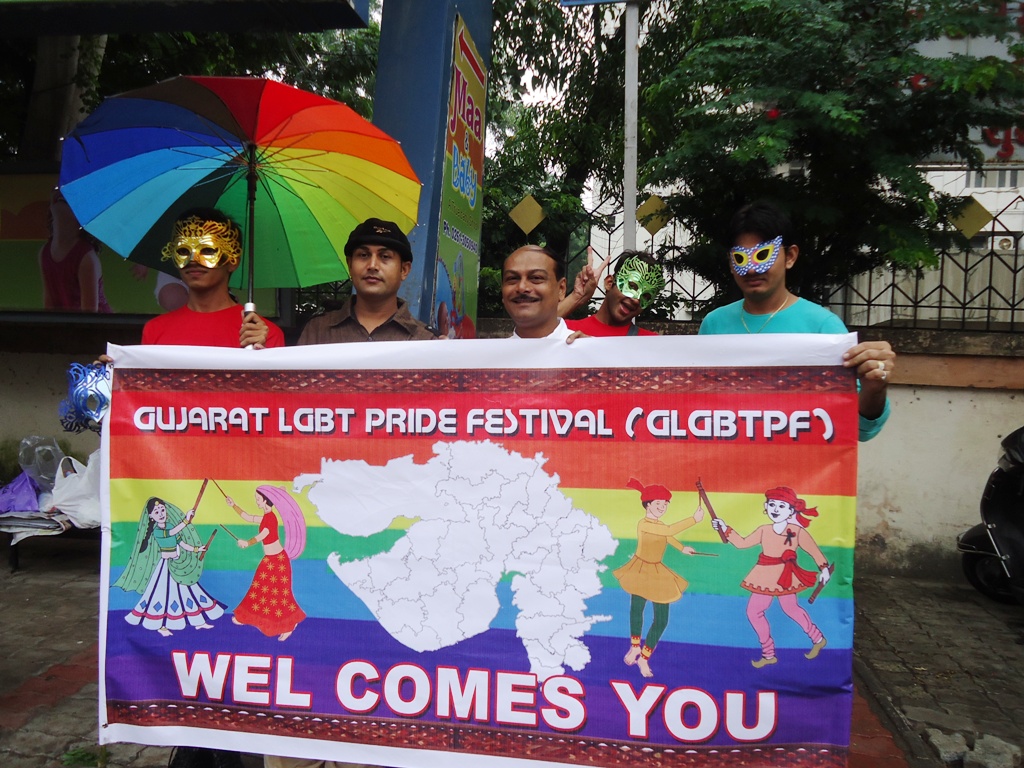 After New Delhi, Bangalore and Pune; Ahmedabad will be joining the platform on 1st December by holding a LGBT pride march this year. The march is being organised by Swavlambi Chuval Mandal & Gujarat LGBT Pride Festival and will be Ahmedabad’s first LGBT Pride March. Another city in Gujarat had held a pride walk in October. The October 6 pride walk was held in Surat and had put Gujarat on the LGBT pride map of India.

“Ahmedabad, being one of the most conservative Indian cities, is finally coming out in public by rallying for equal rights for LGBT in India,” said Nakshatra, who had been instrumental behind Surat’s pride this year in October. The pride is supposed to start from IT building at 9 in the morning and end at Gandhi Ashram by 11:00 am. Although the date of the pride clashes with World Aid’s Day, organisers are hoping for a major turnout for the cause. “I am expecting a few foreign nationals and around 200 members to join us on Sunday,” said Nakshatra. “This pride will strengthen our demand for equal rights.”

Organisers believe that the city has witnessed major increase of the LGBT crowd in past few years and such social events will undoubtedly bring out closeted members to the pride-walks across the nation.

(Below: A video of Surat Pride)