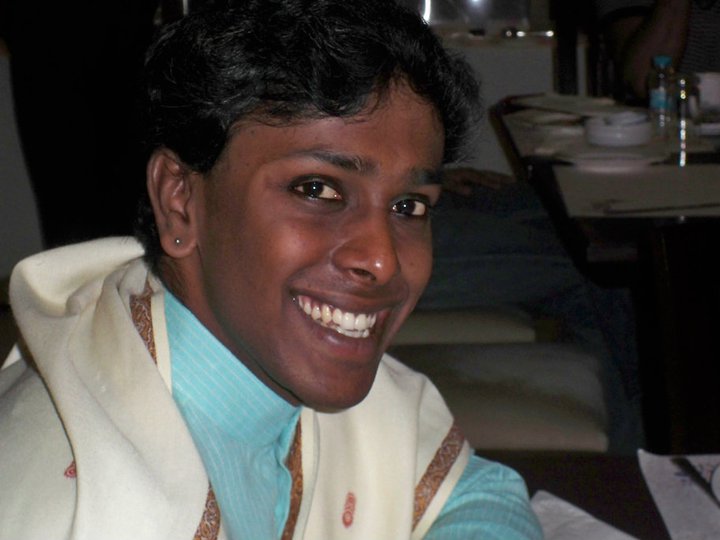 30-year-old Akkai Padmashali became the first transgender person this Sunday to receive a top state award when she was given the Rajyotsava award, the second-highest civilian honour in Karnataka, for social service.

Akkai, founder-member of the organization Ondede, is also known for being a prominent LGBTQIA rights activist and the first transgender person to obtain a passport.

When she was 17, Padmashali started to earn her living by begging and sex work. Two years later, she decided this was no way to live and joined the NGO Sangama to help the transgender community.

“We all know from ancient age period the sexual minorities have been rejected from all the sections of society – but today the Karnataka government, the second largest civil award has been recognized and given to me. I think some way it is a warm welcoming. It’s a strong movement … struggle …we are struggling for identity …” Padmashali told NDTV.

In an interview with the New Indian Express, Akkai said she got a chance to meet people from various sections such as the judiciary, media, political establishments and others to whom she could express concern about transgenders. “Because of our approach to these people, our voices were heard. There was a public hearing too. Society is rigid about us,” she added.

When asked about the changes over the years, Akkai said that 15 years ago people used to beat them. “Now, some of us are able to join evening colleges, work at better places and not have to practise sex work. It has not changed in a day or two. I will dedicate my award to the entire civil movement. I want to see a non-discriminating world where they treat transgenders like any human being,” she said.