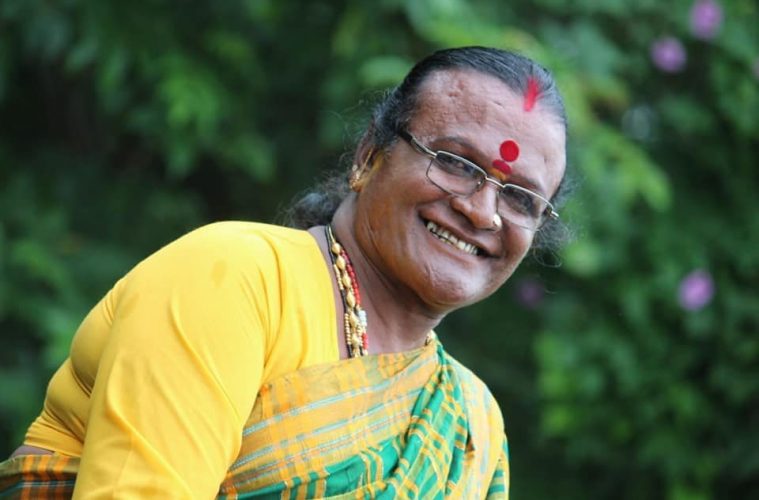 Manjamma Jogati, a transgender folk artiste from Karnataka, has been conferred with the Padma Shri. Manjamma popularised the art forms practiced in rural Karnataka, Maharashtra, and parts of Andhra Pradesh. She is currently the president of Karnataka Janapada Academy.

Manjamma belongs to the Jogappa community, a transgender community in North Karnataka who are believed to be possessed by the goddess Yellamma. Her life has not been easy, as she was disowned by her family for her feminine characters. “My parents thought that if I was a man, they could help me get married and build a family. If I was a woman, I could marry and start my own family. Since I am a transgender person, my family refused to do anything for me and told me to leave home and live with people such as myself. After I left, I met my guru from whom I learnt the Jogathi art form and started performing along with her,” she had told The New India Express.