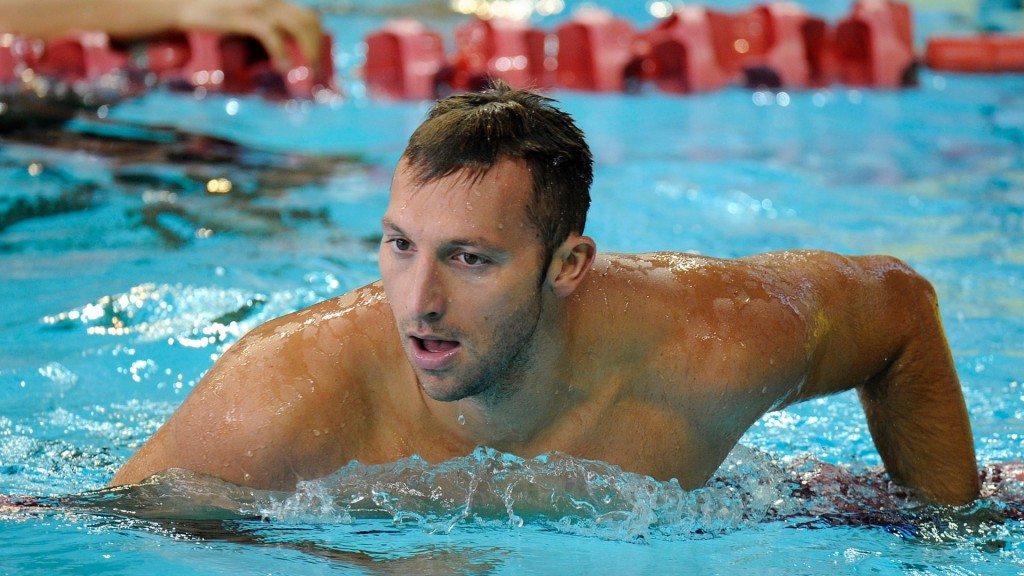 Australian champion swimmer Ian Thorpe came out as gay in an interview with British talk show host Michael Parkinson in an interview televised on 13th July 2014. Thorpe, one of the world’s most gifted swimmers had consistently denied being gay earlier, and had even claimed in his 2012 autobiography This Is Me :“For the record, I am not gay and all my sexual experiences have been straight. I’m attracted to women, I love children and aspire to have a family one day … I know what it’s like to grow up and be told what your sexuality is, then realising that it’s not the full reality.”

Thorpe has been among the most successful athletes at the Olympics, having won five gold, three silver and one bronze medals over 2000 and 2004. He broke over 22 world records in competitive championships from 1999 to 2004, but took a break after the Athens Olympics in 2004. He attempted a return in early 2006 but officially announced his retirement in November that year. He attempted qualification for the 2012 Beijing Olympics but came short in the trials.

In the interview, Thorpe stated that he was ‘not straight’. He said, “I’ve wanted to come out for some time, but I couldn’t…I was asked about it at a very young age, and going to an all boys’ school I didn’t know too much about it, so the answer was no. I thought that it was an inappropriate question to ask of a young man…and so I lied. (Over time) I felt that the lie had become so big, that I didn’t want people to question my integrity. A little bit of ego came into it as well, and I didn’t want people to question if I had lied about everything”.

“I know now that you can grow up, be comfortable and be gay..I feel that I would have come out at a much younger age had I not been asked about it. I was trying to be someone who I thought was the right athlete by other people’s standards, and I didn’t know if Australia wanted its champion to be gay….but I am telling the world now that I am gay, and I hope it makes it easier for others, that even if you held it in for years, it feels better to be to get this out.”

Thorpe, who was admitted to a rehabilitation clinic for treatment for depression in 2014, had written in his autobiography that he felt suicidal at times. In the interview however, he denies that his secret was the real cause of the depression, though it didn’t help in any way.

“I heard homophobic things and insults, being called a faggot on the streets. You hear these remarks and it becomes convenient to lie. I didn’t want to be gay, but I still realized that I was, at the end of the day, and kept going further and further into the closet. I’ve been with girls before, but never with a man because I was scared of people finding out. I was scared of people’s reactions”.

“I am ashamed that I didn’t come out earlier…I didn’t have the courage and strength to do it, to break that lie, but everyone goes through their own path…My parents and friends accept me, and love me..I just hope it isn’t such a hard struggle for others”