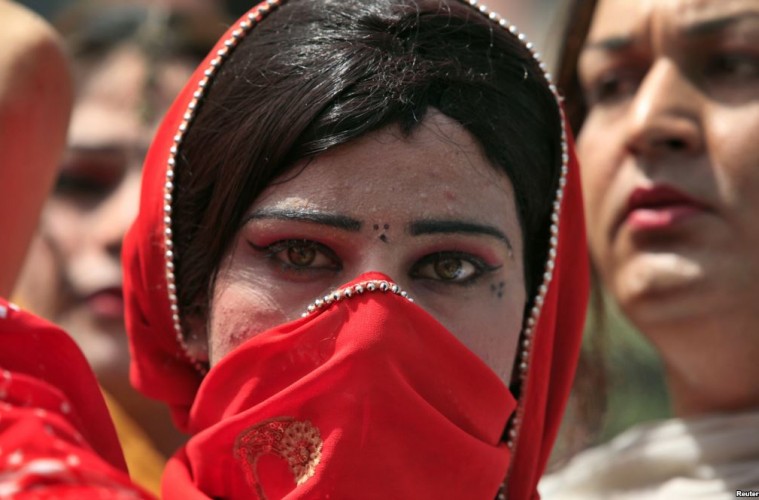 India has been under lockdown for over a month. The lockdown, that began on March 25th to fight Covid19, has caused various hardships for daily wage earners, migrant workers and poor and marginalised sections of the society. One group that has been hit the hardest is the transgender community.

Now, over 2000 trans people from across India have written to the Home Ministry, Finance Ministry and Social Justice Ministry, highlighting the plight of the community members and appealing for a special economic package for the community to tide through the lockdown.

The letter points out that a majority of trans people survive on sex work and begging, and the lockdown has cut off their earnings completely. It also mentions that trans people are more vulnerable, given that they are driven away from their homes and have to live in unhygienic conditions with others; and that they lack proper Govt ID like Aadhar card or ration card, leaving them out of the ambit of many social schemes.

“The Pradhan Mantri Garib Kalyan Yojana (PMGKY) announced by the Hon’ble Finance Minister did not make any reference to the transgender community in the country, the manner in which the lockdown would affect us and the need to provide a safety net through DBT and food grain support,” the letter states.

On a similar appeal made to National Institute of Social Defense (NISD) of the Ministry of Social Justice and Empowerment on 25th March  by trans activists, NISD had made an interim arrangement of provision of Rs. 1,500 / – to around 4,500 trans persons from different states. However, even conservative estimates of Census, 2011 put the population of trans people in India at 4.88 Lakhs.

Keeping in mind these grim realities, the signatories of the letter have appealed for a special package for transgender community in the Special Financial Package declared due to the lockdown (announced under the National Disaster Management Act, 2005). They have requested an assured subsistence income of at least Rs. 3,000/- per month to every transgender person across the country, until the pandemic is in full control and situation returns to normalcy; food security to all needy citizens including transgender persons and monthly rations kits (with 15 kgs rice / atta, 3 kgs dal, 1 ltr cooking oil, 1 kg salt, 1 kg sugar, masala powder, eggs, immunity building foods etc.); uninterrupted supply of all essential medication to trans persons including ART medicines, tuberculosis care and treatment, hormone therapy and other gender-affirming procedures; and; issuance of an order mandating that no transgender person shall be forced to pay rent or face eviction by their house owners for non-payment of rent during the period of lockdown.

The letter ends by reminding the government of its obligations under the NALSA judgement. “This would also be in keeping with the spirit of the judgement of the Hon’ble Supreme Court in NALSA vs UoI (14th April, 2014) and obligations of the state, thereunder as well as under Article 14, 15 and 21 of the Constitution of India.”

Previously, Ondede, an organisation working for trans people in Karnataka, had filed a similar plea in the High Court, after which the court directed the state government to provide free ration to the community members irrespective of whether they had identity cards or not. The court had also directed the government to pay Rs 600 per month to those registered under the state government’s Mythri scheme for transgender people.