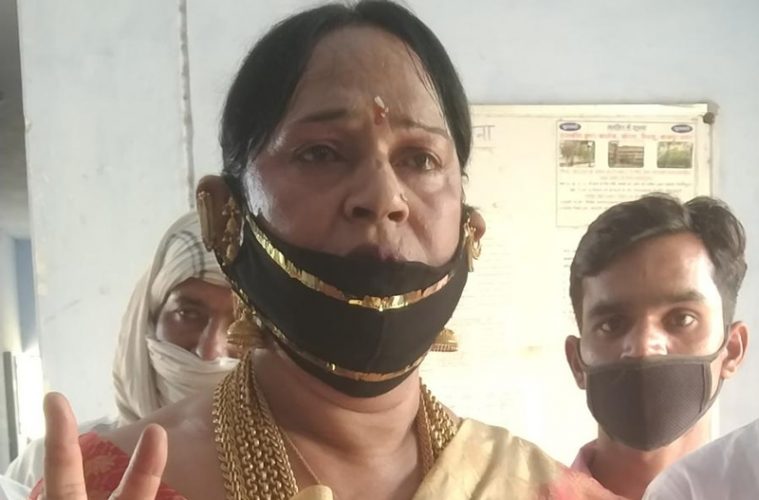 Apart from the Assembly election results of four states and a Union Territory, Panchayat election results for Uttar Pradesh too were declared on 2nd May. Kajal Kiran, a transgender person who contested from Kanpur’s Bidhanu block, was declared the winner and was elected the Village Head.

This wasn’t Kiran’s first election though. She has previously been a Corporator from Nobasta Pashupati Nagar Ward 48. She had also contested Assembly elections in 2014 from Maharajpur assembly, and is the national general secretary of the Mangalmukhi community.

“I have been active socially since past 40 years. I had successfully contested in 2006 and was elected corporator from ward no. 48 (now ward no. 66) in the city. Earlier, I had served urban population, so this time I wished to serve the people of Sen Para Paschim village, a native place of my ancestors,” Kajal told Times of India while filing her nomination in April.

After winning the elections she told Hindi Daily Patrika, “This is my ancestral village, and after seeing its condition, she decided to leave the city and contest for the Village Head. People of the village have reposed their faith on her, and she will do her best to meet their expectations.”