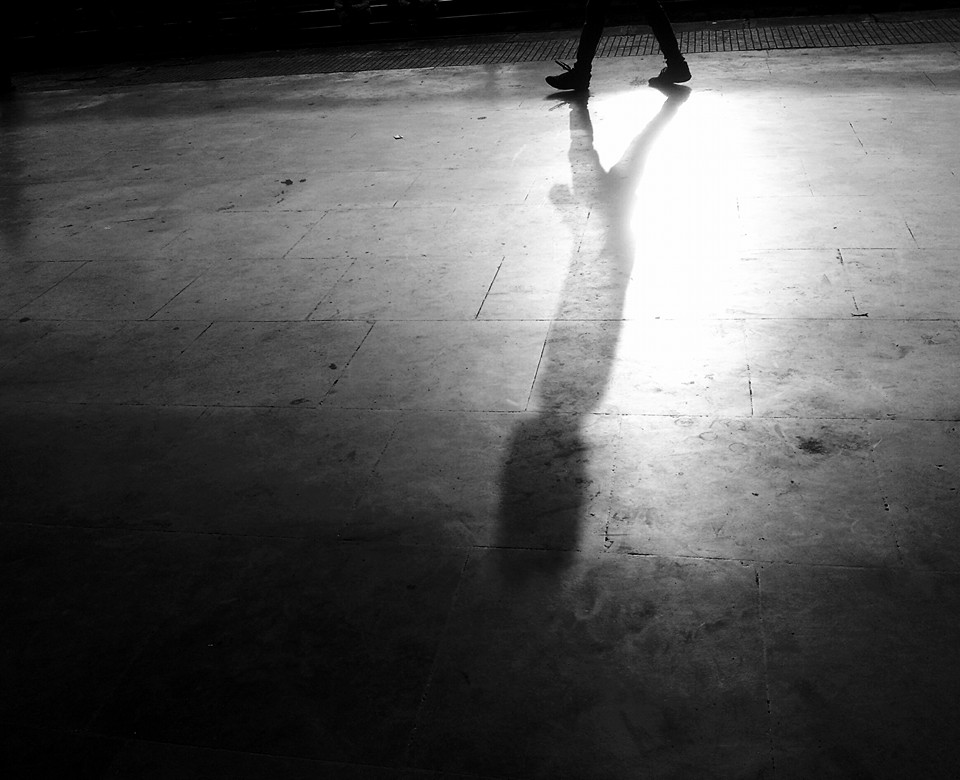 Gay professor from Jadavpur University narrates his coming out experience at the age of 43, and how he found inspiration in Alan Turing

I remember the day very vividly when I could not keep my eyes off from the young man working in the paddy field. It was drizzling and I, with my younger brother, hurled myself in a single umbrella on our way to school. I was just fifteen years old and as I entered my adolescence, I failed to understand that while other boys in my peer group were distinctly attracted towards girls, why I never felt the same. As I grew older I realized something was “wrong” with me. That puzzled me further and I felt more frustrated as to why I never got any suitable answer for my lack of interest towards opposite sex, while a simple ad showing a man in his briefs would attract me for seemingly no reason. Being born in a traditional conservative Bengali family did not help much. I had no one to confide in, no friend to open up to and share my anxieties.

I thought it best to concentrate on academics as this would keep me occupied and kept such thoughts at bay. Though I was a very average student during my school days, I took up Mathematics as a challenge to excel, and succeeded in a modest way when I found myself securing a position in the Department of Mathematics, Jadavpur University in 1997 at a relatively young age.

But did my journey end here? Did my queries find any suitable explanation? Well, today I stand as a much more assured person, confident and somewhat relieved that I am “normal” like everyone else in this society. I must pay my gratitude and tribute to a person who not only changed my vision towards life, but in whom I saw a reflection of myself. He is none other than the renowned Mathematician Prof. Alan Turing. I became familiar with Turing during one of my many overseas trips, when I came across a book titled “Alan Turing: The Enigma” by Prof. Andrew Hodges, a gay Mathematician himself. 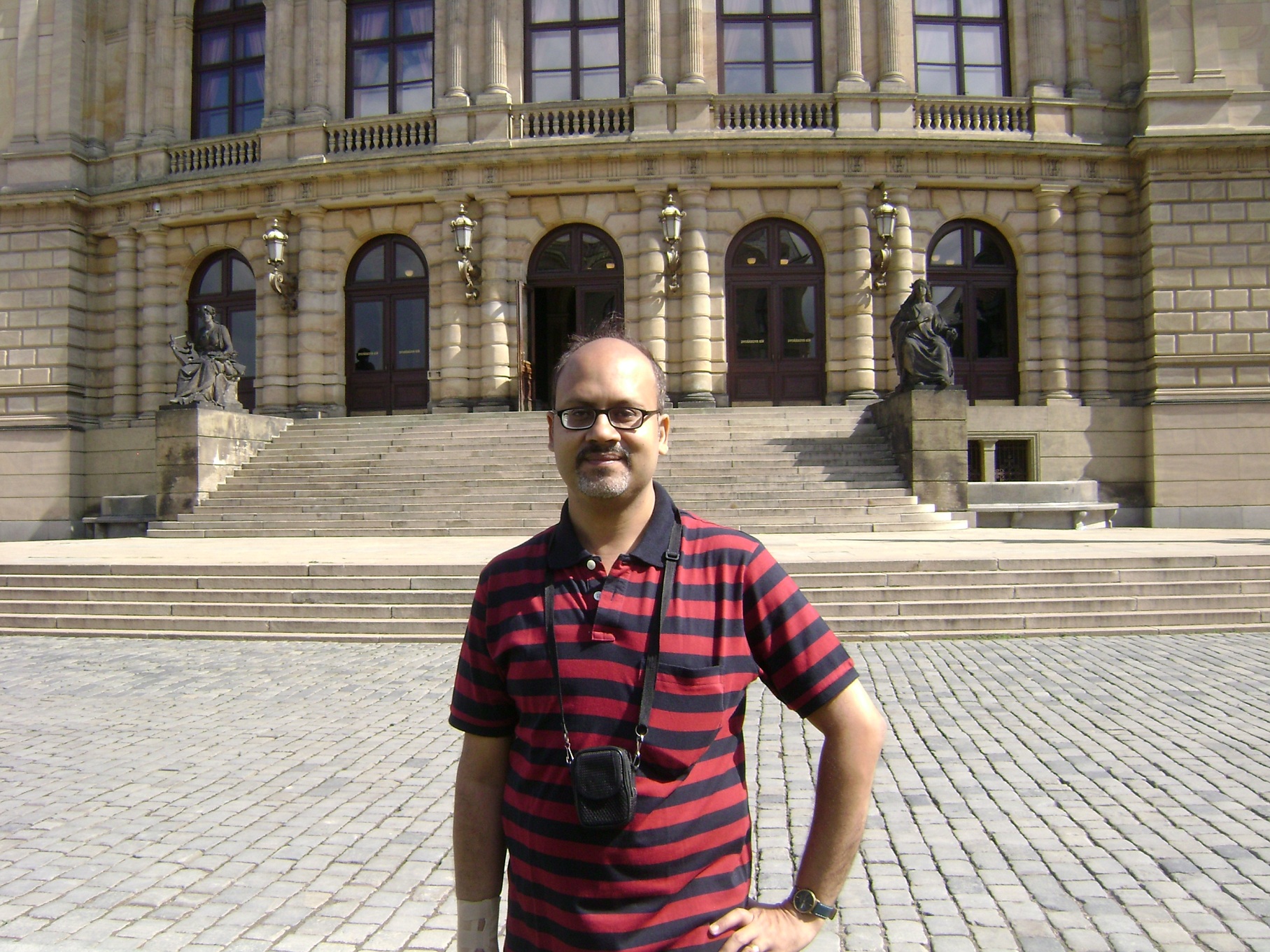 First, let me put the record straight. Like many “well established” men of our time, I got married due to family pressure to grow the family tree and had two wonderful children out of my marriage. But deep inside, I knew I was not doing justice to myself and felt as if I was leading life with a mask, resulting in deep frustration and depression. Slowly I started reading more about gay scientists. But unfortunately, I did not come across many scientists, let alone Mathematicians, who belonged to the gay community. I wanted to read about their personal lives and wanted to know how they came out and the way they were treated by the society. I did not want to dig deep in the past because of the vast differences in socio-political environment compared to the present time. I had read that it is perceived that one of the most renowned Pure Mathematicians Prof. G.H. Hardy- mentor of the most renowned Indian mathematician Srinivasa Ramanujan- may have been an example, though there is no historical proof. Prof. Hardy remained a bachelor and had a few platonic relationships with young men. Precisely at this point of time, I came to know about Alan Turing. It is now universally recognized that Alan Turing was the founder of modern day computer science.

Turing had never hidden his sexuality, but after World War II when he returned to Cambridge University in 1947, he was more outspoken and exuberant, probably aided by the liberal atmosphere of the university town. A Mathematics student at King’s College, Neville Johnson, became his lover. At that time he was 35 years old and after gaining this knowledge, I, at the age of 43, thought that I should not hide my identity any more.

It gave me a lot of strength that a Mathematician could have so much conviction and courage about 70 years ago; carry out his research work without bothering about the consequences of his sexual orientation. So I decided to reveal my sexual orientation, first to my wife, who though knew about this aspect of me before our marriage, then to my children, relatives, colleagues and finally one fine morning, I declared myself as gay in a public domain. During this period I developed good friendships with a few openly gay people and started to accompany them to LGBT film festivals, carnivals and other events, and for the first time in my life had a gay relationship. Deep down in my heart I felt relieved. I received a lot of support from my family which emboldened me and I started to enjoy my life more.

I should not compare myself in any way with a genius like Turing, as I am a very average Mathematician. Neither did I have the courage to come out openly about my sexual identity from the very beginning like Turing. It took me a long time to come out openly about my sexual orientation once I got married. In any case once I have come out, I intend to lead my life in my own way. 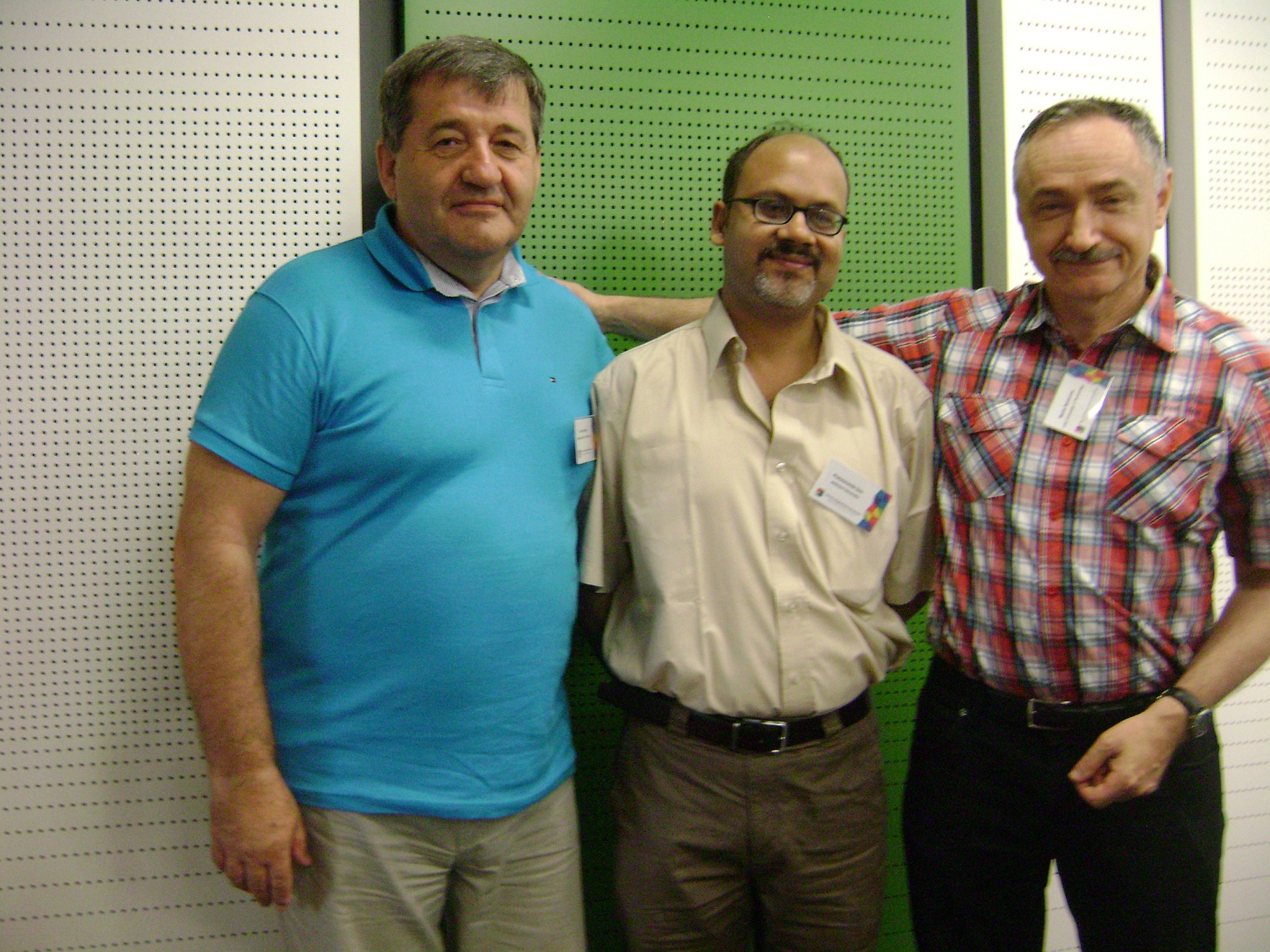 But one thing in the story of Alan Turing assured me. He was never looked down upon in his peer group for being openly gay and the scientific community was more interested in his research work than his personal life. He received his due recognition for his work. In some sense, like Cambridge during the life of Turing, the University where I render my service, which is undoubtedly one of the finest universities in India, also has a tradition of having quite different and far more liberal atmosphere than most universities in our country, allowing oneself to carry out his /her life in his/her preferred way. Till now I have not faced any major problem or undue attention from most of my colleagues, though there have been occasional barbs from some. But most importantly, my students have accepted me as I am. Academic rewards and recognitions have come for my modest research work and teaching. It is for this reason that I always desisted from moving from JU to other universities even for a better position.

I now more strongly believe that homosexuals should come out openly whenever they are ready, no time is too late in life to face and assert the truth. I have high regards for people who came out openly very early in their life, bringing the change in the outlook of our normally homophobic society, and who despite the struggles and setbacks have fought for the rights of LGBT community. More and more people coming out openly about their sexual orientation will result in a more liberal society allowing oneself to lead his/her life openly. So let us all come out about our actual identity, join the movement and spread awareness, which will help the society understand people like us better. I am hopeful that we will get more support for the struggle for our rights from the whole society. Nothing is lost yet.