Reality Check on The Women in India

“You can tell the condition of a nation by looking at the status of women.”-  Jawaharlal Nehru, First Prime Minister of India

Women hold up half the sky, but they do it standing on a ground that remains very rocky. Before we speak of women empowerment, we need to ask ourselves, why development that was focused on women really happened without being noticed?

Globally, two thirds of the women are illiterate. The situation in my country is much more than just worse. India holds the last position in the health and survival index and the world’s worst sex ratio. Millions of girls are missing in India every year as they are not even allowed to be born. A woman in rural India decides what to cook for the family; but they need permission from men to go out and spend their hard earned money. Such sexual stereotyping limit the role of woman to a glorified cook and domestic help and relegate them to a secondary position. I believe India is a highly advanced civilization in a state of deteriorates. India unfolds a series of paradoxes. 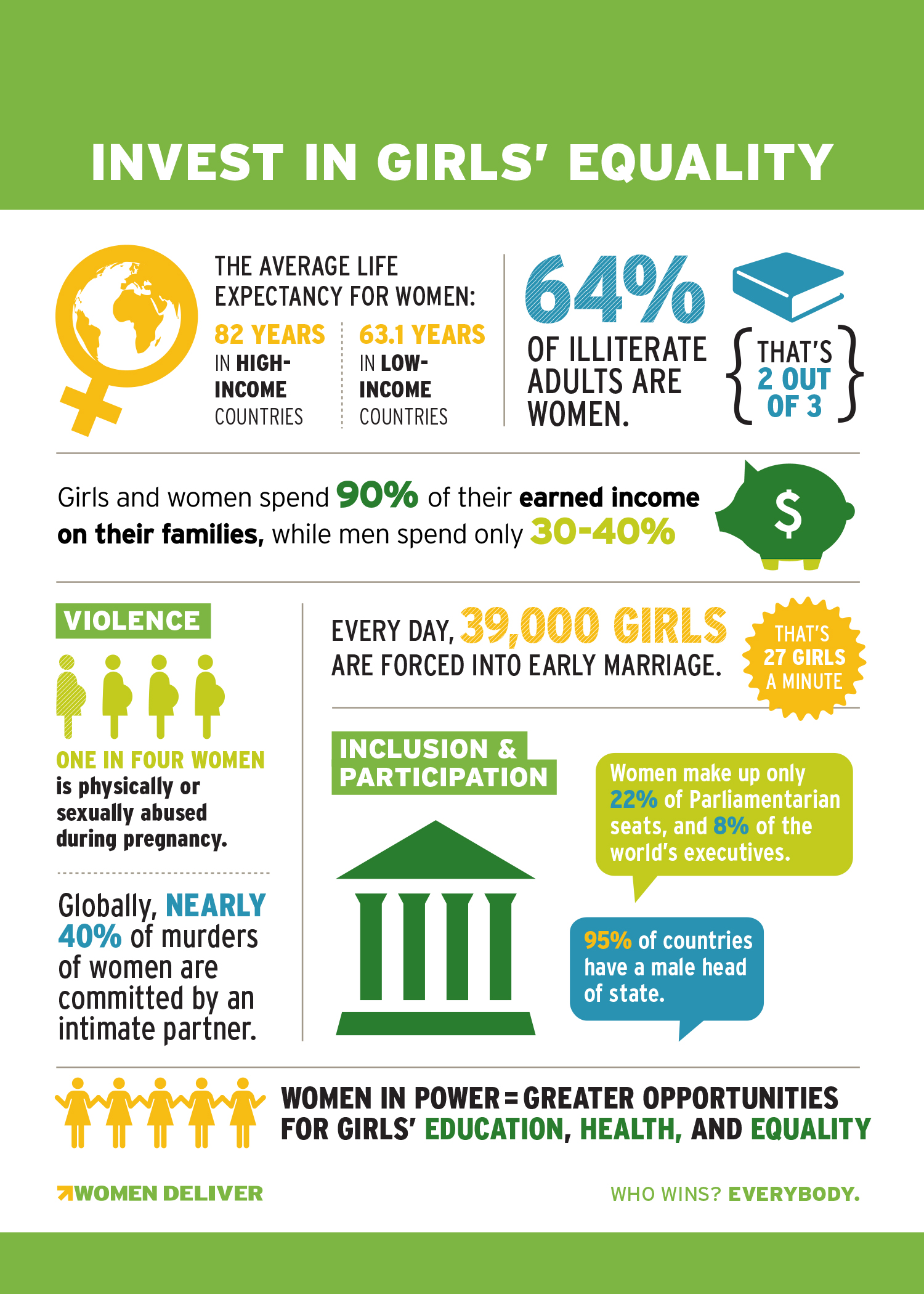 The Indian woman is the victim of multiple prejudices be it gender, colour of skin and caste. The traditional Indian society is ruled by self proclaimed caste lords who are the keepers of the age old traditions. They have the legitimacy, authority and social sanction of our country. The unwritten laws of caste are faithfully followed and the burden of honor invariably falls on the women. These medieval notions of purity and chastity that plague the country is anti-democratic and beyond the concept of human rights. It is in this context of social realities, that the barriers that Indian women face needs to be analyzed or re looked at.

The discrimination against the girl child begins right from her birth. Boys are preferred over girls, hence female infanticide and selective abortions are common in the country. Despite the Prenatal Diagnostic Technologies Act, India tops the list of illegal abortions, 90% of which were targeted to eliminate the girl child. The misery that pregnant women go through are heart wrenching. Only 42% child births are reported and monitored by qualified doctors and nurses in India.

Girls are pushed into a relation of whom they do not have even the faintest knowledge. Almost half of Indian girls are married off before they are 18. The unprepared girls are forced to enter a compassion-less wedlock, become mothers and fade into oblivion. People say that marriage is the celebration of love between two people. For many of the women in the country, marriage could easily be their death warrant as well. Orthodox and puritanical beliefs dictate the most appropriate match be decided based on caste, birth and heredity. Bride price or dowry is an ancient Hindu custom has always been integral to marital rites.

Throughout the country there are various unique traditions. In many parts of India, there is a custom of Devdasis. Girls from the lower castes are married off to the local deity in the village and she is expected to serve the village by granting sexual favors to men. It is nothing but glorified forced prostitution and this is also decided on the basis of community the girls are born in.

Killing the newlywed bride if she marries out of caste is referred to as ‘honor killing.’ If you look at the life of an average Indian girl, I realize that her life is given to her as alms are given to beggars. She holds the begging bowl of her life and cherishes the little that others throw at her out of pity. Empowerment for an Indian girl would begin with holding her head high and walking up the ladder of life facing the barriers as and when required. The family, community and society are all quintessential factors in an Indian’s life. There is a glaring discrepancy between the laws and social reality. It is in this social context that empowerment for a woman has to be defined for India. Unique circumstances call for unique solutions.