To Suzy, With Love 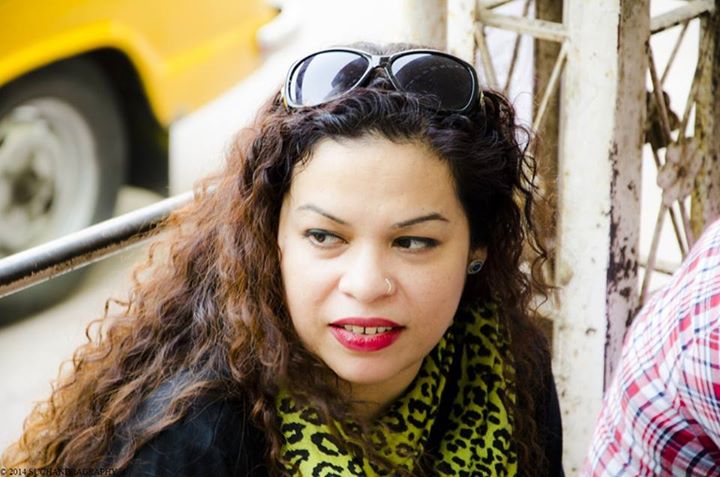 Most of you may have read and heard about the Park Street Rape Survivor – Suzette Jordan. Her untimely demise has left us shocked and speechless; even in her death the media and activist groups, haven’t spared a moment to relinquish on their association with her.

March was the month when Kolkata organised its 3rd Slutwalk Kolkata chapter; the very same time when Suzy and I met for the first time. Until now it was an online and Whatsapp banter and talk. And as I promised to be her friend that day, we headed off for the civil movement, scheduled that evening.

We gathered at a friend’s place- Suzy met Rupsha, Marissa and her cousin. Over pasta, makeup and a little soft drink; we bonded further. Suzy accepted me as gay; her philosophy – “Love is Love and has no boundaries”.

“Be just who you are and with a strong personality- the world will learn from you”. The exact lines she told me as she and I headed in a cab towards Jadavpur University. Suzy walked against oppression, discrimination, bigotry, victimisation and the various other evils of society. Her dream was to help women and children or anyone for that matter, animals included- because everyone has the right to live a life of love and dignity, she said.

The ten months we knew each other; I never felt sad anymore for not having an elder sister in my life- someone who I could talk to, learn from and understand the word ‘humanity’ from. Suzy had that grace and honesty; I was nothing in front of a lady such as she.

Though the many fingers of the world pointed towards her- yes she was with flaws of her own- the flaw of giving out more love and humility, much more than she should have. She was a loving mother; whatever little she had, was all for her two intelligent and very beautiful, strong-willed daughters. Not a day went by when she would not care for her mother, Aunty Karen. She always told me about her sister – the cutest of all. Wow, I had two sisters and nieces and another mom, I felt blessed. 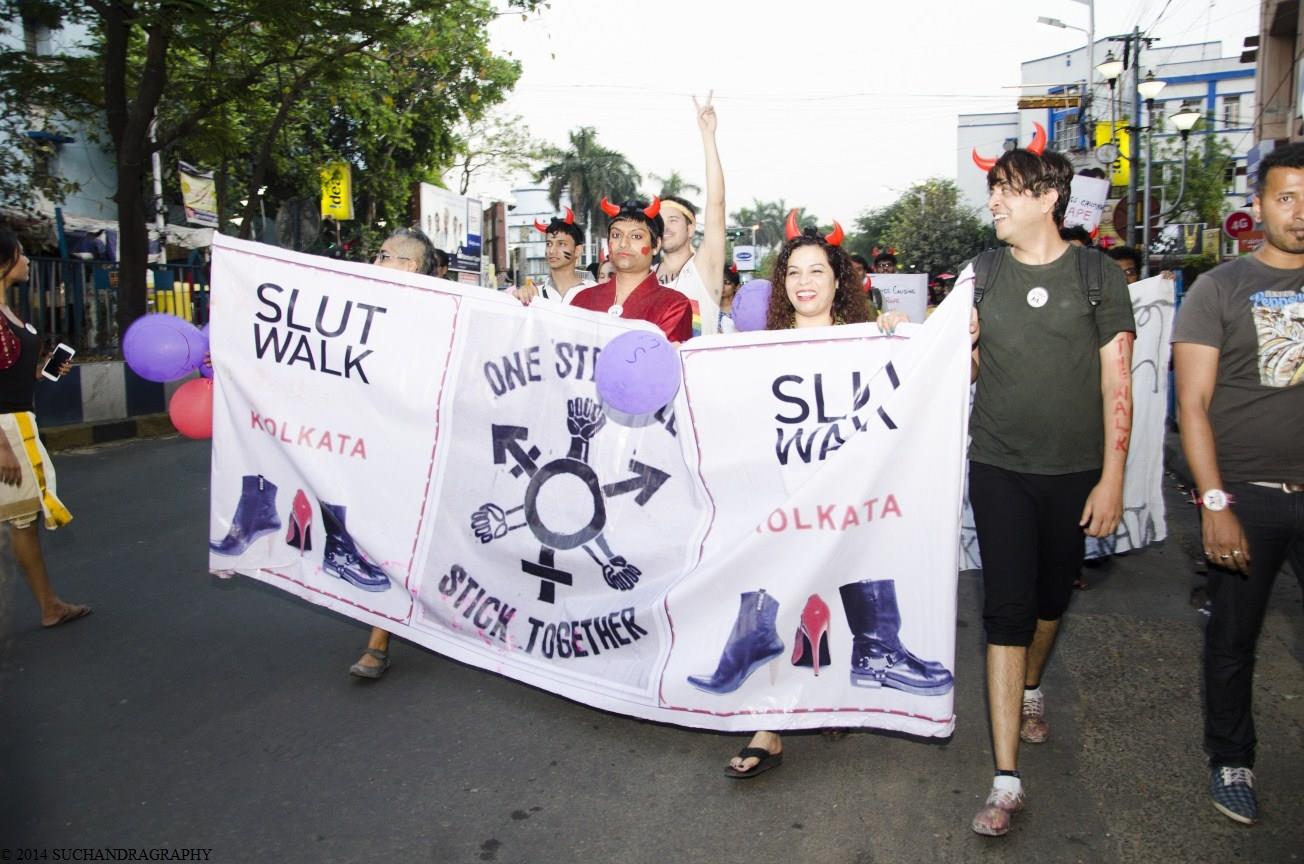 Suzy you left us too soon

Well who doesn’t have their darkest moments and toughest times? We all do, but do we point a finger and judge? We do! But Suzy through those moments, still offered many like me- sexual abuse survivors – HOPE.

Her death was untimely and not–called for, but Suzy proved her devotion towards society in that short time, and with total elan and grace.

We would often walk on Saturday or Sunday evenings to church, and I would push off home from there. We’d spend hours at length over tea and biscuits; a smoke or two, and yes we partied once a way. Suzy shared whatever little her life had, and she battled the ups and downs very well.

Even when you were being lowered into your final resting place- I heard you honey, I did. Most wouldn’t know how strong you were, where even your own didn’t know when you would shed tears. Suzy, my darling sister- our fights were funny, our love for one another was funnier and yes, the madness and times were funniest.

Of Sreya and Dona, Pratik and Ria, all of us gathering at your place- the lunches and dinners all of a sudden. Of Anjee bringing the chocolate easter eggs, and of Asiem meeting you for the first time. Your first slumjam 2014 session with Hemley and the whole team at Responsible Charity- that was one fun day eh!

Damn you woman, I MISS YOU like crazy and the madness you had. But wait, you are up there and am sure you rocking the scene girl. The best part is- haters will still hate you; you go potate.

Rest eternally darling, you have fought and won the battle- your dignity was more than what the world can even match up to- you went peaceful and in grace.

We all love you Suzy.