Standing Up To Abuse 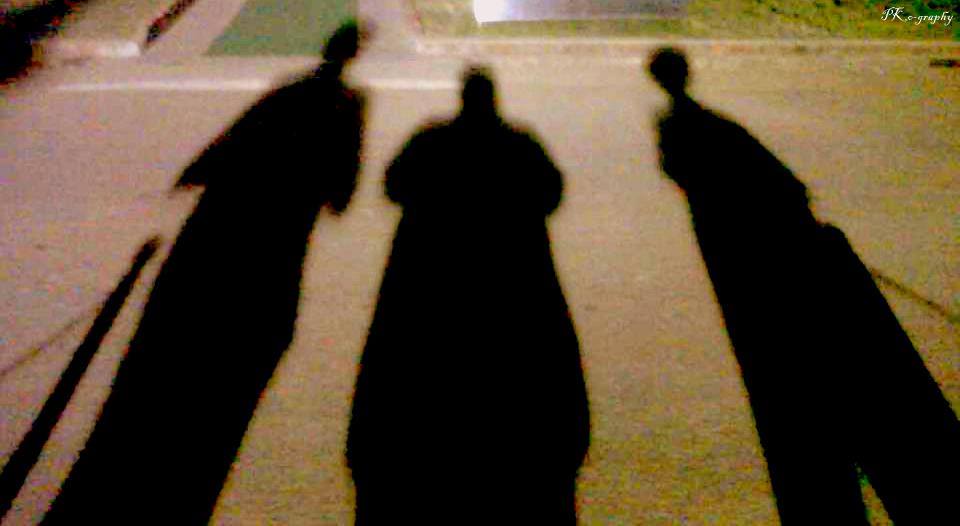 Every now and then stories appear across the media of gay men being harassed, blackmailed and exploited by the police, by groups or gangs of men operating to trap gay men and by men with whom they are in sexual relationships. The recent article on the rise in police harassment of gay men in Nagpur is only the latest of such stories. Why do these men accept these forms of harassment? Why do they give in so easily? The main reason is because somewhere these men have internalised a sense of shame and disgust about their own identities and desires. Unless this changes, there is little hope for change in social attitudes to homosexuality, whether or not the law establishes homosexuality as legal.

The law can only be the starting point for the kind of change needed for homosexuals to live lives without harassment and abuse. It is only when you are not ashamed of yourself, think that you are doing nothing wrong, do not feel the need to lie about who you are, do not feel the need to lead double lives and see gay love or sex as affirming and beautiful that you will be able to stand up to abuse.

Yes, society is stacked up against you: there is no cultural space for homosexuality (despite all the tall claims of the likes of Ruth Vanita), the heteronormative family is the foundation of the social which means heterosexual marriage is taken for granted as everyone’s ‘duty’ and there is nothing more humiliating and derisive than an acknowledgement of same-sex desire. This is seen clearly in the recent case in Bangalore where the sodomised man did not even file a complaint against it because of the stigma and only filed for robbery.

But it is only when you stand up to this and acknowledge same-sex desire and the fact that there is nothing wrong with it and that you do not have to prove anything to anybody that change will follow.

I want to make clear that I do not mean ‘coming out.’ I am not calling for everyone to ‘come out,’ as some hare-brained ‘queer’ activists recently demanded, to prove that we are not the ‘miniscule minority’ the Koushal judgement deemed us. One ‘comes out’ to a community; to a social context that comprehends what that means. And we have neither.

What I mean is an internal acceptance of who you are and what your desires are. That is the first step toward building any sense of self and any community and you need to take it. It is a psychic step and it requires you to give up the privilege of being male in Indian society. Men find it very convenient to function socially as heterosexual. They marry, reproduce and live apparently ‘normal lives’ even as they have sex with men, have relations with men. The psychic costs of these lives are terrible, the effects on the lives of others devastating (as we saw in the case of the AIIMS doctor early this year).

Standing up to abuse becomes easy when you have taken that step. The social contexts in India are so riven with homophobia that no one will take on a vocal, strong articulation of your identity in contexts of pressure and possible blackmail. Knowing the law is important. You cannot be booked or blackmailed by the police merely on suspicion of being gay. You have to be caught in ‘acts against the order of nature’ to be booked and that is rare.

Have friends you can call immediately in such circumstances. If you have lawyer friends, nothing like it. Do not hesitate to call the police. It is only when abusers see you as confident and not buying into their attempts to play on your weakness that they will show themselves as the cowards they really are. With the police, be confident and do not appear unaware of your rights or uncertain about yourself.

But all of this is possible only when you are not ashamed of yourself: with whom you are in bed and whom you love. It is not a small step because it demands the giving up of male privilege and facing the challenge of building your own sense of self.

Facing marginalisation or abuse is something women, Dalits, adivasis face all the time. They have struggled, and continue to struggle, to overcome the stigma they face because of their gender, caste and tribal status by believing that who they are matters, asserting that they deserve human dignity just like anybody else and standing up to abuse, not by folding themselves into the social order. One way of taking that step is to build solidarities with these groups, see how your struggles overlap with theirs.

Men, across caste, class, sexual orientation and any other marker, are privileged in society and need to be ready to give that up to confront and stop abuse. Some of us have to stop abuse at more level than one. The struggle is not easy. But it can only begin if you tell yourself that you will not be ashamed of yourself, that you will not hide behind the privileges afforded to you as male. That smokescreen does not make your self cohere. Building your own sense of self, in dialogue with other marginalised selves makes for a stronger self. It means, as Gayatri Spivak says, unlearning your privilege as your loss.