Gay Men and Emotions : Behind the Mask of Strength are Vulnerable People Looking for Love 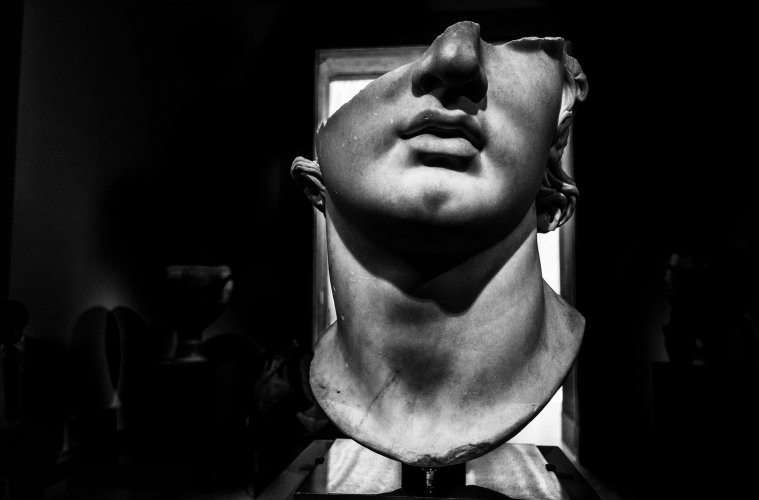 Gay men I have encountered have one thing in common – they seem to be emotionally very strong. You go to a gay pub and listen to your friend tell you stories of each guy dancing there. From a guy who danced liked he hasn’t for years, to the guy who broke up from a seven year relationship, to a guy who ended up being rejected by his best friend, the list goes on.

Some men who came out and faced issues around, some men who are closeted and apprehensive, and many seeking love, and a few who lost love. They all dance like there is no tomorrow. All these men, I see, “talk” like they own up their emotions. They claim to be “strong” and “happy”, but the pain, ache that I see in their eyes, and how they fall so easily for a man made me wonder if they are actually ever emotionally strong.

A friend of mine who was supposed to be “head-strong” and followed “Detached Attachment” had fallen for a guy, who had in the past done a lot of misdeeds. Why would someone be okay with a guy like that, when there are several others who are much better? I don’t know. But to me, it seemed like desperation. A need to settle down with someone, anyone.

In another case, a guy I know had told me that he had lived by himself for almost four years and he can be that way, and that it doesn’t bother him. But the truth that I saw by what they “did” was completely different. Emotionally independent “strong” men, don’t “fall” for guys in a day, they take their time, and they take their space. They can easily “leave” a guy when injustice is done to someone else, and don’t wait or protect until they personally are subject to hurt.

The truth was simple, behind the mask of “strength”, I saw vulnerable children looking for love. They wanted to hold on to the mirages of men, and this, I saw in similar other cases.

Transgender people telling their stories of struggle and success, gay men giving out “lectures” on strength, it was heavy for me. Then I picked up that they are just “mentally” strong, but emotionally weak. How do you differentiate? They “say” they are “Independent”, “Detached”, “Ruthless”, but what they “are” would be “easily taken advantage of”, “Desperate for love” and “naive”, which is evidenced by their actions.

I wish one day that I see real independence emotionally and mentally, where they walk the talk, where they become self sufficient out of their will and not out of their force, where they truly “feel” detached attachment, and not just tell themselves from time to time because that gets them through the night.

Having said that, I have seen some gay couples, which have transcended this, and have actually lived a “dependent” life with each other, and have accepted their vulnerabilities and been authentic to find the right pair. May be those small vulnerable moments let out in the start and being authentic might attract the right guys, and it saves them from further emotional scars.