The students of St. Andrews College, Mumbai are organising an anti-discrimination campaign. Their first promotion campaign, ‘Bi The Way Day’ held on August 30, 2013 was a silent awareness campaign when they decided on purple as the theme colour of the campaign and tied purple bands to the wrists of students in their college. The students put up banners and posters to raise awareness for equal treatment of LGBT students. For their second event on September 3, 2013, prominent members of the LGBT community such as activist Harrish Iyer, Founder of Gaysi Family Anuja Parikh and Mr Gay World 2013 finalist Nolan Lewis were the special guest speakers.

“The response towards our campaign has been phenomenal. People are not just aware about our campaign but also supporting it. We had students coming up to us saying that they found the event really interesting and fun and they were also inquiring about our next events. There has been a huge change in the level of awareness and the attitudes of the students regarding the LGBT community. We have just taken one step closer to a more broad-minded India,” says Krystal Gopi, one of the organisers of the campaign. 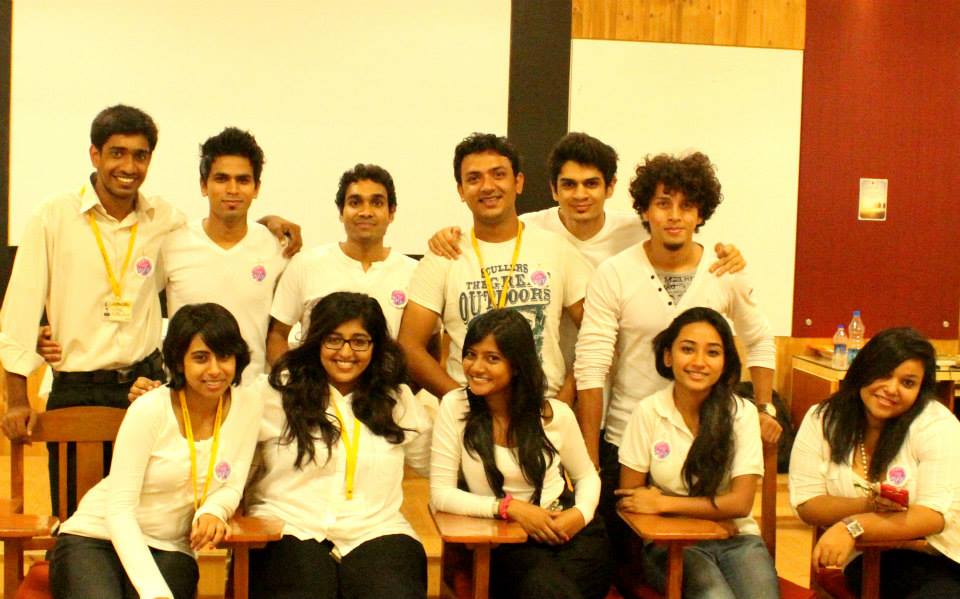