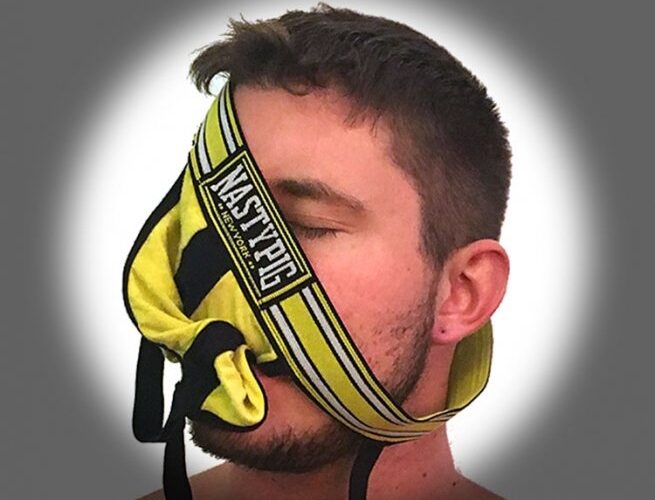 Lets face it and lets also be honest- we all have our own fetishes that are discreet and hidden. For the fear of being judged, we do not speak openly about them. But that is not healthy. If you want to have a healthy sexual life, which will make you happy- even a healthy relationship, which will thrive. You then need to speak up about your fetishes.

Only when your partner knows about your real desires and fetishes, would he be able to make you happy. Don’t expect him to be a mind-reader, and do not be shy telling him what you need or want. It takes two to tango, says the old adage- so speak up your mind and let your inner whore out. Yes you read that right.

So here are some fetishes you should try, and if you speak up about them, things would get much more interesting in the bedroom. Please read on and be well-informed.

This is another fetish, which most gay men have- bottoms especially. The act is called Maschalagmia- an armpit fetish. I don’t share the same but I don’t disregard the act either- each to his own. While many consider sniffing armpits as nasty, there are those who get turned on by them. And sans the use of deodorant too- many I know off are turned on by the musty smell. So try it, if you are into such a thing.

This is a fetish I have- I admit. And I know of many who have the same. From a very young age, we have been told to respect people in uniforms- doctors, nurses, policemen and even firefighters too. This is what our fetishes have morphed into- we have male strippers in such uniforms.

Urine is a fetish

Another term for such a fetish is Urolagnia- fetish that revolves around urine. I know of many gay bottoms who want to be peed upon, and gay tops who want to pee on their partners. It is a sexual activity that brings such men a lot of pleasure- why judge! There are even those who go to the extreme of drinking their partner’s urine. Which they enjoy!

Sucking, licking, massaging, touching, caressing and even tickling manly dirty feet is a fetish for many gay men- versatiles and bottoms especially. It is more of a sign of submission than anything else, where the bottom or the versatile man wants his top to take charge and lead- some even use their partners feet to get penetrated too.

Turn on by piercings

Also known as piquerism- piercings are a turn on for many- some enjoy part bodies being pierced, some full body. Now piercings can be anywhere on the body. I do not know of any men in India so far who have pierced the tip of their penises, but in the west I know of some men who have. Their partners find it sexy!

Being a stuffed toy

Either you be a stuffed toy or get your partner to be one. You would not look at stuffed toys the same again. There are many gay men I know off (in India) who ask for me to dress up as a stuffed toy or get them one to engage in sexual activity for them. Once again, I don’t judge but I am trying to figure out the festishness and fantasy of the same.

Sniffing dirty socks are a second close behind sniffing soiled underwear it seems. On PlanetRomeo I once met a guy who wanted my dirty socks to be stuffed in his nose and mouth while I made love to him. I guess that was his kink, and I don’t judge!

Have fun and stay safe!