Romance with NSA – Story of a Desperate Romatique 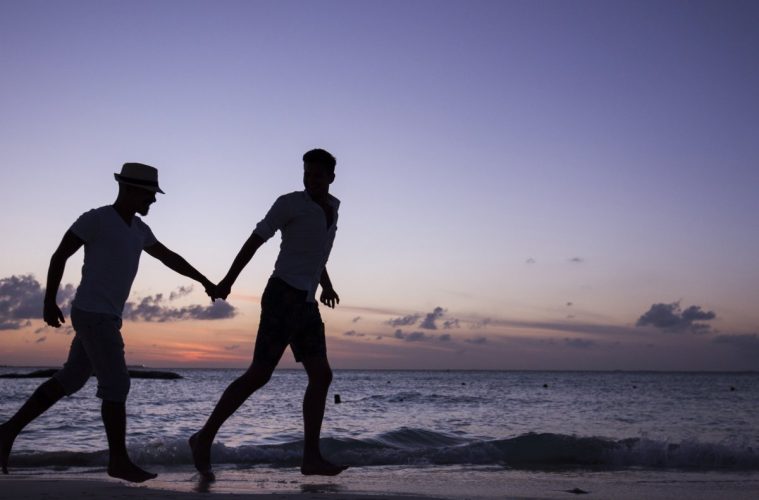 This could be the most peculiar type of relationship you have seen yet. Out of all the polyamory, polygamy, Bigamy and what not, this relationship with a guy I met on Insta seems to be simply for Romance. I realized that more than sex, my craving was for romance. He is someone whom I see no future with- long distant thing. I am sure he would be sleeping around. But to flirt with each other and send pics of what you are up to, talking about what we would “do” when we meet (when we very well know that’s not happening) is pretty funny an affair.

I don’t know how it started, with my awkwardness in flirting, it turns out when the relationship is NSA, I get damn excited. There was no need for a commitment (although I can’t concentrate on too many guys at a time), There was no tension about the “future”. We don’t know if it’ll even last. But we simply play like kids, saying things to each other, romantically.

May be that is what I missed the most in any relationship that I have had. Calling someone “baby”, being cute to each other, asking which shirt is better to get, talking about the places we would want to visit (hypothetically). It actually sounds sad and desperate as I write it, but it’s much better this way for me. I tease him as a “playboy” and he gets mad. Those compliments he gives me about my eyes or lips, how he likes my voice, how he likes that I am hyper at times. I missed this feeling.

There are other things I don’t miss. The mandatory “hang outs” or “spending time”. Since I know that this isn’t going any further, the pressure to impress or be impressed is off. I can very well be cheesy or corny and I know I wouldn’t be judged. May be he is a secret of mine, and I am his. When Kelly told me about this when we were dating, I couldn’t digest it. It seemed wrong. May be now, it seems low maintenance.

Best thing is how he is completely okay with switching to “friendship” mode, and he values me as a friend, more than anything else. Two friends who romance with each other, may be the new age “friends with platonic benefits”. I would say that this is nothing but an experiment. I don’t know if it’ll even work out in the future. May be one of us could get entangled in it, one of us could get bored of the other, but right now, I still tread safe. Until I find someone, or he does or until we get bored of each other, the romantic self in me, is very much happy.